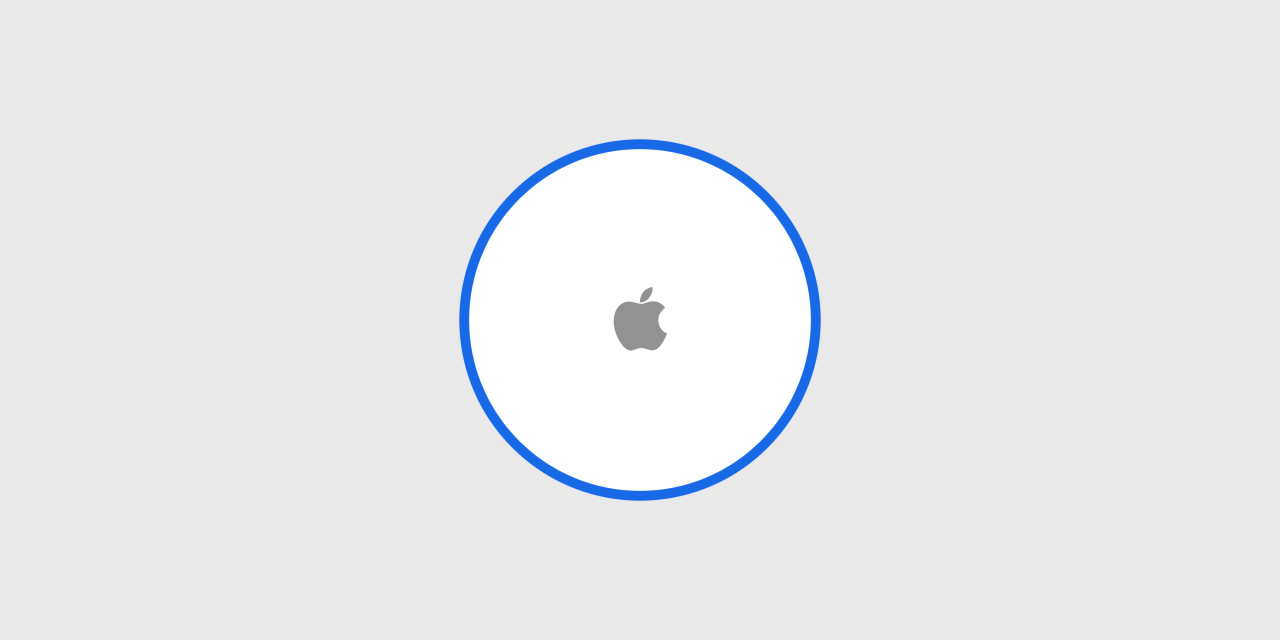 As 9to5Mac’s Gui Rambo first discovered back in April, Apple is working on a Tile-like tracking device for personal items that could launch with the release of iOS 13 and the new revamped “Find My” app. Now new details have been uncovered about how the app could help users find belongings with AR, organize items in the app, and more.

Digging through an internal build of iOS 13 from June, MacRumors’ Joe Rossignol and Steve Moser got a look at how the Find My app could display “Items” in a new tab that isn’t currently seen in the iOS 13.1 beta.

Other details include Apple potentially using colored AR balloons to help users track down belongings, and an image of what could be the tracker’s circular design, which looks about the same as what 9to5Mac’s Rambo shared back in June along with the codename “B389.” The circular design matches reports we’ve heard from sources close to the product’s development.

Apple’s new Tile-like tracker is expected to be an extension of the fresh Find My tracking capabilities that allows users to find Apple devices even if they’re offline. Here’s how Apple described how the new functionality will work:

Locate a missing device even if it’s not connected to Wi‑Fi or cellular using crowd‑sourced location. When you mark your device as missing and another Apple user’s device is nearby, it can detect your device’s Bluetooth signal and report its location to you. It’s completely anonymous and encrypted end‑to‑end, so everyone’s privacy is protected.

The new Apple trackers will extend this handy functionality to any item you attach them to when they’re put in “Lost Mode.” The trackers will also give alerts when your tracked items and iOS devices are separated. MacRumors’ report notes that Apple should offer the option to set “Safe Locations” to avoid warnings where it’s okay to leave your tracked item.

The report also found images of ballons and a string that hints at Apple using AR to help users pinpoint misplaced items.

“Walk around several feet and move your iPhone up and down until a balloon comes into view,”

Another image discovered shows what is likely to be seen by users when first opening the “Items” tab in the Find My App.

Another tidbit is Apple’s tracker featuring a removable battery like Tile and other competitive products do, with a string that talks about low battery warnings showing the message:

“Unscrew the back of the item and remove the battery,”

MacRumors notes that the internal iOS 13 build that included these assets and strings was from June, so Apple’s tracker and integration with iOS may change by the time it launches.