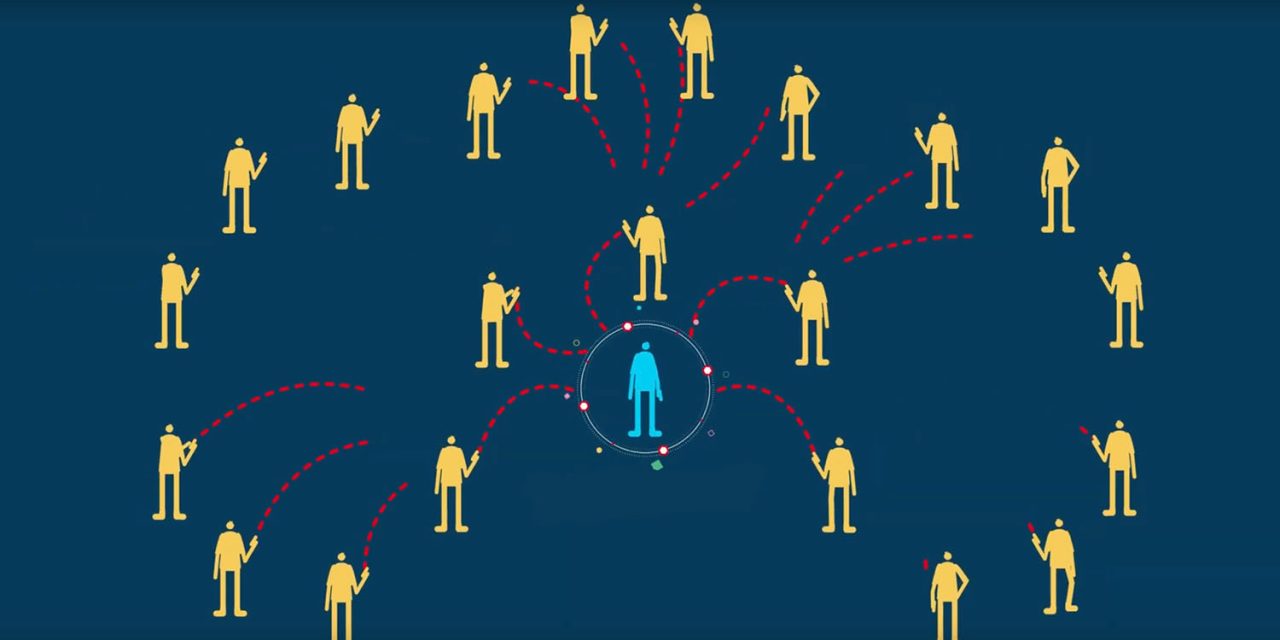 TNW reports that one of them, Bridgify, has seen 4,000% growth over the past couple of months.

As pro-democracy rallies rage in the territory, protestors are increasingly giving up on SMS, emails and China’s social media Swiss army knife WeChat in favor of peer-to-peer mesh networking apps like Bridgefy and FireChat.

With the government keeping a close eye on social networks — homegrown and elsewhere — in an attempt to stifle dissent, these off-the-grid messaging apps have proven to be a blessing in disguise.

According to Forbes, downloads of Bridgefy has skyrocketed by 4,000 percent over the past 60 days, citing metrics from Apptopia.

Based on statistics from Apptrace, Bridgefy’s ranking on Apple’s App Store climbed from #973 in late June to #6 as of September 1.

Both apps are short-range peer-to-peer ones, which rely on direct Bluetooth or Wi-Fi connections between devices. They were originally created for use in environments where mobile data might be unavailable or prohibitively expensive — for example, planes and cruise ships — as well as at times when networks are likely to be congested, like rock concerts and festivals.

Although range is very limited, the offline chat apps create mesh networks, so that a message from person A to person C can be relayed via person B. Messages are encrypted, so that person B relays the message without being able to see it.

Additionally, both apps offer a broadcast mode, where public messages are sent to all app users within range.

Here’s how FireChat describes itself.

FireChat creates a mesh network using Bluetooth and peer-to-peer WiFi. FireChat transmits messages and pictures offline between devices that are located within 200 feet of one another.

Thanks to FireChat’s innovative multi-hop and store-and-forward capabilities, FireChat users form a network that increases in size with the number of devices. It allows messages to hop from one device to the next in order to reach the recipient(s). This is why the more people use FireChat, the better and the larger the network becomes (unlike with cellular networks).

On the mesh network, messages are transmitted seamlessly from one device to the next in order to reach the recipient(s). When an Internet connection or cellular network is available, FireChat uses them to reach remote recipients.

Public messages are visible by anyone. Private messages are encrypted and can only be seen and read by the sender and the recipient(s).

Bridgefy also offers an API that allows developers to use its tech for their own apps, though this is chargeable.

Hong Kong has, since Britain handed back control in 1997, been a Special Administrative Region of the People’s Republic of China (PRC), operating under a so-called ‘one country, two systems’ approach intended to preserve some degree of independence. However, concerns have long been expressed that the PRC has increasingly been exerting more direct control, which came to a head this year when a bill was proposed which would allow the extradition of Hong Kong residents to mainland China.

Although that bill has been indefinitely suspended, the goal of protestors has broadened to five demands, from a complete withdrawal of the bill to full and free elections for the Legislative Council.