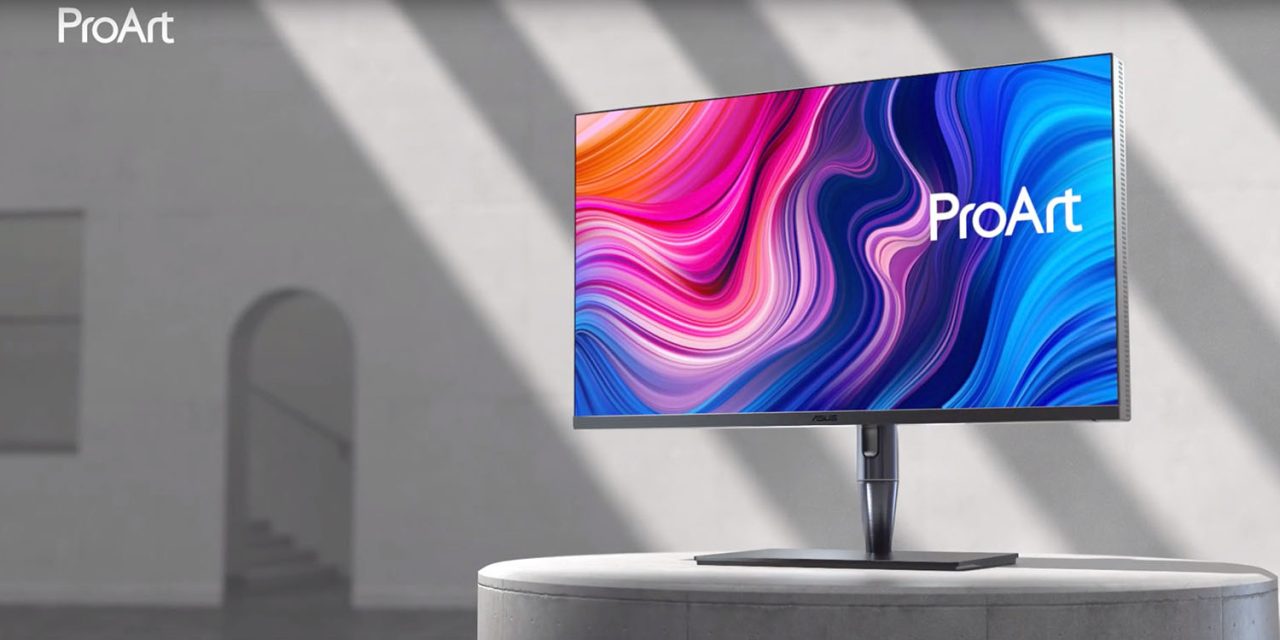 It’s unlikely that too many pros with the budget to invest in the upcoming Mac Pro will be looking for an Apple Pro Display XDR alternative, but for any that are, Asus thinks it has an interesting option.

The Asus ProArt PA32UCG specs put it into close competition with Apple’s professional monitor, not matching the forthcoming XDR on resolution but beating it on refresh rate…

The Verge got to try it.

In terms of its specs, the Asus display compares well to Apple’s, although they both have different strengths. Both are 32 inches in size and have a maximum peak brightness of 1600 nits, but Apple’s display has a higher resolution at 6K compared to 4K on the Asus model. However, the ProArt PA32UCG has a higher refresh rate: while Apple’s Pro Display XDR tops out at 60Hz, Asus’ model goes all the way up to 120Hz, and it’s equipped with variable refresh rate technology that can scale between 48Hz and 120Hz.

Asus is also emphasizing the HDR capabilities of its ProArt display. The company claims it has 1,152 individual mini LED backlights to achieve a precise amount of contrast between bright and dark areas of an image, and it also supports all three major HDR standards (HDR10, HLG, and Dolby Vision). The 10-bit display is also able to support the DCI-P3 and Rec. 2020 color spaces. Asus says it puts each monitor through a three-level factory pre-calibration process, so the monitor’s colors should be as accurate as possible when they reach you.

Finally, the monitor is equipped with two Thunderbolt 3 ports, one DisplayPort, three HDMI ports, and a built-in USB hub.

Asus has also managed to equal Apple’s sustained brightness rating. A peak value of 1600 nits is impressive but not unique; the XDR’s ability to sustain 1000 nits indefinitely without over-heating is actually the bigger deal – something it has achieved in part via the funky cooling vents featured in both the Mac Pro and the monitor. Asus says its monitor can do the same thing, with smaller and less artsy vents.

The big difference is resolution. Apple’s 6K resolution means that videographers will be able to preview a 4K video in full resolution while still leaving room for other screen elements. As for refresh rates, Asus appears to be targeting game developers first and foremost – a market to whom it gives a specific shout-out in the promo video below.

Asus says that the PA32UCG will be available in the first quarter of next year. Apple has said that the Mac Pro and its own matching monitor will be released in the fall.

The new model is not yet shown on the company’s ProArt website, but you can check out the promo video below for a peek.