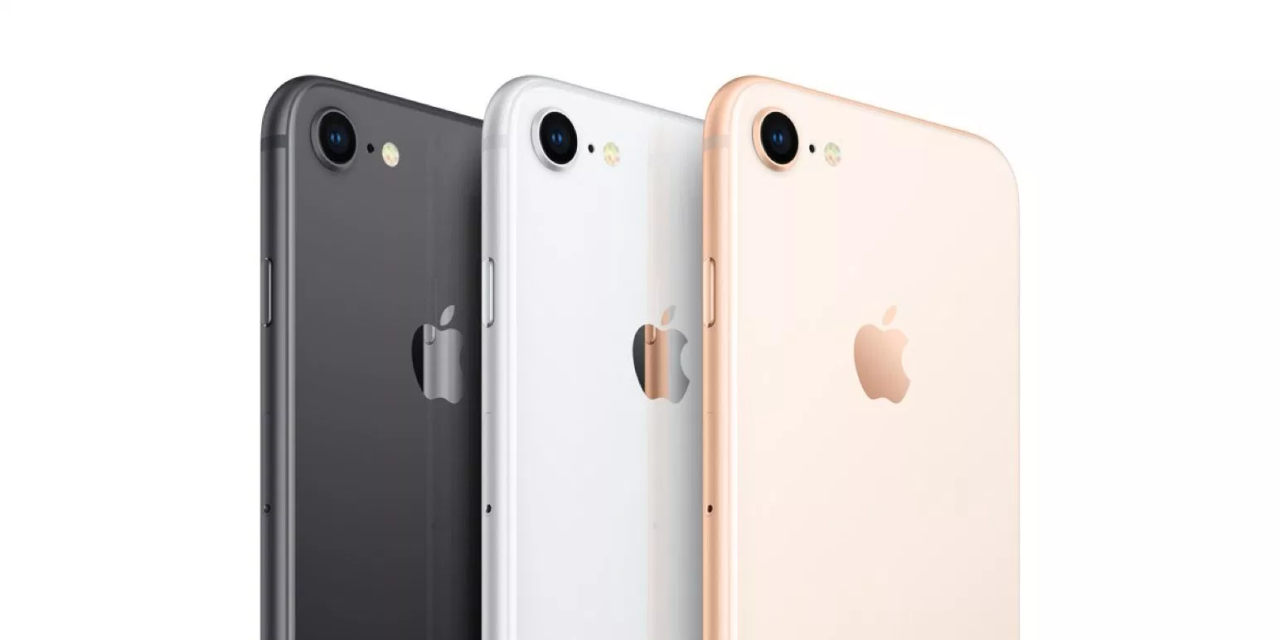 Apple is about to launch its flagship iPhone 11 lineup next week, but these high-end models only make up about half of Apple’s total phone sales volume. Its cheaper SKUs are also important to its business. Currently, it offers the iPhone 8 and iPhone 7 as cheaper models. It is possible that the iPhone 7 will no longer be sold once the iPhone 11 is released.

A report from Nikkei says the company is planning to launch a new 4.7-inch iPhone in the spring, a spiritual iPhone SE successor — at least in terms of price point.

The iPhone SE was a 4-inch option in an era where Apple had moved all of its high-end iPhones to 4.7-inch and 5.5-inch screens. The SE carved out some semblance of popularity, with some customers drawn to its compact size and others taking advantage of the lower $399 price point.

The new SE would feature an LCD display to keep the price down, but likely feature modern internals like the new A13 chip. It’s not clear if the phone will keep the Touch ID home button or adopt the more expensive Face ID system. The ‘iPhone 8’-esque description suggests it would be based around Touch ID though.

The iPhone XR is an appealing cheaper option, but it is still priced above the $700 level. Even if Apple price dropped the XR in the wake of the iPhone 11 / iPhone 11 Pro release, it is still going to be around $600-$650. A true iPhone SE successor would be expected to be much cheaper, around the $400 mark. However, Nikkei would not be drawn on naming or pricing of the purported upcoming new ‘budget’ iPhone.