For Manhattan locals and sightseers, the wait is almost over. After nearly three years of significant expansion and remodeling work, Apple’s landmark Fifth Avenue glass cube retail store is set to reopen soon. Apple is promoting the new 24/7 space with the tagline “Always Open to Open Minds.” No date is published on the face of the building.

Apple Fifth Avenue has been completely rebuilt from underground up. Apple revealed the cube overnight and covered its glass panels in an iridescent film to announce the grand reopening. Like all of Apple’s latest retail stores, the subterranean space will feature a floor-to-ceiling Today at Apple video wall and community Forum.

Cantilevered steps replace the former glass staircase, winding upward to the iconic cube entryway. Outside, the plaza surrounding the store has been resurfaced and is now dotted by a grid of circular skylights allowing natural light to flow into the store below.

A message posted on the surface of the glass reads:

Beneath the surface of Fifth Avenue, you’ll soon discover a reimagined space where creativity is always welcome. A 24-hour store with doors open to the bright lights and big dreams of this city, ready to inspire what you can do, discover, and make next.

The flagship store’s renovation has been an extremely ambitious project for Apple. It was reported as far back as May 2016 that expansion plans were underway. In January 2017, Apple closed the store for remodeling and opened a temporary location next door in the former FAO Schwarz toy retailer space adjacent to the GM building. After dismantling the glass cube in May 2017, Fifth Avenue looked eerily empty until March 2018, when scaffolding rose and the glass was carefully reassembled. An earlier renovation in 2011 had already reduced the number of glass panes used on the cube from 90 to just 15. 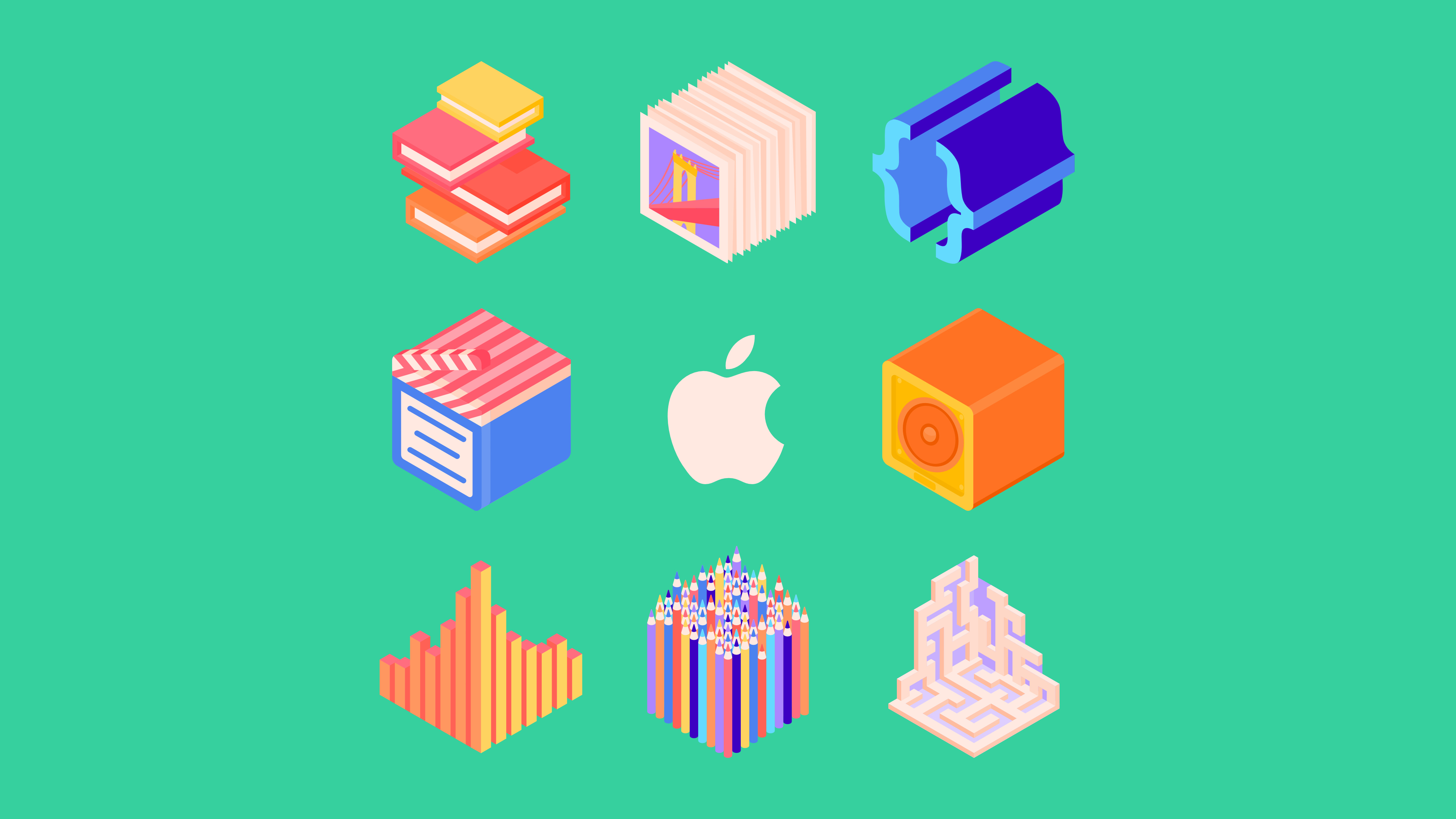 Upon reopening, Apple’s temporary store will likely close as operations move into the redesigned underground space. The pop-up location has hosted several high profile product launches during the extensive renovation period including the Apple Watch Series 3 and 4, iPhone X, XS, and XR. Under Armour has negotiated a deal to take over the space after Apple departs.

The reimagined Fifth Avenue store will join over 100 existing Apple retail locations embodying the company’s most contemporary design ideas and company values. The store adds to a growing list of modern global flagship locations that began in 2016 with the opening of Apple Union Square in San Francisco and continued in Chicago, Milan, Paris, and Washington D.C.