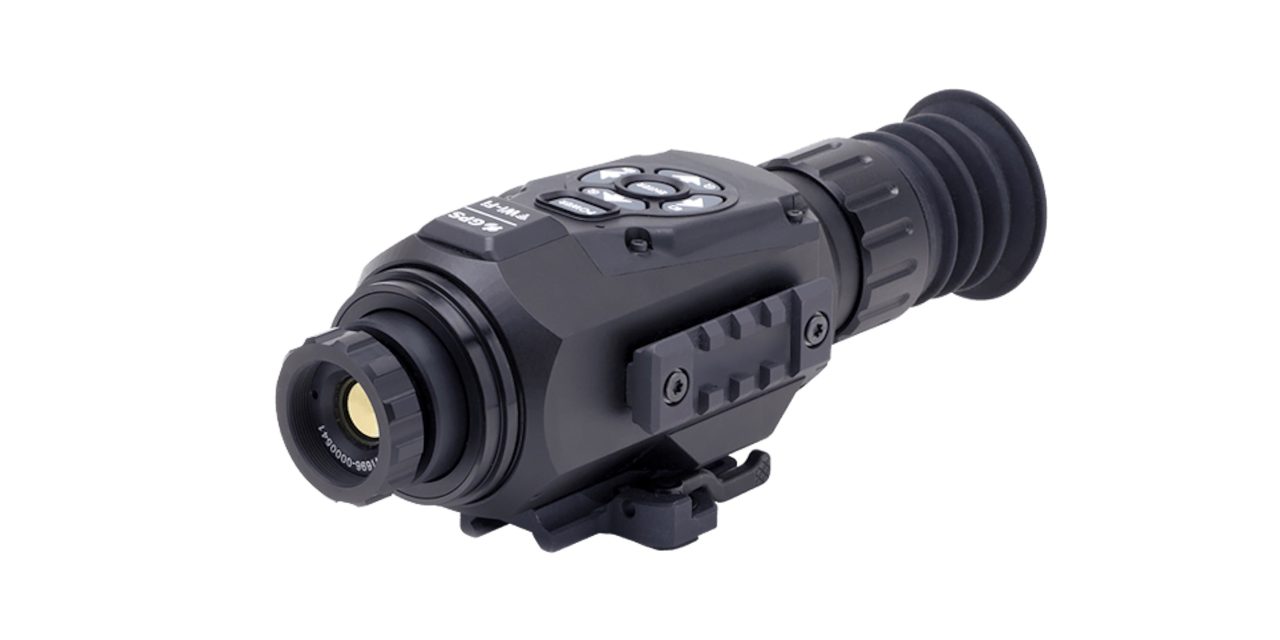 Apple and Google have both been ordered by the US Department of Justice to share personal details like names, phone numbers, and IP addresses for the users of a specific gun scope app. The request comes as the government is trying to stop breaches of weapons export regulations and has created a new round of privacy concerns.

Reported by Forbes, a court order was submitted yesterday by the DOJ to obtain personal details for users of the gun scope app Obsidian 4 from Apple and Google.

According to a court order filed by the Department of Justice (DOJ) on 5 September, investigators want information on users of Obsidian 4, a tool used to control rifle scopes made by night vision specialist American Technologies Network Corp.

The app in question allows users to calibrate their gun scope, capture video, and even livestream with an iPhone or Android device. Forbes notes that Obsidian 4 has been downloaded more than 10,000 times from the Google Play Store, while Apple doesn’t share download metrics publicly.

The report says that the federal government hasn’t ever asked for data on this many people from a tech company before in one request. The court order is raising concerns from privacy advocates.

Forbes spoke to Edin Omanovic, who leads Privacy International’s State Surveillance programme who said “the order would set a dangerous precedent and scoop up ‘huge amounts of innocent people’s personal data.'” Further, he stated that “such orders need to be based on suspicion and be particularized – this is neither.”

The DOJ has made the court order on behalf of the Immigration and Customs Enforcement (ICE) department as it is currently working on a “broad investigation into possible breaches of weapons export regulations.”

The app and scope maker, American Technologies Network Corp. isn’t under investigation but government officials are trying to find a way to quickly trace where its scopes have been illegally exported via the app’s data on users.

ICE has repeatedly intercepted illegal shipments of the scope, which is controlled under the International Traffic in Arms Regulation (ITAR), according to the government court filing. They included shipments to Canada, the Netherlands and Hong Kong where the necessary licenses hadn’t been obtained.

Apple and Google haven’t responded to Forbes’ requests for comment, nor has the DOJ. It is possible they could push back on the court order, similar to Apple’s privacy-focused fight with the FBI over the San Bernardino case and the request to create a backdoor for iOS devices.

Remember: the court or Apple and Google could repel this demand. Still some way to go before they can get the data. https://t.co/NfgEE2Cqqz

A privacy-focused lawyer that Forbes spoke to, Tor Ekeland, called the court order a “fishing expedition.” He is concerned if this request is granted, others like it could happen with dating and health apps.

“The danger is the government will go on this fishing expedition and they’ll see information unrelated to what they weren’t looking for adn go after someone for something else,” Ekeland said. He said there’s a long history of that kind of behavior from the U.S. government. And he warned that the government could apply this demand to other types of app, such as dating or health apps.