Comment: I can see only an expensive solution to Apple/Foxconn’s legal problem 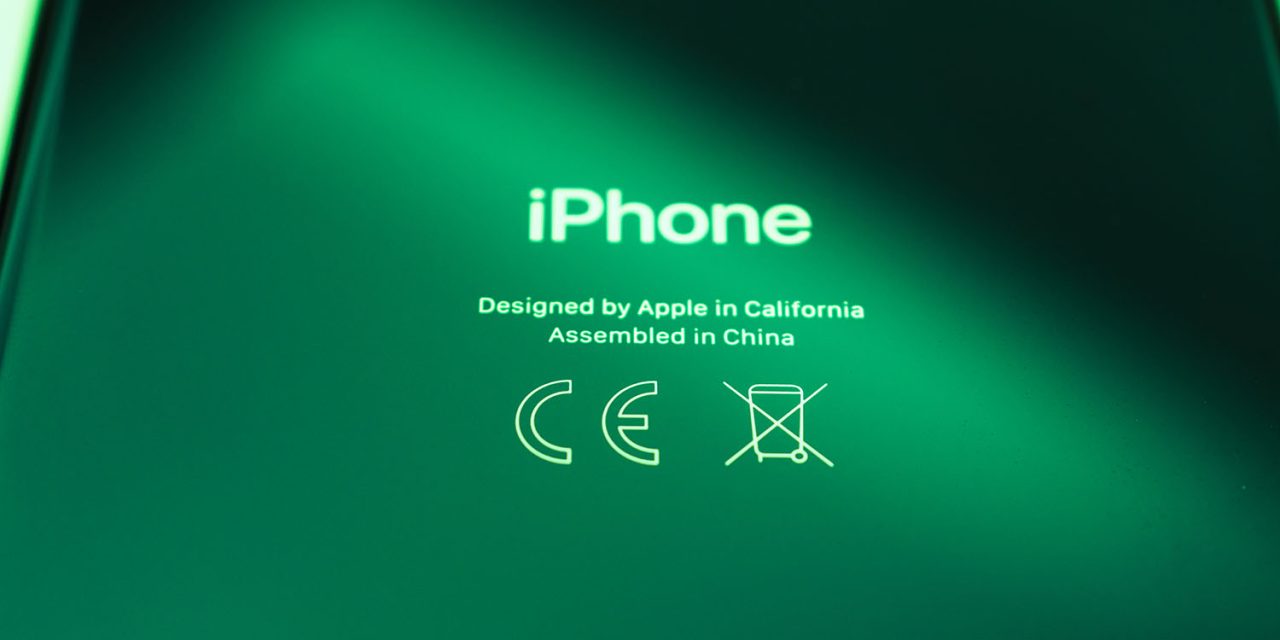 Apple has long worked hard to ensure suppliers like Foxconn comply with labor regulations, conducting regular audits to ensure underage workers are not employed, and enforcing Apple’s own rules on things like maximum overtime hours.

However, there is one breach of China’s employment laws that would seem almost impossible for either Foxconn or Apple to resolve, at least in the short term…

It’s been reported this morning that Apple has admitted that Foxconn is in massive breach of one law in China.

The Chinese Labor Watch group released a lengthy report alleging several violations of Chinese law against Foxconn, the key iPhone assembler. Apple said it investigated and denies most of the allegations but did say that it found Foxconn’s iPhone factory workforce was made up of 50% temporary labor, way above the 10% rule according to the law.

Apple said that it is working closely with Foxconn to resolve the issue, but Chinese Labor Watch claims that Apple is allowing Foxconn to continue using the workers, despite it technically breaking Chinese law.

That’s a tough one to solve.

iPhone assembly is the very definition of seasonal work. If you look at Apple’s iPhone revenue (courtesy of six colors), there is a completely consistent pattern, exactly as you’d expect:

It doesn’t matter whether Apple launches one, two, or three new models each September — that pattern isn’t going to change. And when demand in fiscal Q1 is around twice that of fiscal Q3, there is no sensible way to meet production requirements without taking on a massive influx of temporary staff. Foxconn’s legal problem seems almost insoluble.

I can see only three logical options for compliance, two of which Apple would never support.

Option one would be unethical behavior, like making conditions so unpleasant for staff during the off season that they choose to leave. A company of Foxconn’s stature isn’t going to consider that, and even if it were willing to do so, Apple would shut down any such initiative within a heartbeat.

Option two is to technically comply with the law while flouting its intent. The obvious example here would be give all the temporary staff “permanent” positions, then offer them financial incentives to resign their posts afterwards. Or create subsidiary companies that are formed when demand is needed and dissolved when it isn’t. But I can’t see Apple permitting that type of sketchiness, either.

Which leaves option three: to remain at peak employment levels throughout the year (or within 10% of same). That would be legal and ethical — but it would massively increase labor costs just to have a lot of staff twiddling their thumbs for much of the year.

The problem can be solved in the long term. Foxconn is moving increasingly replacing human workers with robots, and its end goal is completely automated factories. No labor, no labor law problems.

Medium-term, Apple can also continue to open up production facilities in other countries, whose governments may favor temporary work over no work at all.

But in the short term, I don’t see what Foxconn and Apple can do, other than option three. And at a time when Apple is already having to absorb the costs of US tariffs on some products entering the country from China — and will have to do the same with iPhones from December — a substantial additional production cost is something the Cupertino, California, company really doesn’t need.

Do you see any other solution? Let us know in the comments.