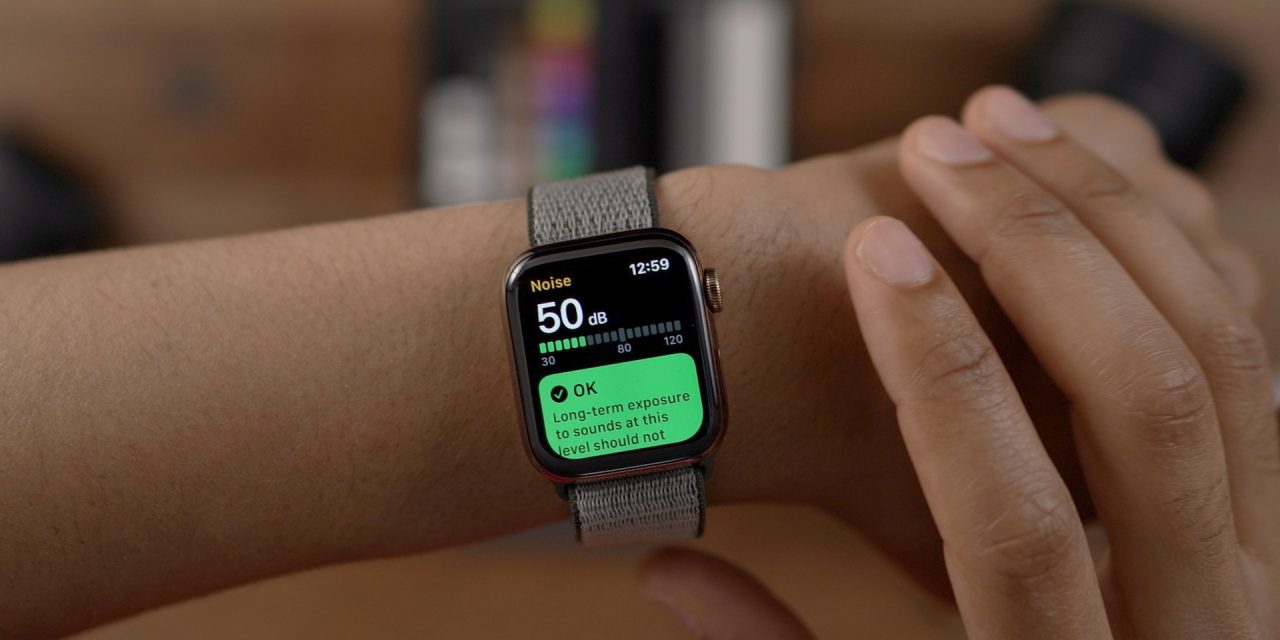 Apple today has released the GM seed for watchOS 6 to developers. Today’s release follows Apple’s special event yesterday where it unveiled the new Apple Watch Series 5 and much more.

Curious what Apple’s major software versions will do for your iPhone, iPad, Apple Watch, Apple TV, and Mac? Catch up on 9to5Mac’s coverage below:

watchOS 6 is coming in the fall of 2019 to Apple Watch. It's currently in developer beta.