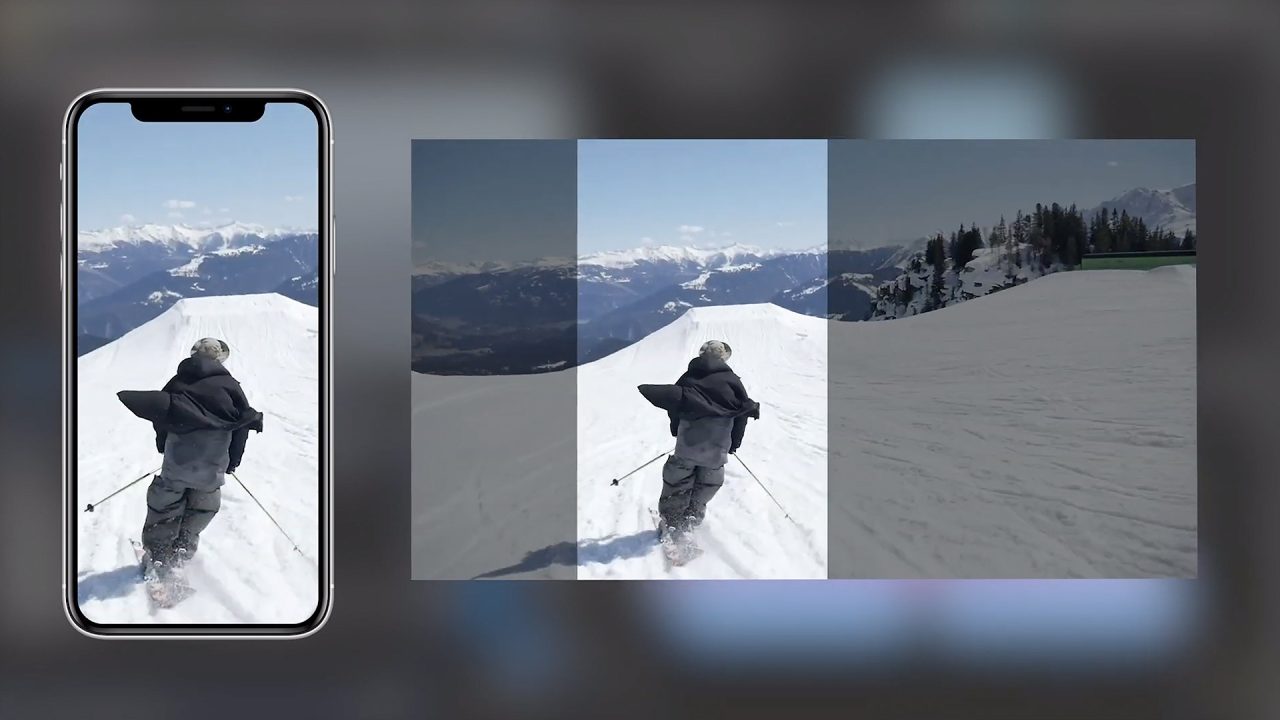 Adobe is adding a new feature to its Premiere Pro desktop video editing app to make creating content for multiple formats easier. Called Auto Reframe, the tool is powered by Adobe Sensei and will launch later this year.

Last October at Adobe MAX, Adobe gave a sneak peak of a video tool called “Project Smooth Operator.” Out of the early demo came Auto Reframe, now being shown at IBC 2019 in Amsterdam.

In the simplest terms, Auto Reframe adjusts your video clips so that the action of a scene is never out of frame, even when you need to reformat your video for another aspect ratio. Here’s how Adobe describes it:

Adobe says Auto Reframe will be great for broadcasters or anyone who needs to optimize content for different platforms. Creators building media for both Instagram’s vertical format and YouTube’s landscape-first interface will probably see the most benefit. Reframing can be applied as an effect to individual clips or entire sequences.

There’s no definite release date set for Auto Reframe yet, but Adobe promises the feature will launch in Premiere Pro on the Mac later this year. For now, you can watch a preview video below. Last week, Adobe also published a preview video of its upcoming Banner Ad Reflow feature coming to Photoshop.

Premiere Pro is available to download as part of a Creative Cloud subscription plan.