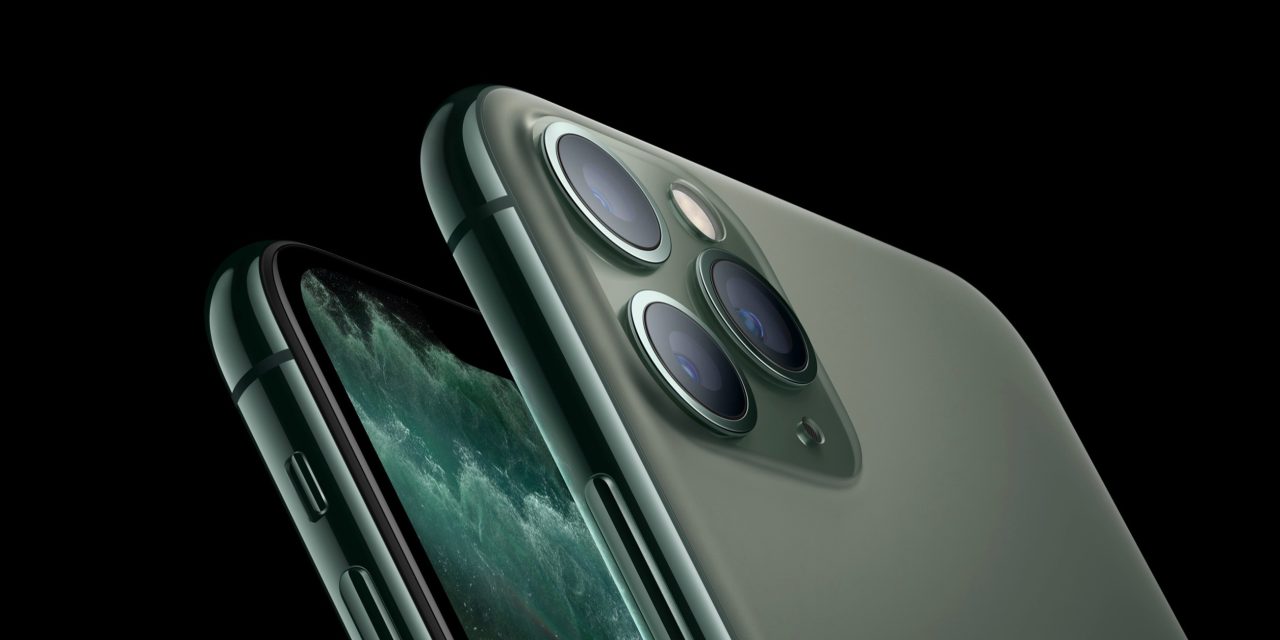 Respected Apple analyst Ming-Chi Kuo released a report late on Sunday that said he believes iPhone 11 and iPhone 11 Pro order demand is ahead of expectations, following the launch of preorders on Friday.

Basing his predictions largely off of Apple’s online shipping estimates, Kuo points out strong demand for the new colors: the midnight green iPhone 11 Pro, and the green and purple iPhone 11 models. He also warns that production problems of the glass for the midnight green phone means availability of that model is currently constrained.

Kuo indicates that the demand for the more expensive iPhone 11 Pro is higher in the United States, whereas the Chinese market is most interested in the cheaper iPhone 11 series.

Given the positive early signs, TF Securities is raising its estimate for new iPhone shipments in 2019 to 70-75 million units, up from its previous 65-70 million estimate.

In addition to the appeal of the new colors, Apple is being aggressive with the $699 iPhone 11 base price whilst adding features like the new ultra-wide lens, improved battery life, and 4K video upgrades. The report says the iPhone 11 pricing makes it an ideal choice for the current install base of iPhone 6, iPhone 6s and iPhone 7 owners.

The iPhone 11 and iPhone 11 Pro bring improvements like Night mode, 4K 60 FPS extended dynamic range video recording, 20% faster performance thanks to the A13 chip, improved durability and water resistance, and a new U1 indoor location chip.

Preorders for Apple’s new flagships opened on Friday and the iPhone 11 series will officially go on sale this coming Friday, September 20.