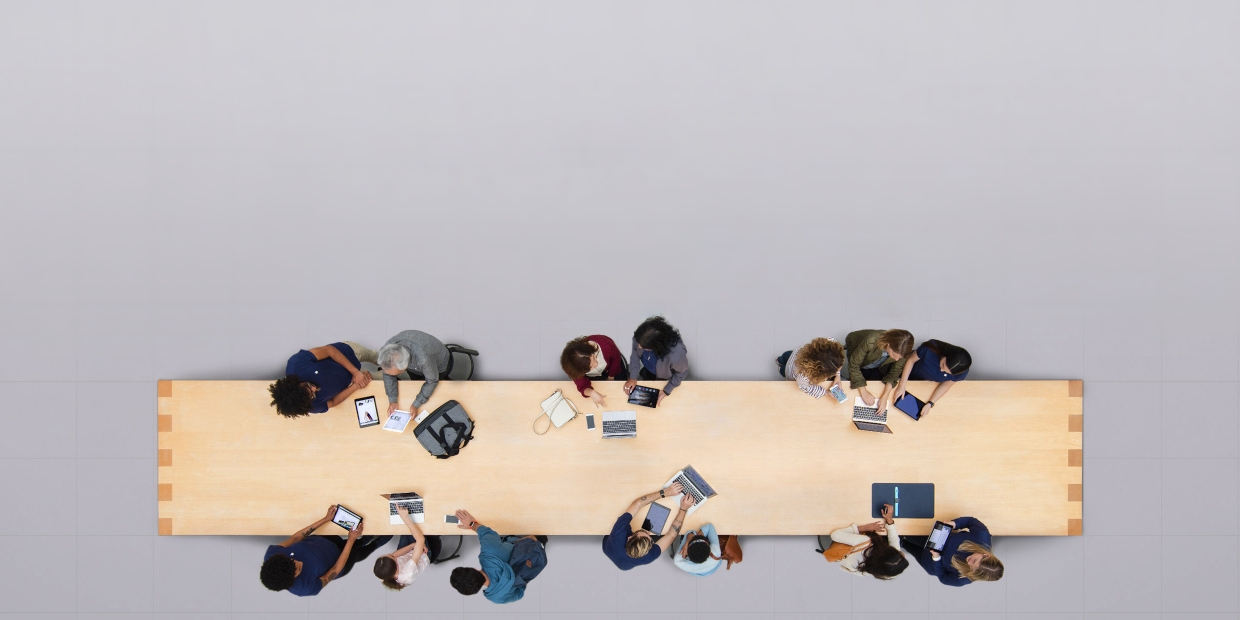 A judge today has certified a federal class-action lawsuit against Apple over certain AppleCare+ replacement practices. This means the case against Apple can move forward as the plaintiffs seek compensation for affected consumers.

In 2016, Apple was hit with a class-action lawsuit for replacing damaged devices with refurbished units through AppleCare+. The plaintiffs, Vicky Maldonado and Joanne McRight, say that this violates the AppleCare+ terms and conditions which promise “new or equivalent to new” replacements.

Essentially, what the plaintiffs are arguing is that the term “refurbished,” by definition, does not match up with the wording of the AppleCare+ contract.

Apple, therefore, is in violation of the Consumers Legal Remedies Act, California’s False Advertising Law, and California’s Unfair Competition Law, the plaintiffs say. The class-action lawsuit is being handled by Hagens Berman, which is the same firm that won a lawsuit against Apple over e-book price fixing.

U.S. District Judge William H. Orrick today issued an order certifying a class of consumers against Apple in a class-action lawsuit accusing the tech company of issuing refurbished replacement products to consumers under its AppleCare and AppleCare+ protection plans, despite promises of “new or equivalent to new” replacements, according to Hagens Berman.

For its part, Apple says that it considers a device equivalent to new if it “meets the same engineering specifications as a new device.” The company also “has the same quality standards for new and remanufactured devices, and it goes through the same process to qualify the remanufactured products for distribution to consumers.”

Ultimately, the lawsuit seeks damages for consumers who paid for AppleCare+ and the additional cost for a device replacement through AppleCare+. The lawsuit “seeks the difference in value between devices that work like new and the inferior devices Apple provided class members,” Hagens Berman says.