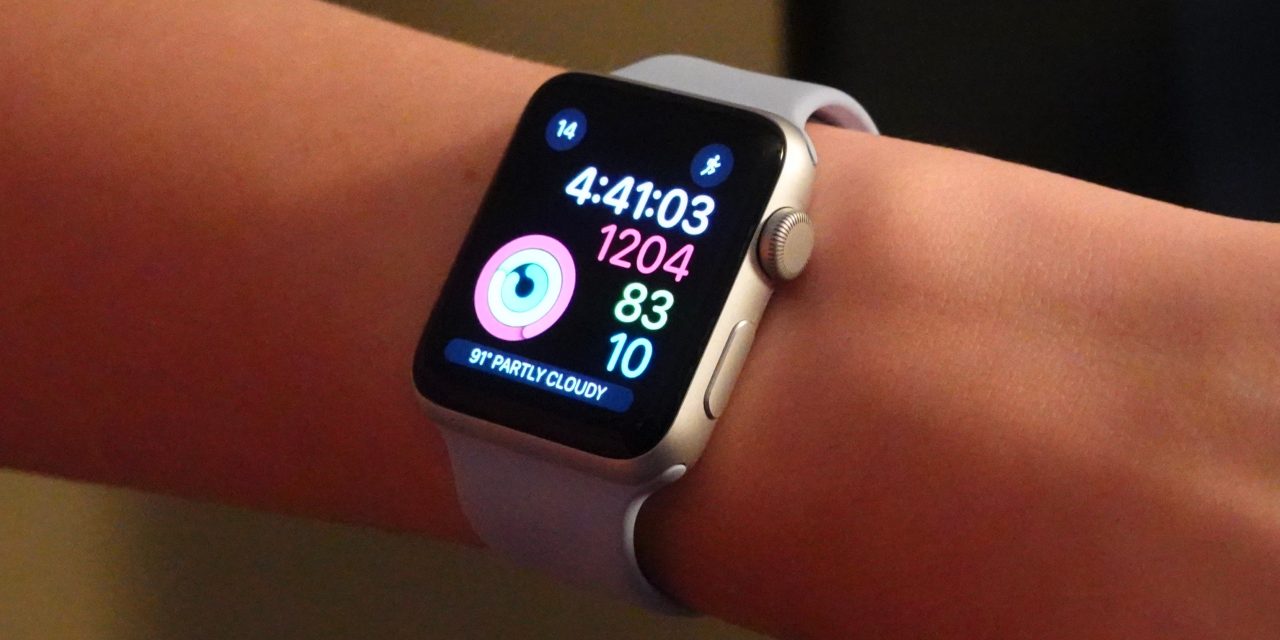 Apple Watch Series 5 is here with an always-on display and newly added compass, but Apple’s $200 entry level model is worth a serious look for buyers on a budget. Apple Watch Series 3 matches the new Fitbit Versa 2 in price while offering much deeper iPhone integration.

Apple Watch Series 3 and Fitbit Versa 2 (each priced from $199) are highly capable fitness trackers, but there’s much more to the Apple Watch than counting steps.

Apple Watch has a highly motivational activity tracking system that uses three colored rings to measure your fitness throughout the day. Close all three rings by achieving three daily goals:

Move, exercise, and stand goals are rewarded with milestone achievements, and Apple Watch users can share activity and compete together for extra motivation. 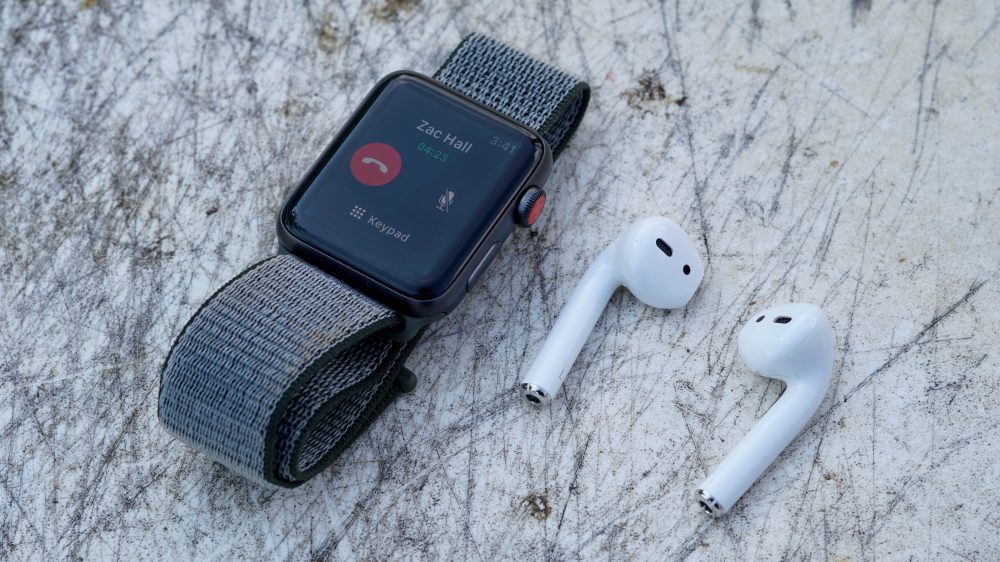 Fitbit does offer built-in sleep tracking, but Apple Watch works with plenty of third-party sleep tracking apps that save data securely on the iPhone.

The built-in Workout app offers a wide range of precision fitness tracking, and any activity can be measured with heart rate data — and yes, it’s also a step tracker.

Prefer to workout away from the iPhone? Apple Watch Series 3 includes a built-in GPS that isn’t included on the comparable Fitbit. The new Versa 2 does tout voice control using Amazon Alexa, but it’s limited to a few tasks. Siri is deeply integrated with the Apple Watch, including the ability to start specific workouts based on goals.

For $100 more, the Apple Watch Series 3 is cellular capable so you can use phone calls, messages, and stream music away from the iPhone.

I reviewed Apple Watch Series 3 two years ago when it debuted, bringing cellular connectivity to the watch for the first time.

It was absolutely an impressive achievement in miniaturizing much of the iPhone experience in a watch-sized fitness tracker, but how well can a two-year-old Apple Watch hold up in the fast-moving tech world? 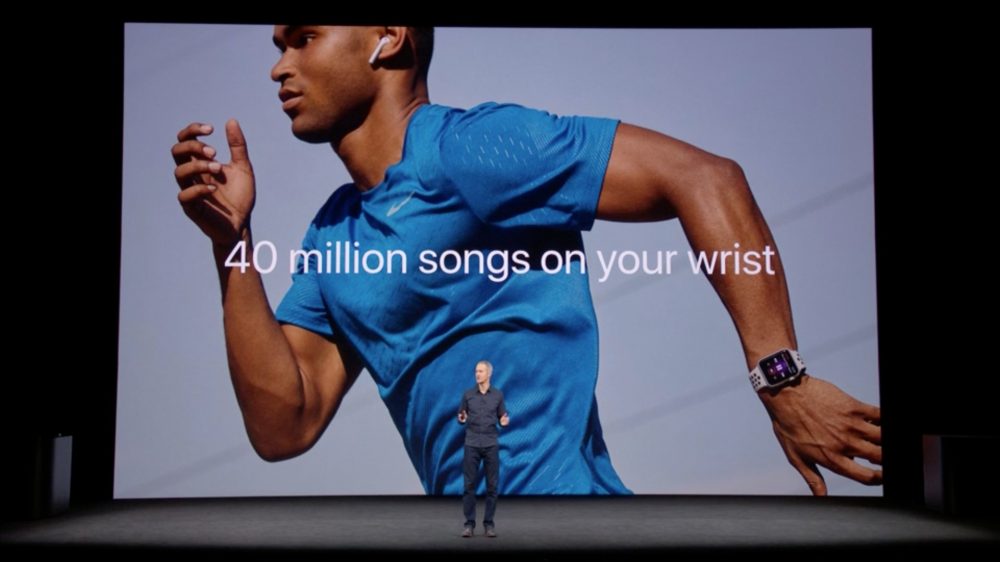 I can’t imagine going a day without my Apple Watch, of course, so I’ve been wearing my old Apple Watch Series 3 while I await the arrival of the new model. After wearing Apple Watch Series 4 every day for a year, the older design definitely felt dated … then it started to feel normal in a matter of days.

In the last few days, I’ve enjoyed the Apple Watch Series 3 all over again to do common Apple Watch tasks like:

After a week of wearing Apple Watch Series 3 exclusively, I have to admit that I’ve wondered why I needed to upgrade last year and this year. Easy excuse: I’m a technology journalist. But you don’t have to have the newest Apple Watch to have the Apple Watch experience.

The $199 Apple Watch Series 3 was the state-of-the-art smartwatch not long ago, and it started at $329 at that. Now it’s cheaper than Fitbit’s most advanced smartwatch — which frankly is no looker. 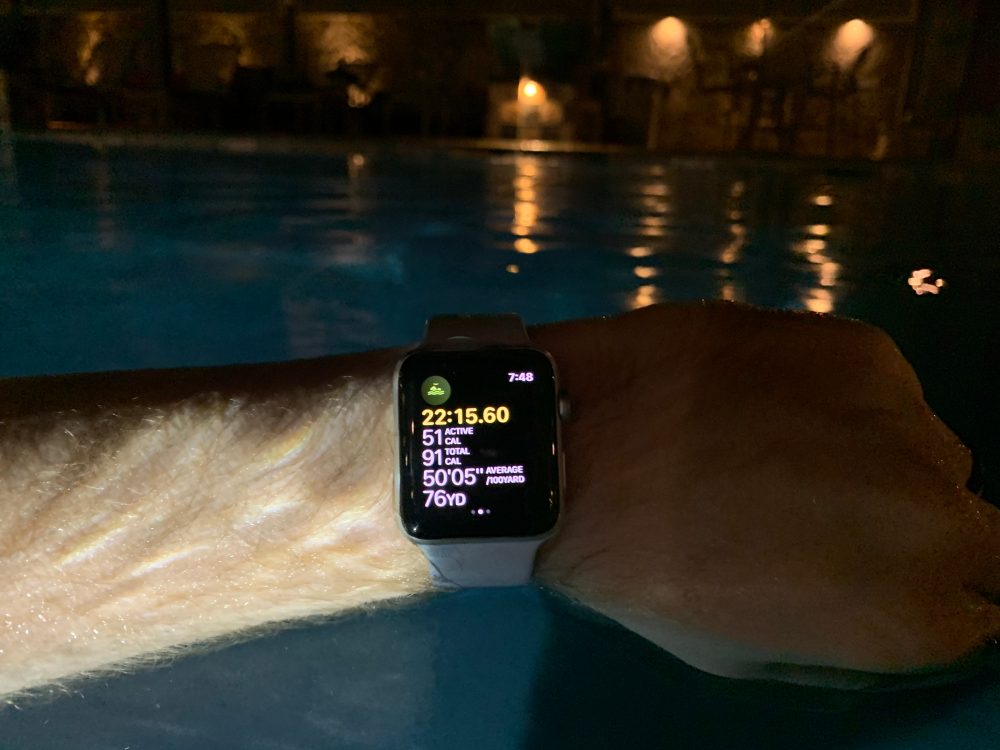 If you’re in the market for a smartwatch or fitness tracker, Apple Watch is at the top of its class in both categories — and Series 3 is an excellent recommendation at its budget-minded new price.