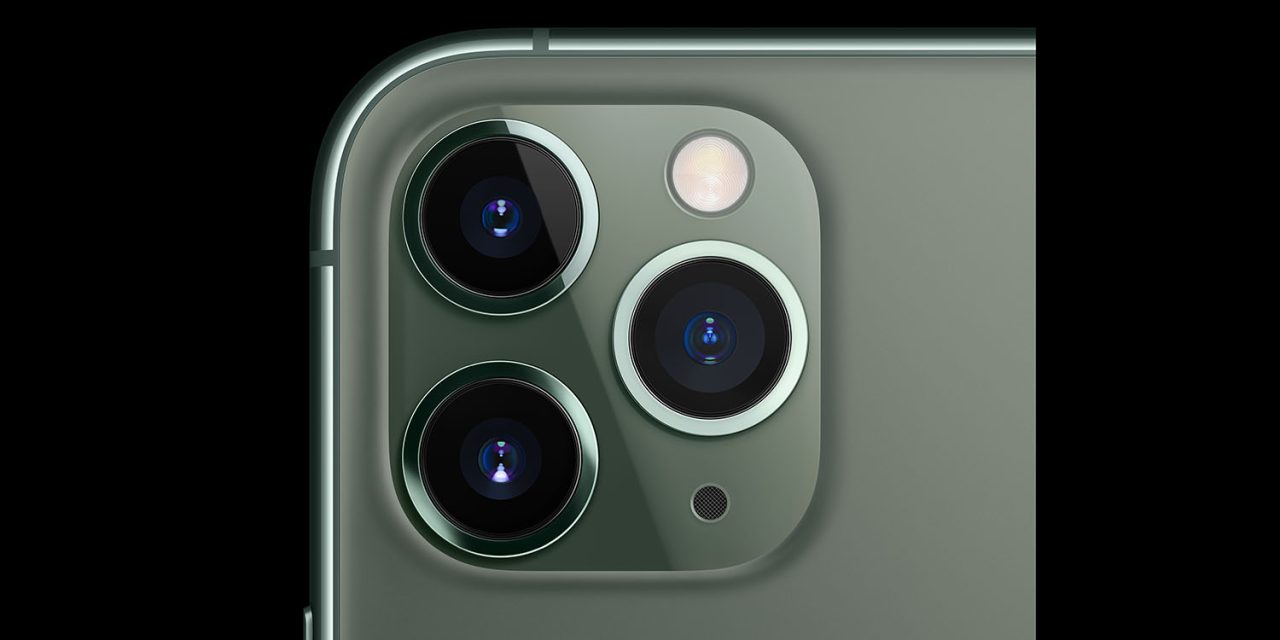 We’ve already seen a bunch of iPhone 11 Pro sample photos from both Apple and independent reviewers, and there will be more to come for sure.

That’s not a surprise. I predicted back in July that the camera would be the feature to persuade me to upgrade to what is otherwise pretty much the iPhone XSS.

The keynote confirmed that for me, the combination of ultra-wide lens and Night mode proving irresistible.

The second reason I still travel with a dedicated camera, however, is low-light performance. I’ve been impressed with NeuralCam, and Apple’s Night Mode should, given Apple-integrated hardware and software, be even better. So I think there’s now a high chance that the iPhone 11 Pro could be the only camera I ever need to take with me on a trip.

Homing in on the camera sections of early reviews suggest I’m not going to be disappointed. Here’s just three to give a flavor …

iPhone 11’s Night Mode is great. It works, it compares extremely well to other low-light cameras and the exposure and color rendition is best in class, period. [The ultra-wide angle lens] allowed for great close-up family shots, wide-angle portraits that emphasized dynamism and vistas that really opened up possibilities for shooting that haven’t been on iPhone before. The [Night Mode] result is naturally bright images that retain a fantastic level of detail while still feeling like they have natural color that is connected to the original subject matter.

The iPhone 11 Pro cameras are an enormous improvement over the XS, and they beat the Pixel and Samsung’s Galaxy Note 10 Plus in most of our side-by-side comparisons. In fact, I think the iPhone 11 Pro is the best smartphone camera on the market right now.

I found myself using the ultra-wide-angle lens on all three phones all the time. Landscapes look great but so do tighter shots—like one of my son standing in the hallway, which looked like the work of an artist, with minimal fisheye distortion.

Studying the iPhone 11 Pro sample photos in these reviews and Apple’s marketing materials gives weight to these views.

In short, while the iPhone 11 might not seem like a dramatic improvement over my iPhone X in most respects, I’m now expecting a whole new device when it comes to the camera. Smart HDR, Night mode and that 13mm ultra-wide lens will, I hope, make this the only camera I need to take with me when traveling.

I’m not often excited about receiving a new iPhone. I look forward to them, but I’m generally way more excited about a new iPad or MacBook. This time, however, I really do feel excited about it. Roll on Friday.