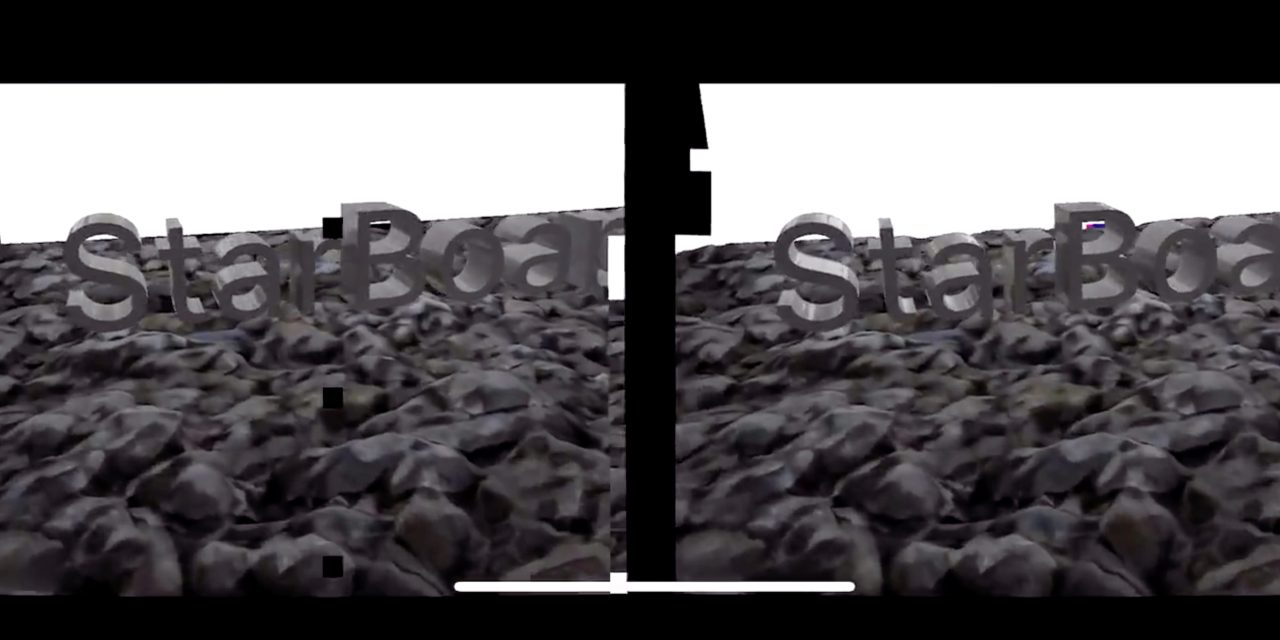 As Apple continues work on its Stereo AR apps and headsets, we’re learning more about what to expect from the impending release. Now, a developer has been able to try out the Apple headset’s test mode named “StarTester” for our closest look yet at Stereo AR.

After the iPhone 11 event, Apple curiously left its Stereo AR framework, StarBoard, in the code of its iOS 13 GM and iOS 13.1 beta releases. The code included a readme file on how to use Stereo AR with an iPhone when Apple’s headset is unavailable and more.

Now, developer xSnow on Twitter has managed to get into the test mode for Apple’s headsets called StarTester or (StarBoard Test mode) and shared a couple of videos of what it looks like.

He first accessed the testing mode on an iPhone X, then he was able to get it running on the iPhone XS and noticed that it runs much smoother and without the artifacts.

Confirmed, there's no artifacts on Xs/Xr, and whole experience is a lot smoother. It appears that I've launched StarTester mode on my X in spite of all hardware locks:) pic.twitter.com/cAjmmbFbxG

More details were discovered about the three headsets Apple has been testing, each with a different field of view (FOV).

And xSnow also discovered 3D models of the headset displays.

For example, there are 3D models for device displays, and this is luck's prototype display. pic.twitter.com/dkNGki2LRi

One Twitter users asked about Stereo AR arriving on iPhone X since xSnow was able to get it running on the two-year-old device. But he replied that likely wouldn’t be the case as it took some effort to get it working.

I think it won’t, I’ve made it work with some not very handsome exploits

xSnow did share the code he created on GitHub to get into StarTester for anyone else that wants to try it out.