Apple has today released the Golden Master (GM) version of tvOS 13 and also iOS 13.1 beta 4 IPSW restore images for iPhone 11 and iPhone 11 Pro to developers. This comes after Apple announced that it will release iOS 13.1, iPadOS 13 and the new tvOS 13 for everyone by early next week.

tvOS 13 includes a redesigned Home screen with full-screen live backgrounds for apps like Music, TV, and Photos. The update also includes multiple user accounts, Apple Arcade, and support for pairing Xbox One S and PlayStation 4 controllers, that will now work just as an MFi joystick. 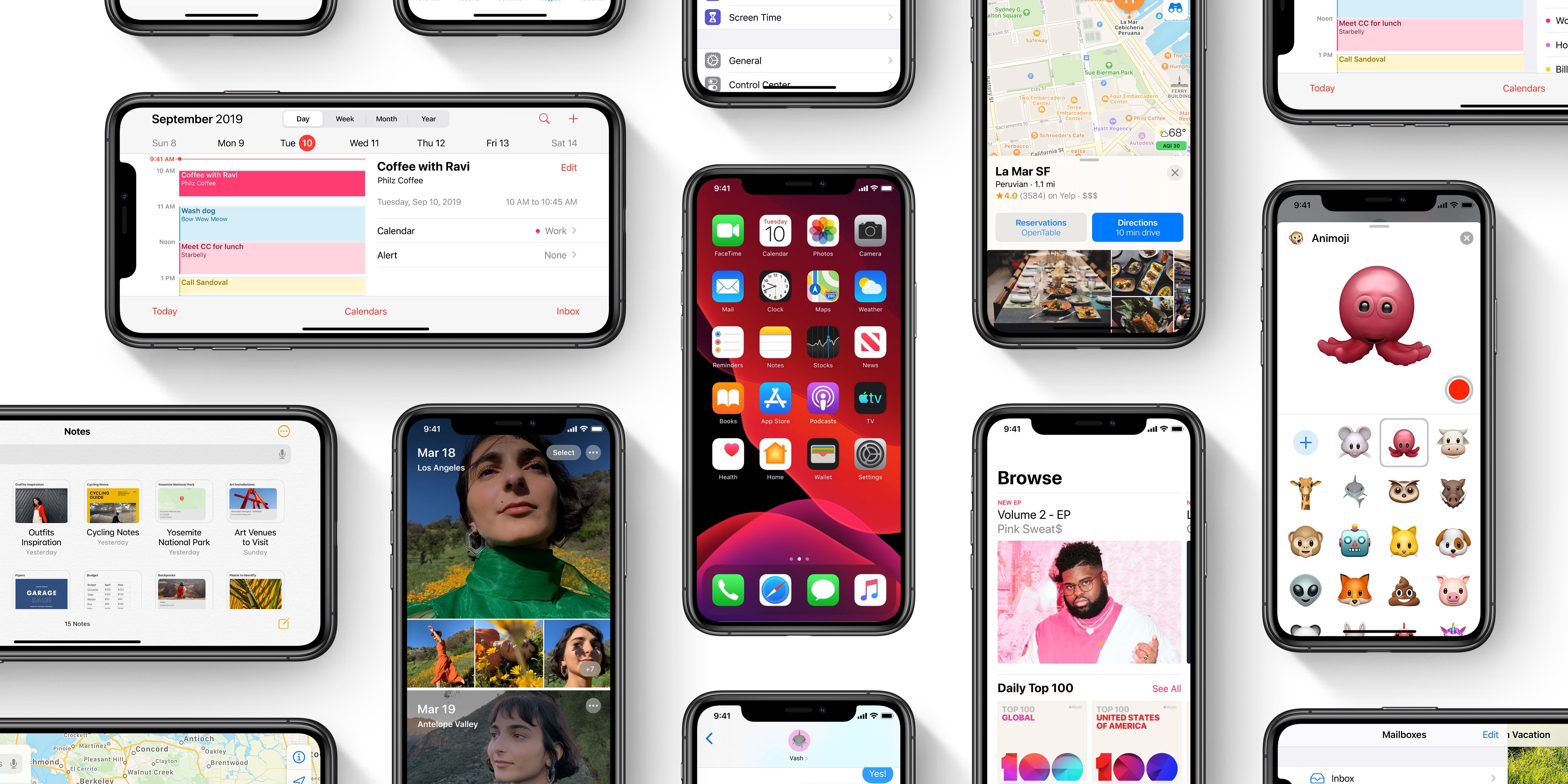 Ahead of iOS 13.1 launch, Apple also made it available for developers that already have the new iPhone models, so they can restore those devices with the new update. iOS 13.1 was previously available for iPhone 11 and iPhone 11 Pro only by Over-The-Air. The update reintroduces features that were removed from iOS 13 beta testing, such as Shortcuts Automations and Share ETA in Maps.

tvOS 13 will be released for the Apple TV in the…