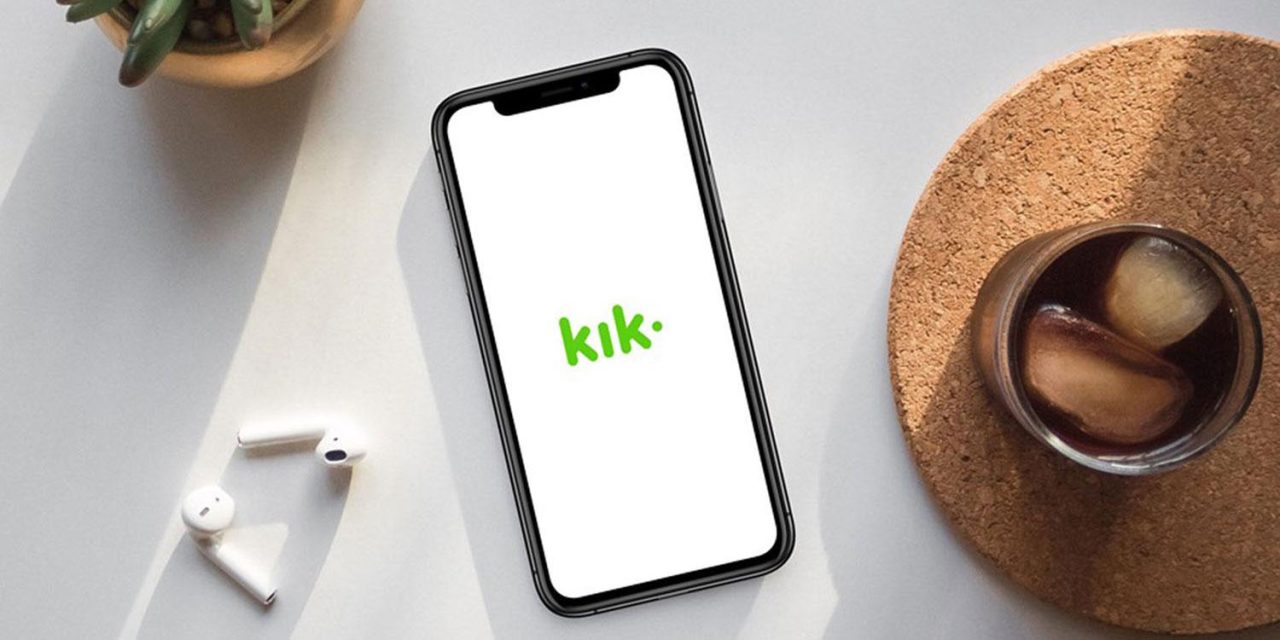 Kik Messenger is closing down, with hundreds of developers losing their jobs, as the company pivots to its cryptocurrency, Kin. The company’s CEO said the company had made a deliberate decision to focus on fighting a recent SEC ruling…

Kik first launched Kin in 2017 with an initial coin offering (ICO) raising $98 million of a $125 million target. Unfortunately for the company, that didn’t go well, with the US Securities and Exchange Commission taking the view that Kin was a security, not a true cryptocurrency. That meant that Kik had acted illegally in the way it was offered for sale.

From May to September 2017, Kik offered and sold 1 trillion digital tokens called “Kin.” More than 10,000 investors worldwide purchased Kin for approximately $100 million in US dollars and digital assets — over half of this sum coming from investors located in the United States. However, Kik’s offer and sale of Kin was not registered with the SEC, and investors did not receive the disclosures required by the federal securities laws.

Kik CEO Ted Livingstone said in a blog post this morning that the company would fight the ruling, and it would shut down Kik to do so.

After 18 months of working with the SEC, the only choice they gave us was to either label Kin a security or fight them in court. Becoming a security would kill the usability of any cryptocurrency and set a dangerous precedent for the industry. So with the SEC working to characterize almost all cryptocurrencies as securities we made the decision to step forward and fight […]

We made the decision to focus our current resources on the few things that matter most. So today we are announcing three things:

It’s a somewhat ironic outcome given that Kik launched Kin in the first place to save its messenger app after the company was about to run out of money.

Kik now says that it will focus on “getting millions of people to buy Kin.” This, as TNW notes, may not be the smartest thing to say, given the company is claiming it’s not pitching Kin as an investment.

It doesn’t look like Kik is learning from this whole debacle either. Kik‘s decision to focus on increasing sales of Kin may only exacerbate problems if the SEC persists with its assertion that Kin is a security.

Livingstone does try to cover this by adding that it wants people to buy Kin “to use them,” but that is unlikely to convince.

The SEC ruling is unlikely to hit true cryptocurrencies like Bitcoin, which can be generated as well as purchased, but may well prove bad news for the Facebook-led Libra currency.

I can’t say I’ll shed any tears over Kik Messenger closing down: It was one of many chat apps I had purely because particular friends used it.