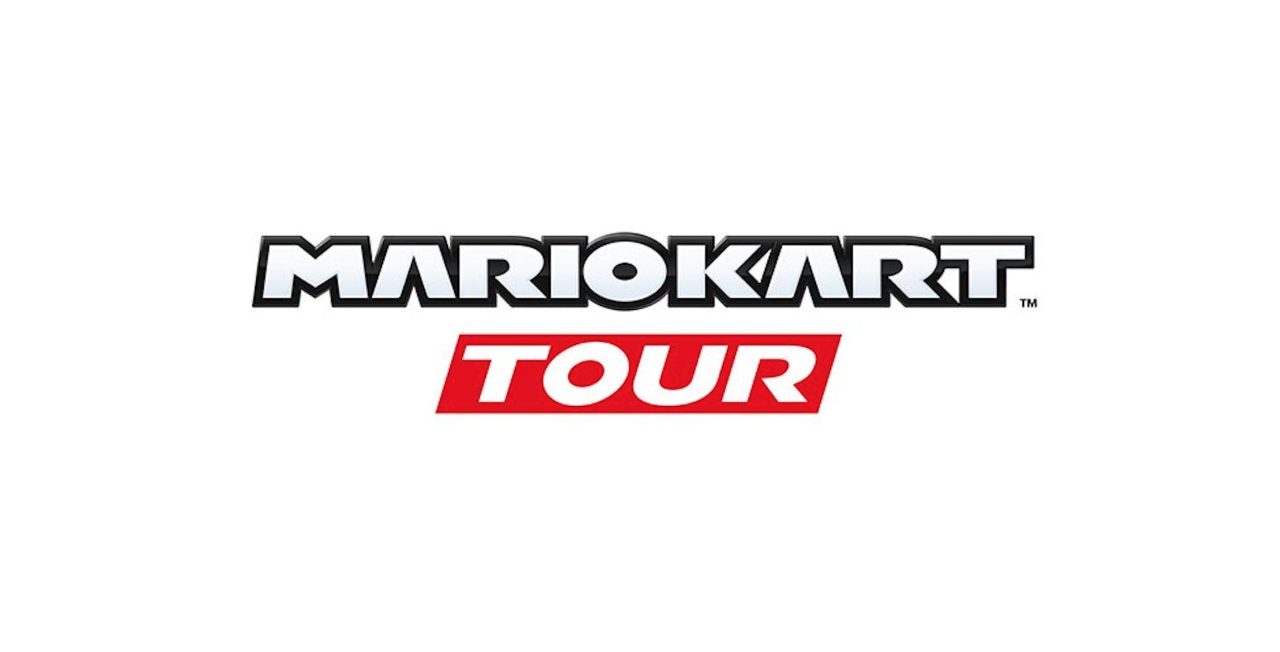 Nintendo today officially released Mario Kart Tour for iOS. The app is a free download with in-app purchases and subscriptions, and initial indications are that the game is popular among early adopters.

New data from app analytics firm Sensor Tower, cited by VentureBeat, indicates that Mario Kart Tour reached the number one spot on the free App Store charts in 58 markets today. That includes both the United States and Japan.

As for revenue, Mario Kart Tour peaked at number 19 on the top grossing App Store charts today in the United States. That’s better than Nintendo’s last iOS release, Dr. Mario World, which ranked number 503 after its debut. Fire Emblem: Heroes remains the most successful launch for Nintendo, reaching spot 17 on the revenue charts.

Nintendo’s monetization practices behind Mario Kart Tour, however, have proven to be controversial. For instance, there’s a $4.99 monthly subscription option that unlocks badges from Gold Challenges and Gold Gifts for tour races. Most notably, however, the subscription also gets you access to 200cc races, which is the fastest racing setting in Mario Kart Tour.

What’s most frustrating about this is that there’s no other way to access that 200cc mode. There’s no option to purchase a one-time in-app upgrade for the mode. Instead, you must subscribe to the $4.99 monthly subscription tier if you want 200cc racing.

Polygon calls this structure from Nintendo “out of touch with reality” – especially considering the recent launch of Apple Arcade.

Mario Kart Tour’s monetization might have flown a few months ago, even if some players would have grumbled, but what felt opportunistic before the launch of Apple Arcade now feels like a remnant from another time entirely. We’ll have more thoughts on the game itself very soon, but for now the game’s monetization strategy makes a terrible first impression.

What do you think of Mario Kart Tour for iOS? Have you upgraded with any in-app purchases or subscriptions? Let us know down in the comments. The app is available on the App Store.

The iconic video game company is putting more focus on bringing its titles to mobile operating systems like iOS and Android.