Apple brings seasoned pharmaceutical CIO on board for VP role 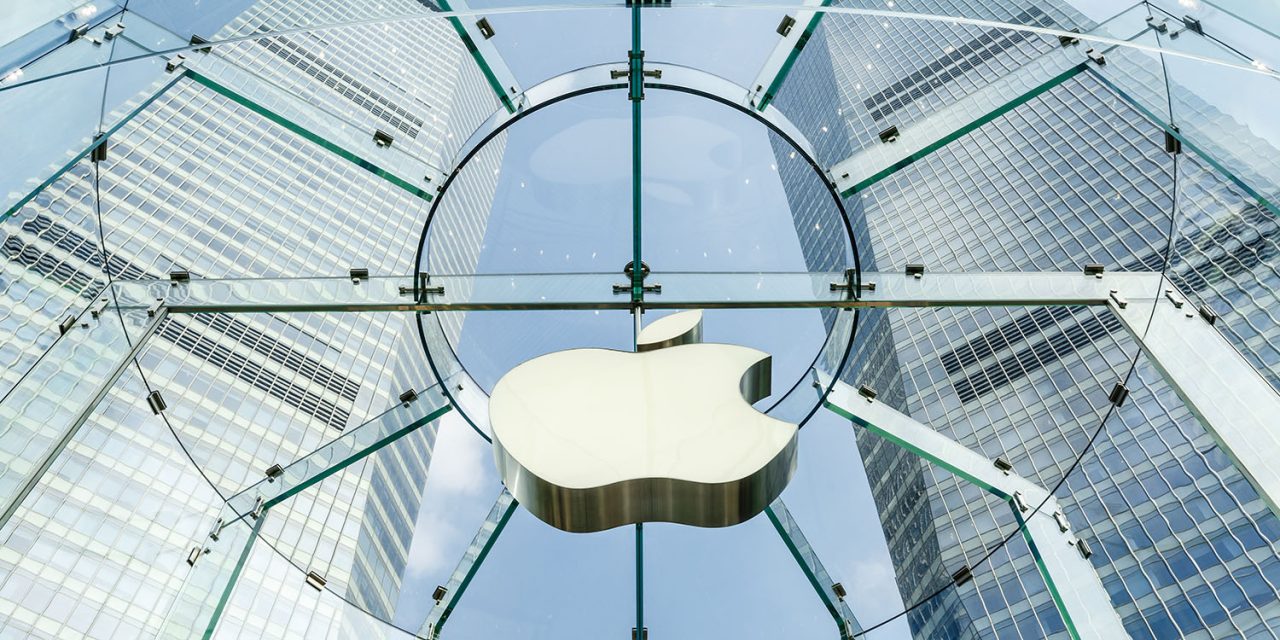 In another change to its leadership, Apple has hired AstraZeneca’s CIO, David Smoley, for a VP role under its Chief Information Officer, Mary Demby.

Reported by Bloomberg, Smoley started at Apple this month after serving as CIO at the UK-based pharmaceutical company for six years. As it turns out, Smoley won’t be working on health-related efforts at Apple, but rather will be working in a VP role under Apple’s current CIO.

Smoley’s background includes time as CIO at several other companies including Honeywell and GE.

Smoley is known for his early embrace of cloud computing. He has also served as the CIO of Flex Inc. and as an executive at Honeywell International Inc. and General Electric Co., according to his LinkedIn profile.

Bloomberg notes that Apple has about 100 VPs across the company supporting the executive team and CEO Tim Cook.

Notably, a recent report highlighted an anonymous former Apple executive who said that the company’s leaders are stretched too thin and that the executive structure doesn’t look ‘effective’.