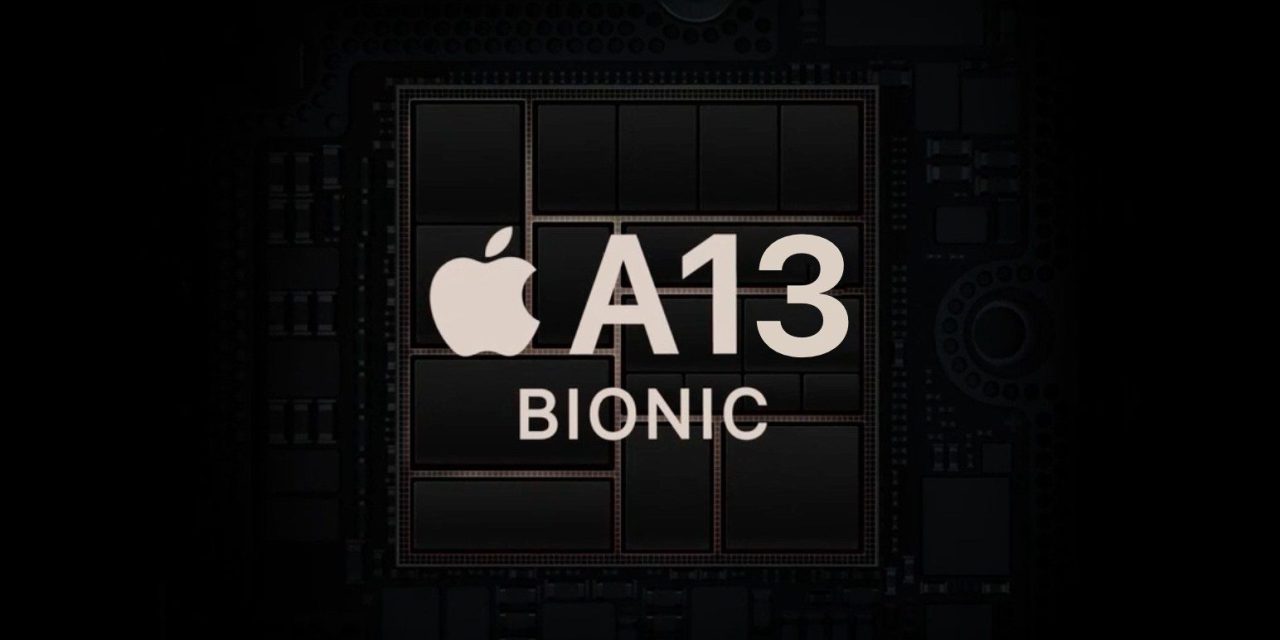 The legal battle between Apple supplier TSMC and chipmaker Global Foundries is heating up. TSMC was first sued by Global Foundries back in August over patent infringement, but now it is fighting back with its own countersuit, as first reported by Reuters.

As noted last month, Apple was named a defendant in the patent infringement case against TSMC. The lawsuit aims to ban the import of Apple devices from both the United States and Germany. Global Foundries alleges that TSMC infringed on 16 of its patents, and Apple is cited on three of them.

TSMC says that it is seeking “substantial monetary damages from Global Foundries” over the patent infringement.

In the lawsuits filed on Monday, Taiwan Semiconductor Manufacturing Co Ltd (TSMC) asked for injunctions to stop GlobalFoundries’ manufacture and sale of chips that allegedly infringe on the patents, the Taiwanese company said in a statement on Tuesday.

The lawsuits come just over a month after GlobalFoundries sued TSMC for allegedly infringing 16 patents, seeking to stop imports into the United States and Germany of products made with technologies using those patents.

TSMC has said that the original Global Foundries claims are “baseless,” but that hasn’t stopped it from fighting back. How this legal battle ultimately ends up affecting Apple remains to be seen. Nonetheless, TSMC is an important iPhone supplier so any outcome has the potential to have a major impact on Apple.

Of course, TSMC extends beyond Apple as well. The original Global Foundries lawsuit also cited that Qualcomm, Google, Nvidia, Lenovo, and MediaTek were affected by the lawsuit.

These cases can notoriously extend for many months, so we don’t expect a resolution to be reached quickly, especially now that TSMC has countersued.