Hands on with new iOS 13.2 beta 1 changes and features [Video]

iOS 13.2 and iPadOS 13.2 beta 1, which were released yesterday for the iPhone and iPad, feature many new changes and features. Included with the update is the new Deep Fusion camera feature for iPhone 11, the return of the “Announce Messages with Siri” feature found in earlier betas, New AirPlay and Handoff settings, and new Music app listening history. Watch our hands-on video walkthrough for a brief look at new iOS 13.2 beta 1 changes and features.

It might be challenging to tell the differences between a Deep Fusion-enabled photo and a regular photo given all the compression on this image, but let me know if you can spot the difference. 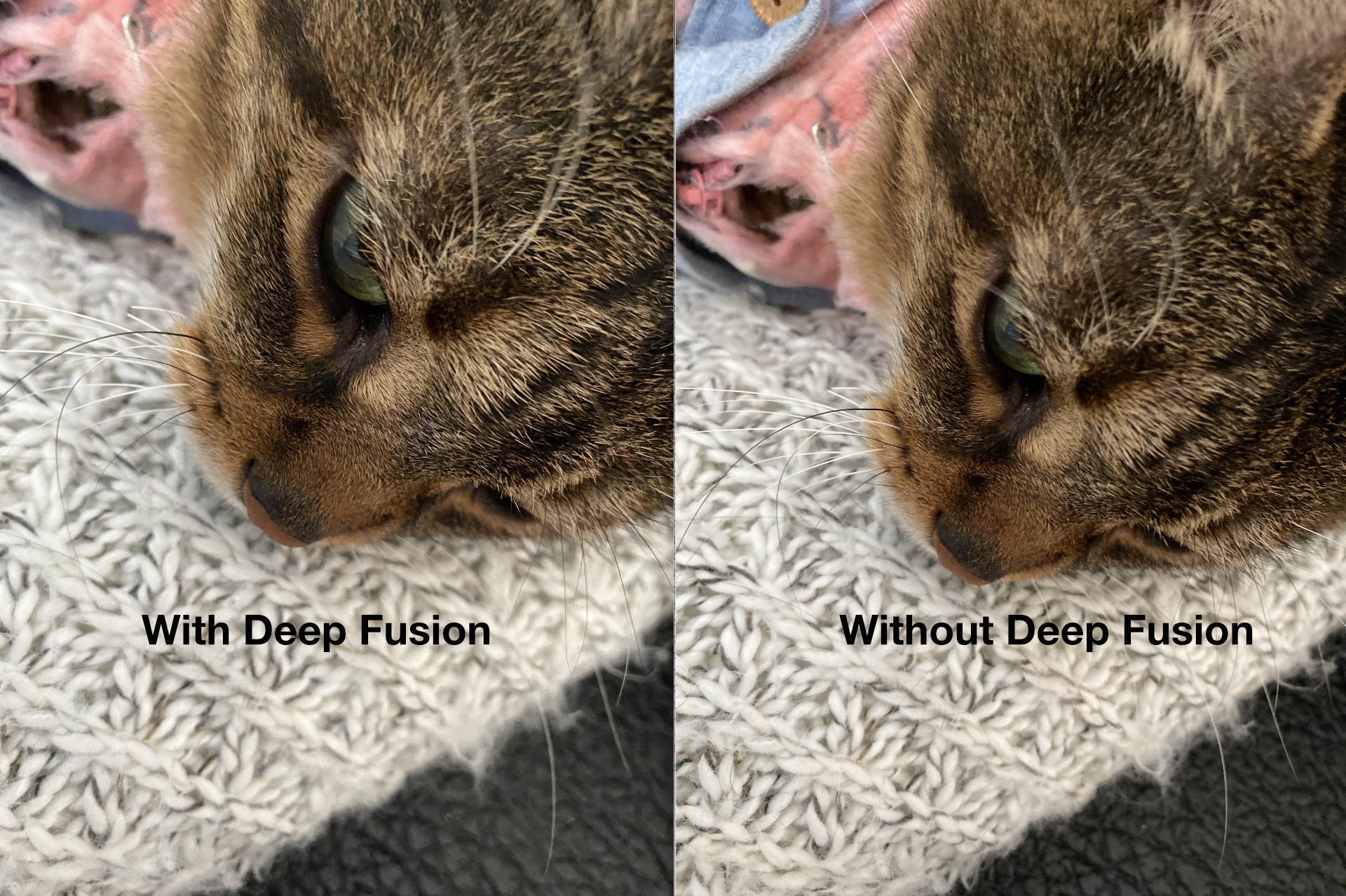 In the meantime, sound off down below in the comments with your thoughts on your favorite new iOS 13.2 changes and features.