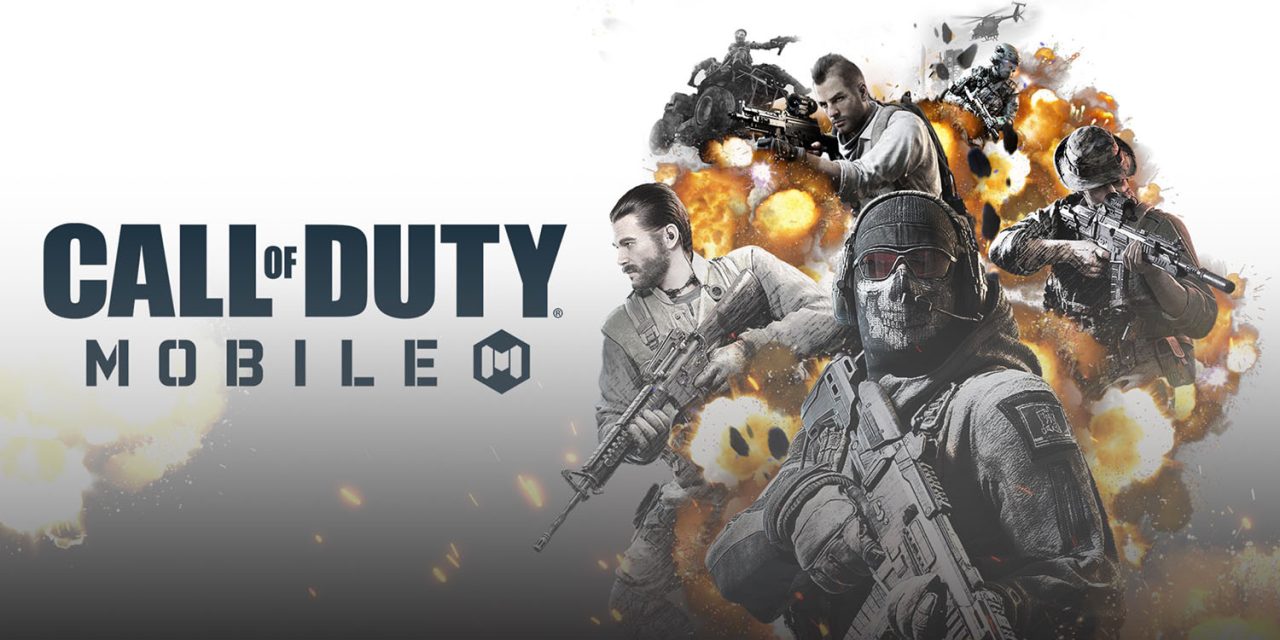 The popularity of the app meant that many users were complaining about the game failing to activate, or remaining on the initial loading screen for half an hour or more.

Think my game is frozen on the start-up screen.

Just shows all the dudes standing there (but they move up and down). After about 2 minutes it tells me I don’t have a good internet connection and closes the app.

Call of Duty Mobile was first announced back in March, with the beta launched in May. The release date was revealed last month.

Although a companion app was previously available, this is the first time it’s been possible to play the full game on iPhone, iPad, and Android devices.

“Call of Duty: Mobile represents a landmark moment for us to bring one of the most successful entertainment franchises in history to the world’s largest platform,” said Bobby Kotick, CEO of Activision Blizzard. “This is a triple-A, free to play experience that we’re delivering to a whole new audience of fans.”

Activision described the popularity of the game as ‘amazing.’

“The response from fans across both Android and iOS has been amazing. Already, Call of Duty: Mobile has surpassed 35 million downloads on its way to becoming the #1 ranked iOS app in downloads overall, not only among games, but also among all apps, in 100 countries,” stated Rob Kostich, president, Activision. “This is an incredibly fun experience, and we’re only getting started. Congratulations to the teams at Activision and at our partner Tencent’s TiMi Studios for making such a great game for players. And special thanks to our fans for their continued support. There is a ton more to look forward to as we release more content and updates.”