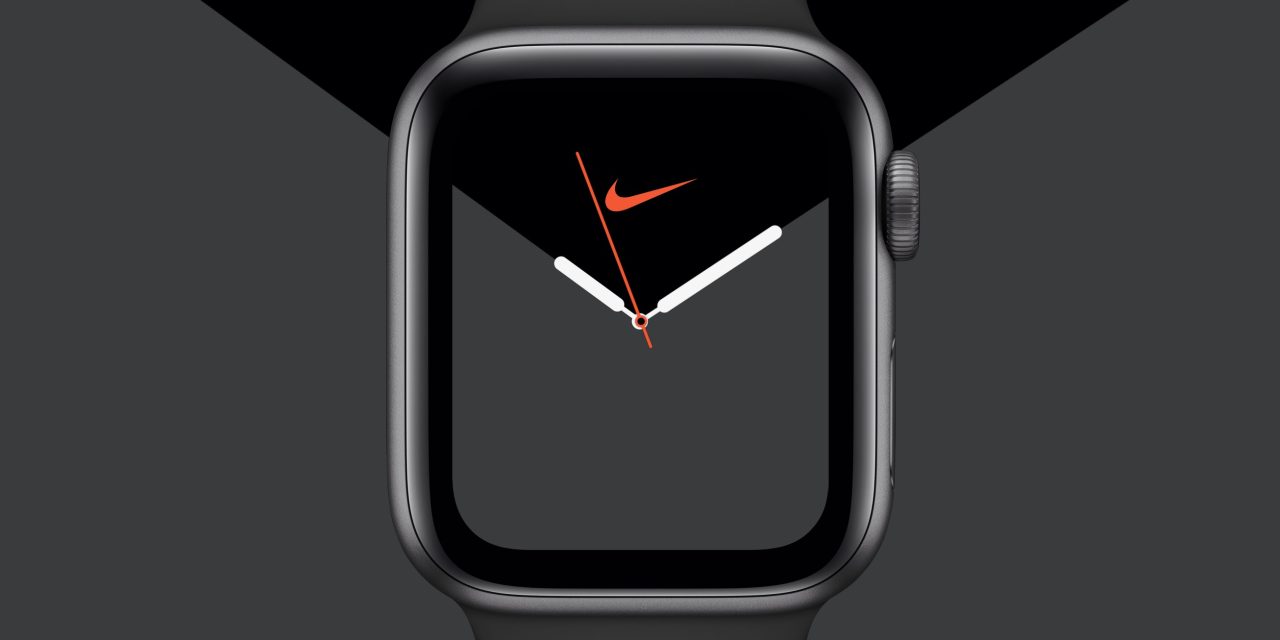 Apple Watch Nike models start arriving to customers today who pre-ordered and various models are also in stock at Apple Stores. However, some of the most popular variants are seeing shipping times of up to 9-10 weeks pushing availability into December from Apple. Meanwhile, Nike is selling the watches directly.

The new Apple Watch Nike models were announced along with the rest of the Series 5 lineup at Apple’s September iPhone event. In a new move, Apple opened up pre-orders for the Nike and other Apple Watch models the same day as the announcement.

Now, two weeks later after other Apple Watches shipped, customers who pre-ordered Apple Watch Nike are beginning to receive their new wearables and some variants are in stock now at Apple Stores in addition to its website, and Nike.com.

Some of the most popular new band/watch combinations of the Apple Watch Nike are showing a backlog of 9-10 weeks on Apple’s online store.

You may have better luck trying to pick one up from Nike where you can buy the watches as well as exclusive Nike Sport Bands and Sport Loops.

Show your style with an updated collection of Nike watch faces, including one inspired by the colorful patterns of the classic Nike Windrunner jacket. And with the new Always-On Retina display, you don’t need to raise your wrist to see them.

Have you been waiting for the Apple Watch Nike or did you pre-order and just receive it? Let us know in the comments below!