We first heard rumors about a new redesigned 16-inch MacBook Pro back in February. Since then, we’ve learned even more about what exactly to expect on Apple’s next-generation laptop. Today, a report from Chinese website Chongdiantou (via Weibo) — shared an alleged photo of a new Apple 96W USB-C power adapter. According to their sources, this charger is designed to work with the new 16-inch MacBook Pro.

A blurred image shows the bottom of a charger with the labels “96W USB-C Power Adapter” and “Designed by Apple in California — Assembled in China” just like Apple’s official power adapter.

It’s important to note that no MacBook currently uses a charger with this power. The 13-inch MacBook Pro has a 61W USB-C adapter, while the 15-inch model uses an 87W adapter.

The Chinese website has a good track history with Apple rumors. They were right in the past when they shared some images of the new 18W USB-C charger that comes with the iPhone 11 Pro.

What’s even more interesting is that, according to Apple itself, the new Pro Display XDR is capable of charging devices up to 96W through its Thunderbolt 3 connection. 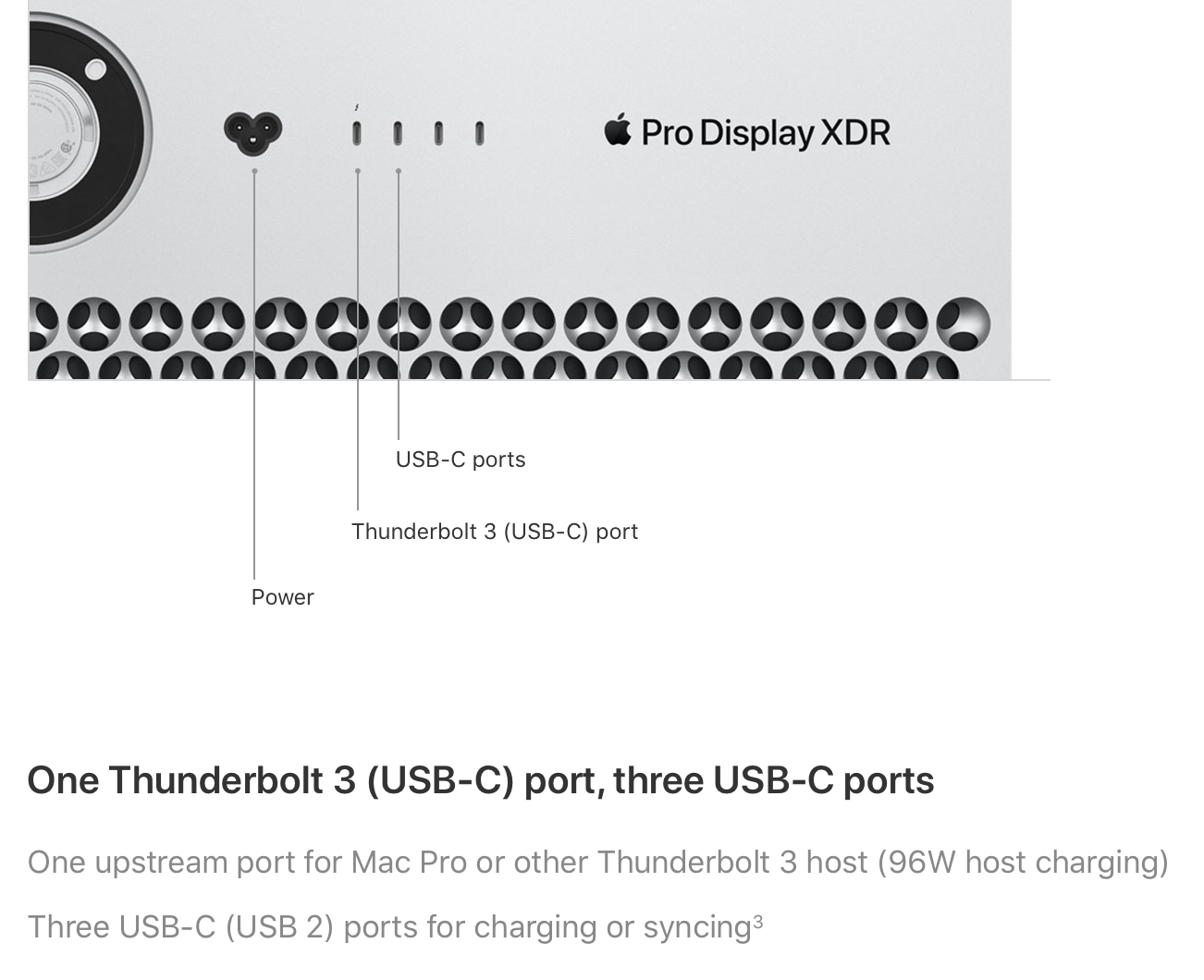 If Apple is really planning to launch a more powerful MacBook Pro, it will certainly need a more powerful source to work. The new 16-inch MacBook Pro is expected to smaller edges on the display, better processors, and even a new keyboard mechanism based on the old scissor-switch. Apple could introduce it as early as this month if the company decides to hold one more special event this year.

What do you hope to see in the 16-inch MacBook Pro? Do you plan to buy the new top-of-the-line MacBook? Let us know down in the comments.