Tony Fadell — known as the “Father of the iPod” — took the day to answer on Twitter a few questions about his work at Apple with one of the most successful products in technology history. He worked at the company between 2001 and 2008 as a designer and then vice president of iPod engineering.

Tony believes the success of products like the iPod and iPhone is due to the fact that they were launched at the right time. They were able to launch the first iPod after 10 months of development, which even surprised Steve Jobs.

The real reason why iPod & iPhone were successful was based on the market timing & the complete ground up design (HW+SW). That said, I pushed to ship the 1st iPod in <10 months. Long timelines are the death of daring projects inside (struggling) companies. We even surprised SJ!

Fadell said he would not change the way things happened, as he says they did their best at the time.

Not at all… we did they best we could with what was available at the time. I bet the whole product & business on a processor from a tiny unknown startup who had failed once to deliver. Most big companies would NEVER do such a risky thing. https://t.co/3eGhayv5w0 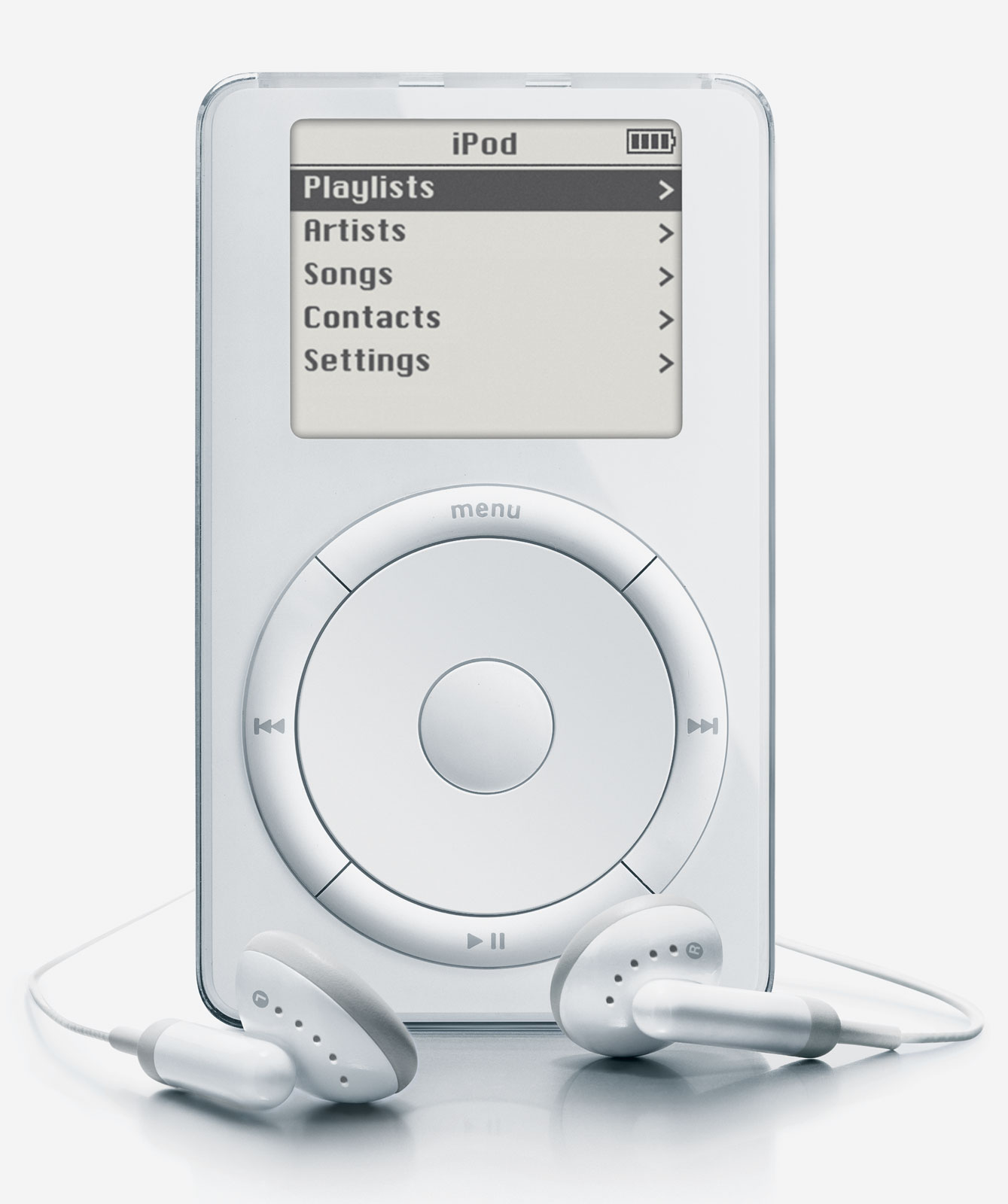 Negotiations with iPod parts suppliers were an essential part of product development. They made a long-term deal with Toshiba to supply internal hard drives for iPods.

It was a critical component no doubt. But even more important was the “exclusive supply” agreement I/we negotiated to enable us to get the hdd for 3+ years before any of our competitors could… Toshiba didn’t think MP3 players were a big market – they thought it was laptops. https://t.co/P9rIfkoM72

At one point, they signed a $4 billion deal with Samsung to order flash memories that would be used on iPod nano. These negotiations were also crucial for the iPhone development years later.

I remember the day when Steve called me to the Board Room to personally sign a $4B purchase order for Samsung Flash for the Nano. “Are you sure we are ordering the right stuff? It’s going to work, right?” It was the biggest single order Apple had ever placed at the time. https://t.co/O21WJh6V42

Asked about the user experience, he answered that what made the iPod so successful was the strategy of offering high-end models every year with even more features. The company was also selling some cheaper models at the same time so that people could get into the Apple ecosystem.

But even more importantly – continually introducing new products at lower price points while adding new features at the high end. That was the way iPod locked up the market with consumers. https://t.co/CC4X3klEcf

Although Apple was concerned about Sony leading the audio market at the time, they never succeeded in the MP3 player business. Sony was already one of the leading record labels of the time, so they were afraid of affecting their business by investing in digital music.

Sony Corp was too concerned about the declining CD music sales in the Sony Music Entertainment business. They didn’t want to appear to embrace MP3s – since that implied the music was stolen. Corporate politics. Reminds me of Kodak who invented the digital camera… https://t.co/OfEnwyWxtd

One of the most curious answers is related to iPod expansion for Windows users. The iPod was initially developed to work exclusively with the Mac, as Apple used the FireWire connection, and there wasn’t an iTunes version for PC. They had to set aside their “religious” feelings to prioritize business.

Exactly – over many many objections that Steve had. Also we added USB2.0 specifically much to the chagrin of FireWire lovers…

Oh the memories of those fundamental (and possibly religious/dogmatic) changes that are so critical to the next phase of the business… https://t.co/5Rw3GlIUKh

It was Walt Mossberg, one of the best-known tech journalists and a personal friend of Steve Jobs, who convinced Apple CEO to make the iPod compatible with PCs.

Luckily our good friend @waltmossberg helped us (or should I say “convinced the non-believer, Steve”) make the (highly religious) decision ship the iPod for PC! https://t.co/cHYjLoLuoQ

You can read more Tony Fadell answers about the iPod development here.