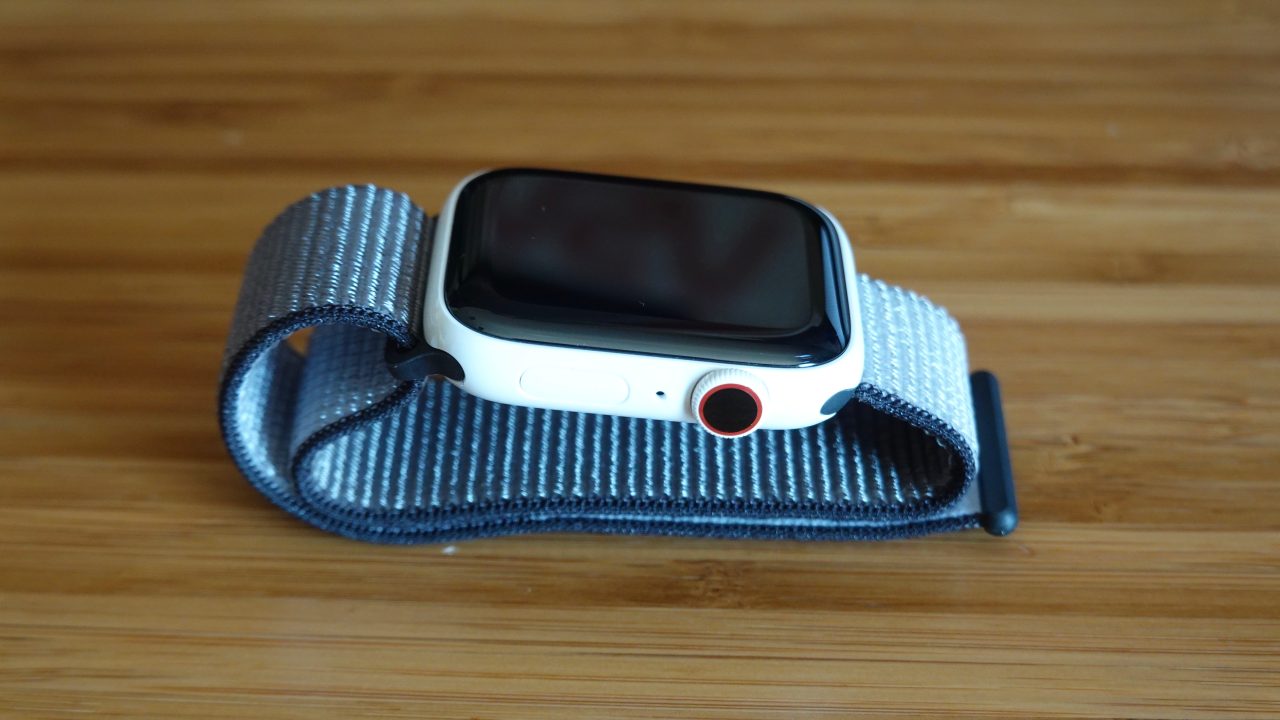 [Update 10/7: Disabling always-on display and other features saw minimal battery life gain. Reluctantly, I installed watchOS 6.1 beta over the weekend as a last resort troubleshooting step before exchanging the hardware. We don’t yet know when this watchOS update will be released or if it intentionally targets a battery life bug.

I’ve been eager to review the new Apple Watch for the fifth consecutive year, but there’s just one problem: I can’t get through a full day without it dying. Apple Watch Series 5 introduces an always-on display so you can read the time at a glance, and Apple says battery life is unchanged from Series 4 models.

My routine hasn’t changed either, but my battery life experience has. Battery life problems are not affecting everyone, but Apple Watch Series 5 battery problems are definitely affecting more customers than just me.

Since 2015, I’ve reviewed the original Apple Watch, Series 2, Series 3, and Series 4 without issues getting through a full day on one battery charge. The only time I ever need to charge before the end of the day is after a half marathon distance run (something the Apple Watch motivated me to accomplish), and that makes sense based on Apple’s battery life claims for the Apple Watch.

Mixed activity including a 60-minute workout should take you through 18 hours, and outdoor workouts with GPS and LTE should last 5 hours per charge. Apple has more scenarios and results on apple.com/watch/battery.

Charging is fairly fast with 0% to 80% only taking about 90 minutes, but this result doesn’t reflect Apple’s results nor does it match my experience with Apple Watch Series 4. 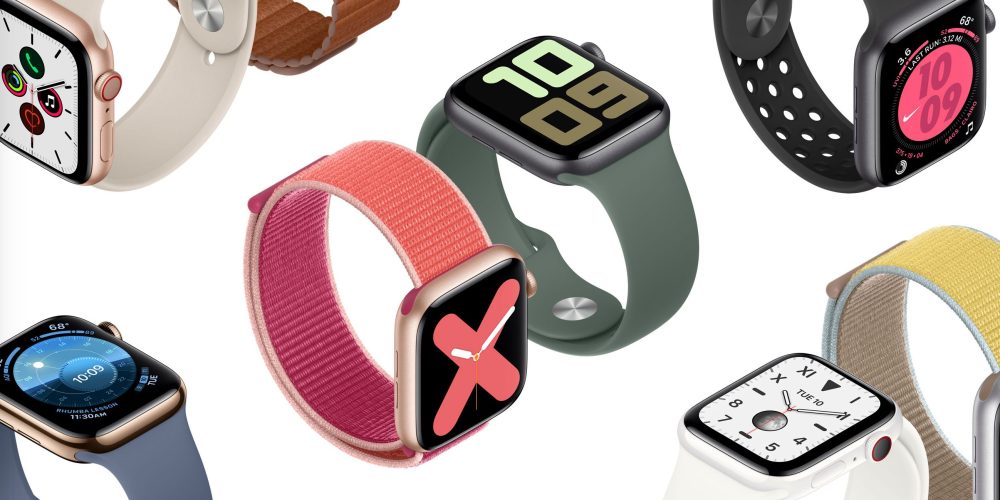 I mentioned that not every Series 5 customer is seeing this issue.

My partner has a 40mm cellular Series 5 which theoretically should see slightly less battery life than my 44mm cellular Series 5, but her Apple Watch lasts as long as our Series 4 batteries. That suggests the issue isn’t the new always-on display.

Another variable is the new Noise app with ambient noise detection. I would consider blaming this feature for poor battery performance, but it was no issue on Apple Watch Series 4 during the beta cycle this summer.

I have friends upgrading from Series 4 or brand new to the Apple Watch. Both Series 5 models have displayed the same battery drain issue. I’ve also heard from readers who are experiencing the same reduced Apple Watch battery life from Series 4.

Some readers have said battery life problems level out after one week, and others have turned off the always-on display feature or actually returned the new watch.

For my own Apple Watch Series 5, I’ve tried a few things including going easy on usage, updating to watchOS 6.0.1, recording no workouts to see how battery life is affected. I’ve also been using the lowest brightness setting (I usually use the highest setting for outdoor use) and the exact same watch face as with Series 4. 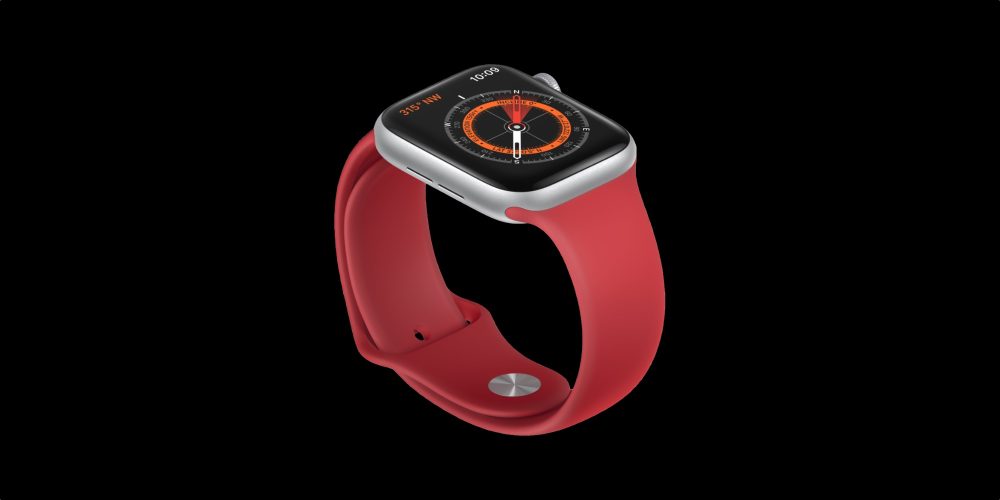 My Apple Watch is paired with the iPhone 11 (non-Pro) running iOS 13.1.2 (no betas), cellular is activated but LTE and GPS aren’t in use away from the iPhone, and my watch was set up as new and not from a backup.

My hope is that the issue can be solved with a software update and that Apple will acknowledge that an issue is affecting some customers. If my experience was isolated, I would immediately wonder if my watch has a bad battery from the factory, but it’s definitely more widespread even if it doesn’t affect everyone.

Turning off the always-on display certainly shouldn’t be the solution, and I don’t believe that’s the problem based on seeing how others are experiencing battery life as advertised.