Apple today has released the first developer beta of macOS Catalina 10.15.1. This comes after the official release of the new operating system version for the public earlier this week.

The latest developer release features some of the changes included in the iOS 13.2 beta, such as new emoji and Siri privacy settings.

Developers can update to the latest beta through System Preferences if they’re already enrolled in the Beta Program. A public beta release should be available later this week.

The first macOS Catalina beta for 10.15.1 features the ability to opt-out of Apple storing and analyzing your Siri recordings with a new splash screen.

Another notable change is the inclusion of a whole new set of emoji that we saw arrive on iPhone and iPad with the iOS 13.2 beta.

Just a little otter, taking a bath in my Terminal pic.twitter.com/rYK0Zp9DPe

Notice any major changes in today’s update? Be sure to let us know in the comments or on Twitter, @9to5Mac. 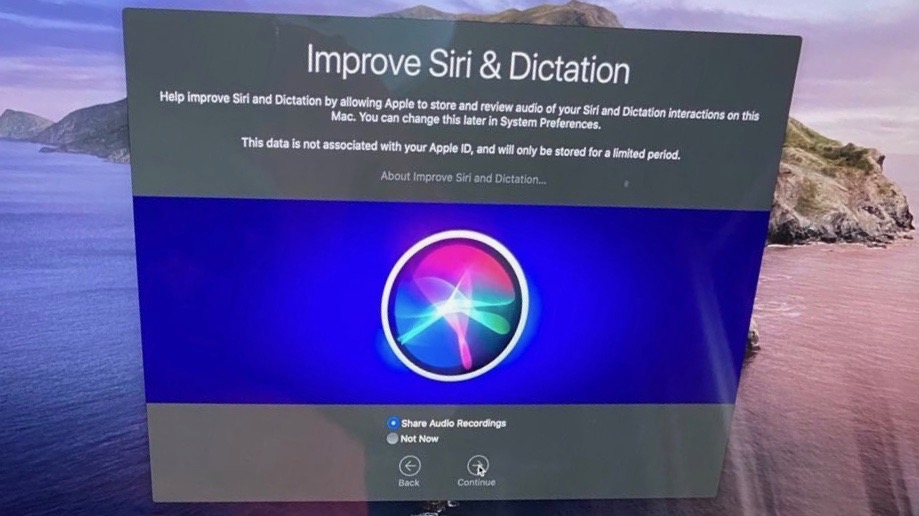 macOS Catalina was released in the fall of 2019 …