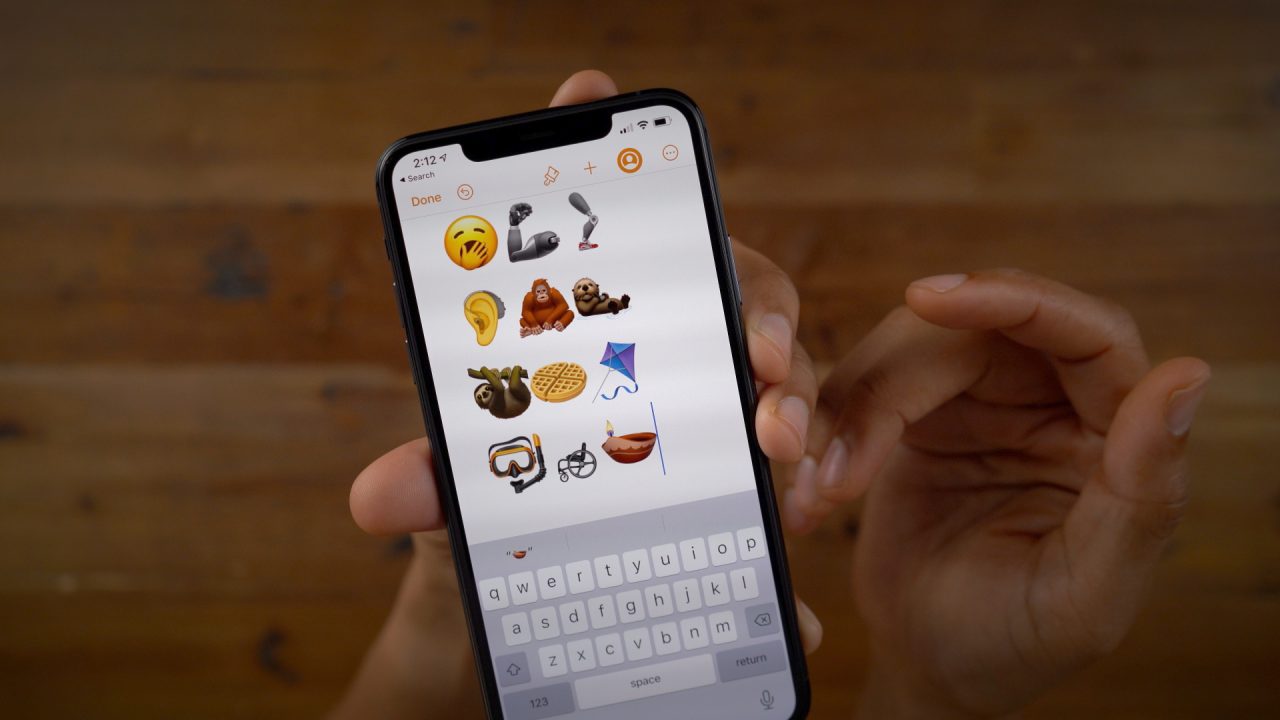 Yesterday Apple released the second iOS 13.2 beta for developers. The update brings several noteworthy changes to the table, including brand new emoji, along with the ability to delete Siri & Dictation history associated with an iOS device. Watch our brief hands-on video as we step through the latest iOS 13.2 beta 2 changes and features.

The Siri & Dictation update comes on the heels of the controversy stemming from the fact that Apple contractors used to listen to Siri recordings in order to grade interactions with Siri. After a report surfaced outlining the obvious privacy concerns, Apple has responded with a new setting that provides end users with more control over the Siri & Dictation history associated with their devices.

Additional noteworthy changes include the addition of more than 60 new emoji characters, along with the ability to designate different skin colors for emoji featuring more than one person.

For me, however, the most impressive thing about this update is that we now finally have the ability to alter resolution and frame rate settings directly from the redesigned Camera app on iPhone 11 and 11 Pro. Previously, users had to venture deep into the Settings app in order to adjust such a fundamental setting.

There are, of course, additional new changes and features in iOS 13.2 beta 2, and we’ve outlined those below. Be sure to watch the video embedded above for a brief demonstration of these new functions and changes in action.

What are your thoughts on the more than 60 new emoji and new privacy options for Siri and Dictation? What about the new camera resolution and frame rate picker? Sound off down below in the comments, and if you happened to miss our previous video that covered the initial iOS 13.2 beta, you can find it here.