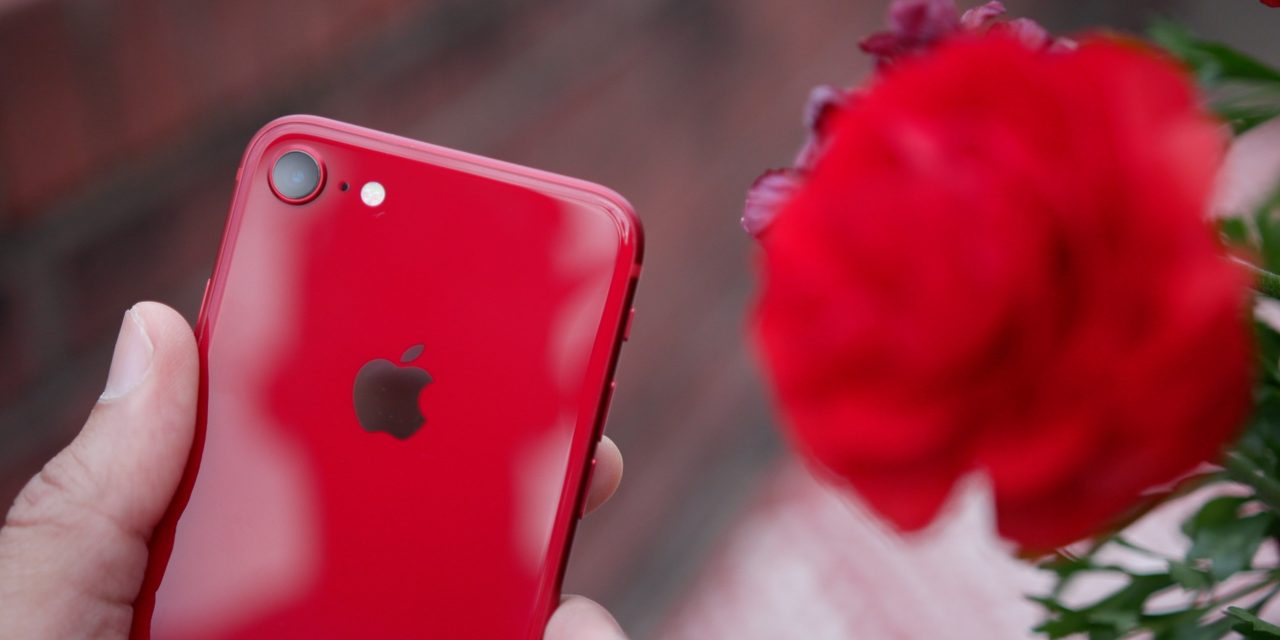 Late on Sunday, Apple analyst Ming-Chi Kuo revealed some additional details about the iPhone SE 2, which Kuo previously said will launch early in 2020.

As said previously, the specification of the device is very similar to the iPhone 8, just as the original iPhone SE was an adapted version of the iPhone 5s body. Kuo says the iPhone SE 2 will come in 64 GB and 128 GB storage configurations with three color options: silver, space gray, and red. He also predicts that the starting price for the new cheaper iPhone will be $399.

Whilst the overall design of the phone will mimic the iPhone 8, it will come with the latest A13 chip and 3 GB RAM. This means it will have the same processor as the just-launched iPhone 11 and iPhone 11 Pro, albeit with 1 GB less RAM.

Unsurprisingly, the iPhone SE 2 will also not carry forward the 3D Touch functionality. This will be one of the major regressions compared to the iPhone 8 technical specifications, although it shouldn’t be too much of a shock as Apple also removed the feature from its flagship 2019 phones.

In the TF Securities report, Ming-Chi Kuo says that he expects the iPhone SE 2 pricing will start at $399. It is particularly targeted at incentivising owners of iPhone 6 and iPhone 6 Plus, who cannot update to iOS 13 this year. Currently, Apple sells the 64 GB iPhone 8 new for $449. Presumably, the iPhone SE 2 would at least match that pricing.

The original iPhone SE debuted back in 2016 at $399 for a 16 GB configuration. When Apple discontinued the SE in 2017, the entry price had dropped to $349 and the base storage capacity had been doubled to 32 GB.

Kuo continues to believe that Apple will announce the iPhone SE 2 in the first quarter of next year.