iOS 13.1.3 is the latest software update from Apple to fix iPhone and iPad bugs [U] 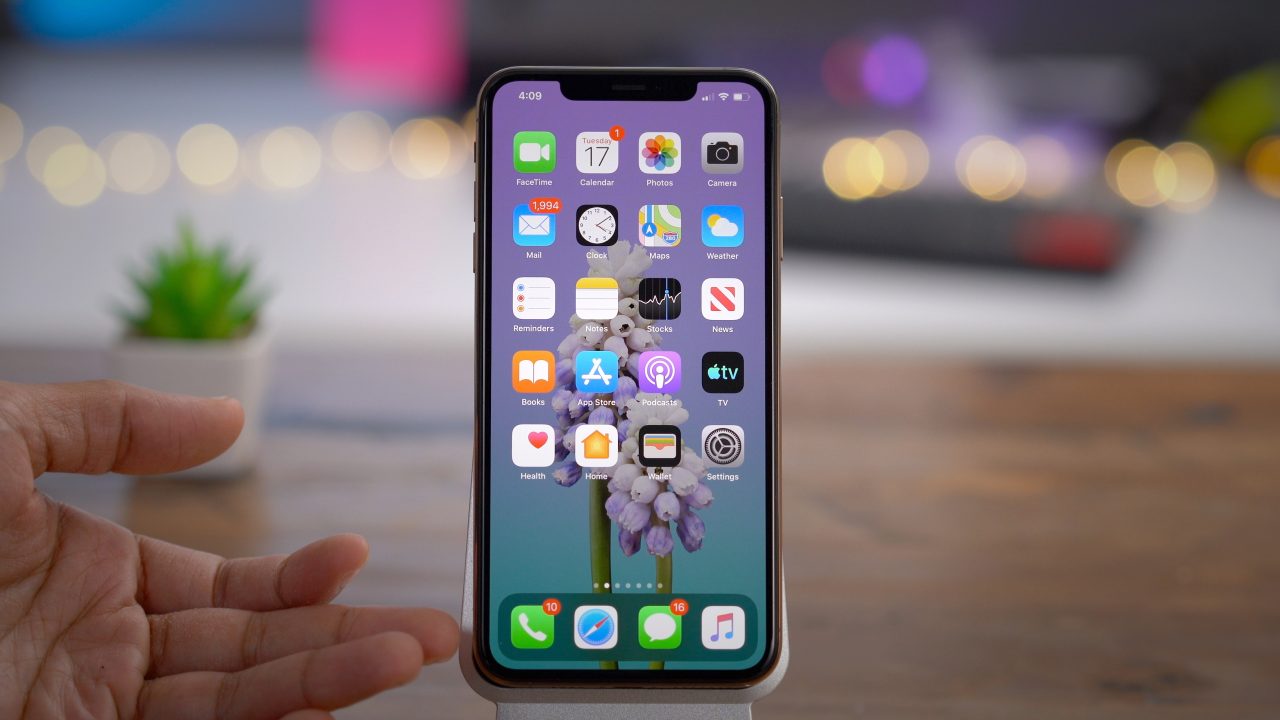 Apple is releasing iOS 13.1.3 to the public today with further bug fixes and performance improvements. The update, alongside iPadOS 13.1.3, is rolling out to now to iPhone, iPad, and iPod touch users.

Apple says the update address issues in the Mail app, for Bluetooth connectivity, and more. Below is the full rundown of what’s changed in iOS 13.1.3.

iOS 13.1.3 includes bug fixes and improvements for your iPhone. This update:

Apple has been releasing new versions of iOS 13 at a swift pace recently. Last month, Apple released iOS 13.1.1 and followed it up with iOS 13.1.2 just two days later. Both updates focused on performance improvements and bug fixes for things like the Camera app, iCloud backups, and more.

Ultimately, the moral of the story here is to expect general performance improvements, squashed bugs, and more thanks to iOS 13.1.3.

Apple is also currently beta testing iOS 13.2 with its new Deep Fusion camera technology and more. Spot any major changes in the public release of iOS 13.1.3? Let us know in the comments or on Twitter, @9to5Mac.

Here’s the full change log for a macOS Catalina supplemental update that is also now available:

The macOS Catalina Supplemental Update includes installation and reliability improvements, and is recommended for all users.