T-Mobile and Sprint merger officially gets green light from FCC, only one obstacle remains 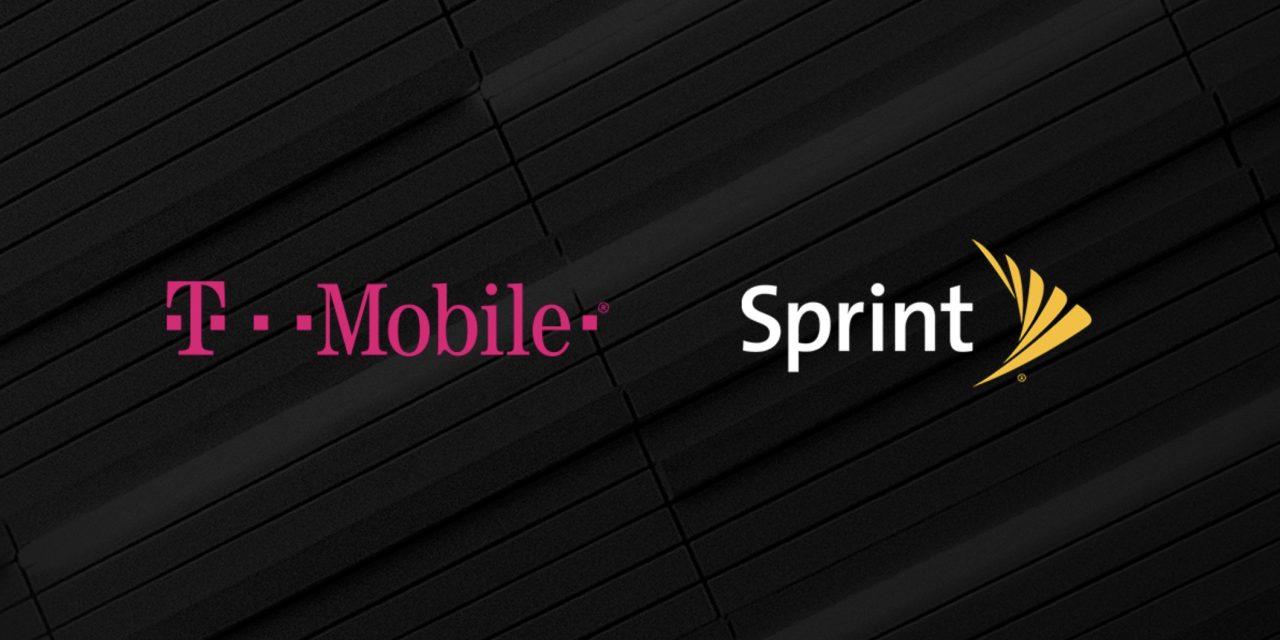 The long-running saga of the T-Mobile and Sprint merger deal could be close to an end. After receiving the approval of the DOJ back in July, the two carriers have gotten the official go-ahead from the FCC today. Signs are pointing to the deal being sealed but there is one more roadblock to overcome.

The FCC’s official approval today for the T-Mobile and Sprint merger isn’t a surprise as FCC chairman, Ajit Pai, said that he would approve the request back in May. Reported by The Verge, “The merger was pushed through on a party-line vote with Democrats dissenting,” an FCC official told the publication.

Long story short, Republican FCC commissioners believe the deal will help with closing “the digital divide in rural America and advancing United States leadership in 5G” as Pai previously stated. Democratic FCC commissioners voted against the deal with concerns about reducing competition which will make prices go up and hurt consumers.

While the merger may seem as good as a done deal, there is one more challenge for the carriers, a multistate lawsuit filed by state attorneys general. And T-Mobile and Sprint have said that they won’t finalize the merger until that is suit is taken care of.