According to code seen by 9to5Mac, Apple is set to roll out rich system-wide support for mouse cursors with iOS 14. Apple added rudimentary compatibility with external mice in iOS 13 Accessibility settings, but iOS 14 (iPadOS 14) will make it mainstream.

The changes coming to the software will bring most of the cursor features you recognize from a Mac desktop experience to iOS.

One difference may be that the pointer disappears automatically after a few seconds of not touching the connected mouse or trackpad, a concession to the touch-first experience of the iPad. It would reappear when the user attempts to move the cursor again.

This includes support for multiple pointers depending on what is being hovered over, like switching from a standard arrow pointer to a pointing hand when hovering over links. It is possible these APIs could then automatically translate over to Mac apps using Catalyst, which currently lacks an API for changing mouse cursor type. 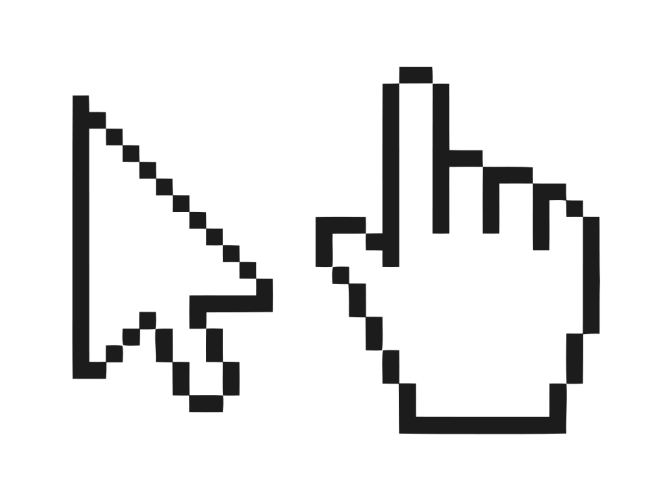 Apple is also developing support for Mac-like gesture, like tap with two fingers to right-click.

The presence of new Smart Keyboard models and these gestures heavily suggests that the keyboard accessory will feature a standard laptop-like trackpad.

A “tap to click” setting is also present, which indicates the trackpad will have some sort of depression, probably with some kind of haptic feedback.

There are two new Smart Keyboard model identifiers referenced in the code, suggesting Apple is preparing to roll out the accessories to multiple models of iPad. Although we could not find information on the physical shape of the new accessories, the code findings imply a standard laptop-like design with keyboard above and large trackpad below.