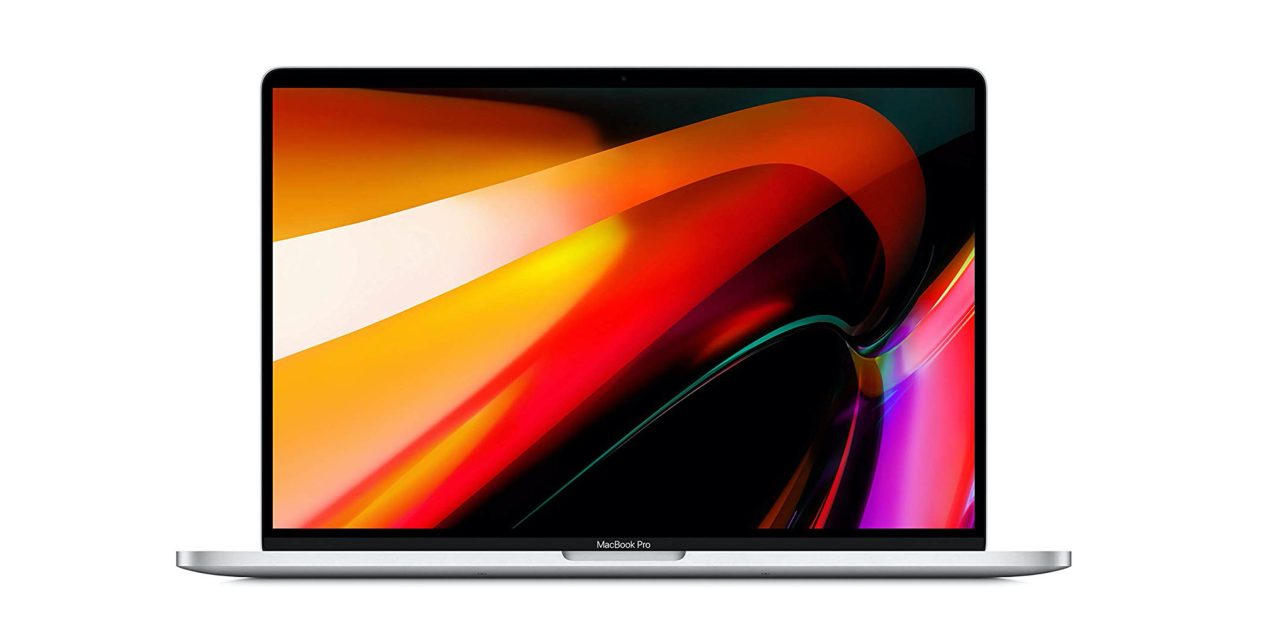 The report indicates that Apple will release its first ARM Mac as soon as the end of this year, with a shipment timeframe of Q4 2020 – Q1 2021. This will likely be some kind of MacBook, but Kuo does not provide more specific technical details …

Most people assume that Apple will start its transition from Intel to ARM Macs with some kind of laptop. Laptops have a performance profile in line with the latest iPad Pro, and Apple has shown its excellence in making powerful ARM chips to rival laptops. When Apple introduced the new iPad Pro, it claimed it was faster than 93% of PC laptops. That iPad Pro chip will be two years old when the ARM Mac arrives according to Kuo’s late 2020 predictions.

It is believed that Apple will eventually want to replace all the processors in its Macs with ARM architecture chips of its own design. However, it will not be able to transition the entire ecosystem overnight. Starting with entry-level laptops makes the most logical sense; an ARM based MacBook could outpace the current line of MacBook Airs and MacBook Pros with higher performance, longer battery life and lower heat dissipation (quieter fans).

As the ARM transition naturally involves getting developers onboard to recompile their Mac apps for ARM architecture, many expect Apple to announce the switch ahead of announcing the first hardware. A natural time for this would be WWDC. However, Apple’s plans for its developer conference this year remain unknown. The worldwide coronavirus outbreak heavily suggests that WWDC will not go ahead as normal this year, but Apple is yet to announce the alternative arrangements.

Looking further out, Ming-Chi Kuo expects a radical major redesign of Apple’s MacBook line in 2021. Apple has ran with the aluminium unibody and glass enclosure for more than a decade. It’s not clear what this new design would look like at this time.