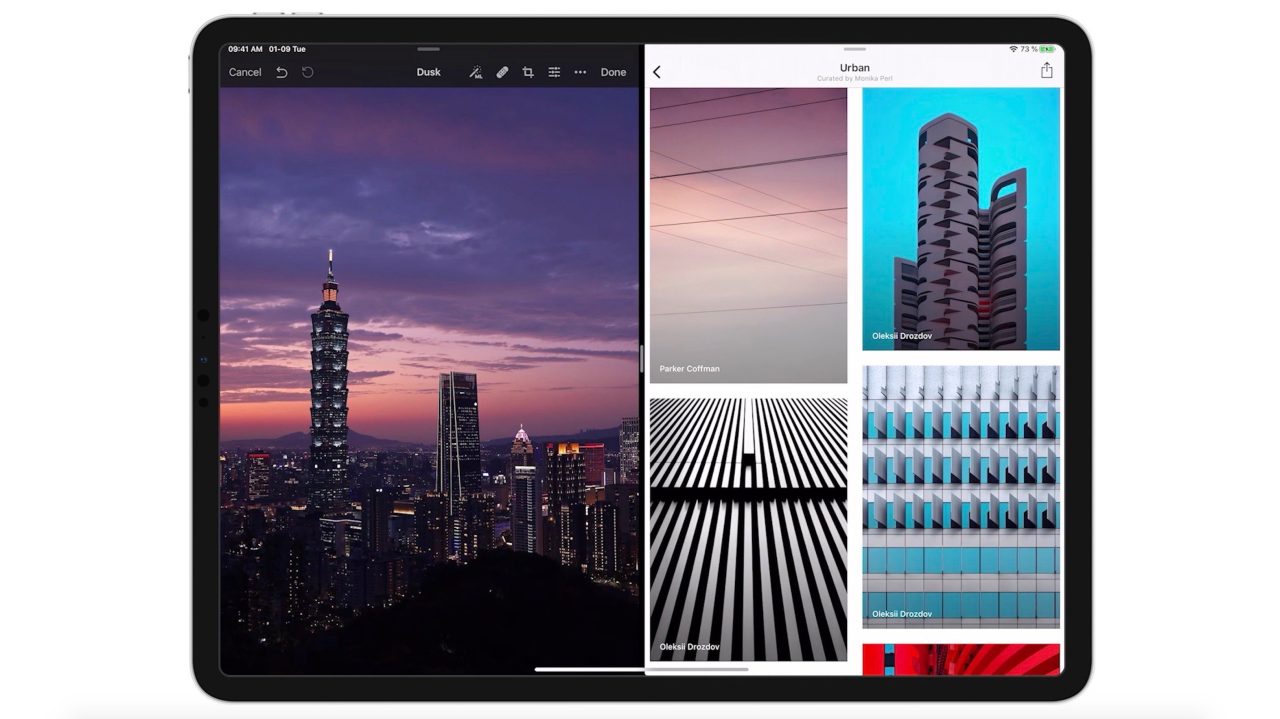 Pixelmator makes great image software for Mac and iOS and a round of major updates are coming to Pixelmator Pro, Pixelmator Photo, and Pixelmator for iOS. The company teased some of the new features that will be arriving soon including a new color picker on Mac, Split View support on iPad, and a new Files-based document browser for iPhone/iPad.

Pixelmator shared the news in a blog post today:

We’ve been working on all our apps recently and it just so happens that Pixelmator Pro, Pixelmator Photo, and Pixelmator for iOS are all going to get major updates in the next month. So we wanted to tell you a little bit more about each update and maybe even give you a chance to get your hands on them. Here goes.

The developer also highlighted that for those that want to check out all the new features now, betas are open for the latest releases.

For Pixelmator Pro 1.6 on Mac, the new feature it gave a preview of is the redesigned color picker.

Our focus for Pixelmator Pro this year is on making the app even more user-friendly and enjoyable to use. And one thing that we’ve wanted to improve for a while now is the color picker. So we decided to make a color picker of our very own! Just look at how awesome it is: 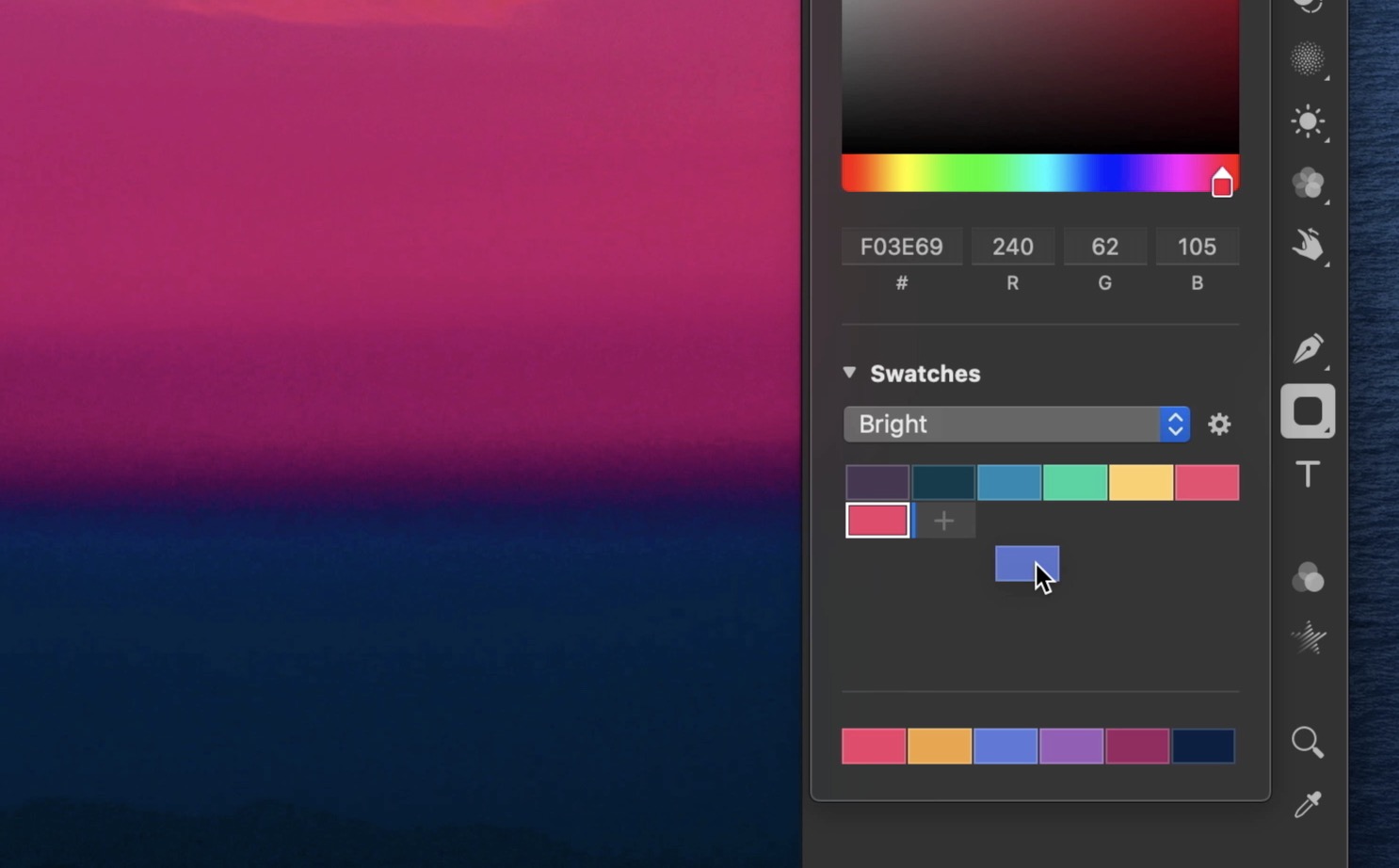 Pixelmator Photo, our super powerful and advanced photo-editing app for iPad, is getting a major update too. One of the highlight features is Split View support so you can work in Pixelmator Photo and any other app side by side. You can also take a guess at what Split View might mean for the future of Pixelmator Photo… 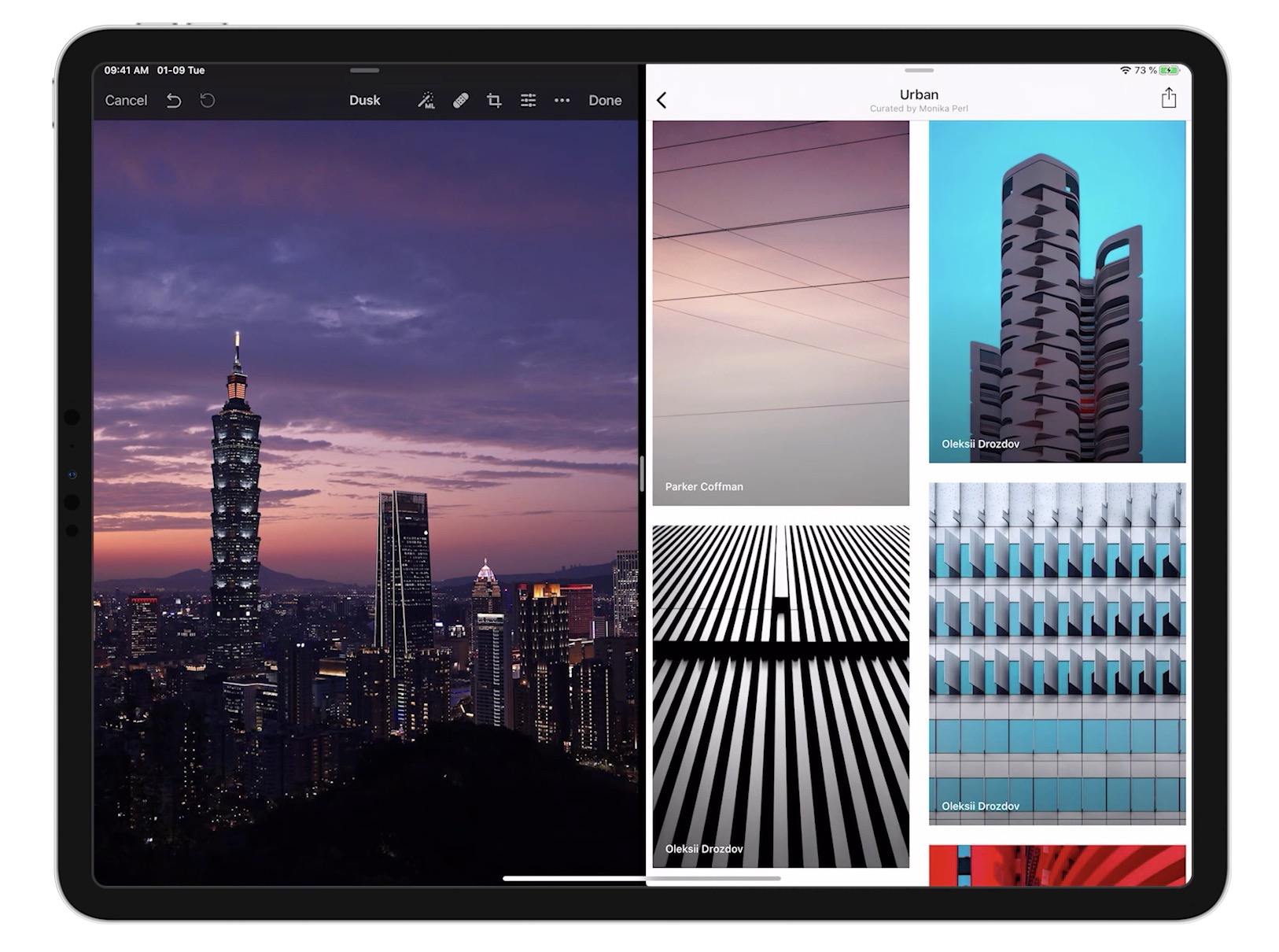 It liiiiives! After a brief hiatus of two and a half years or so (we kid, we kid), Pixelmator for iOS is getting a major update. The biggest addition is the new Files-based document browser as well as the new image size presets and photo browser. 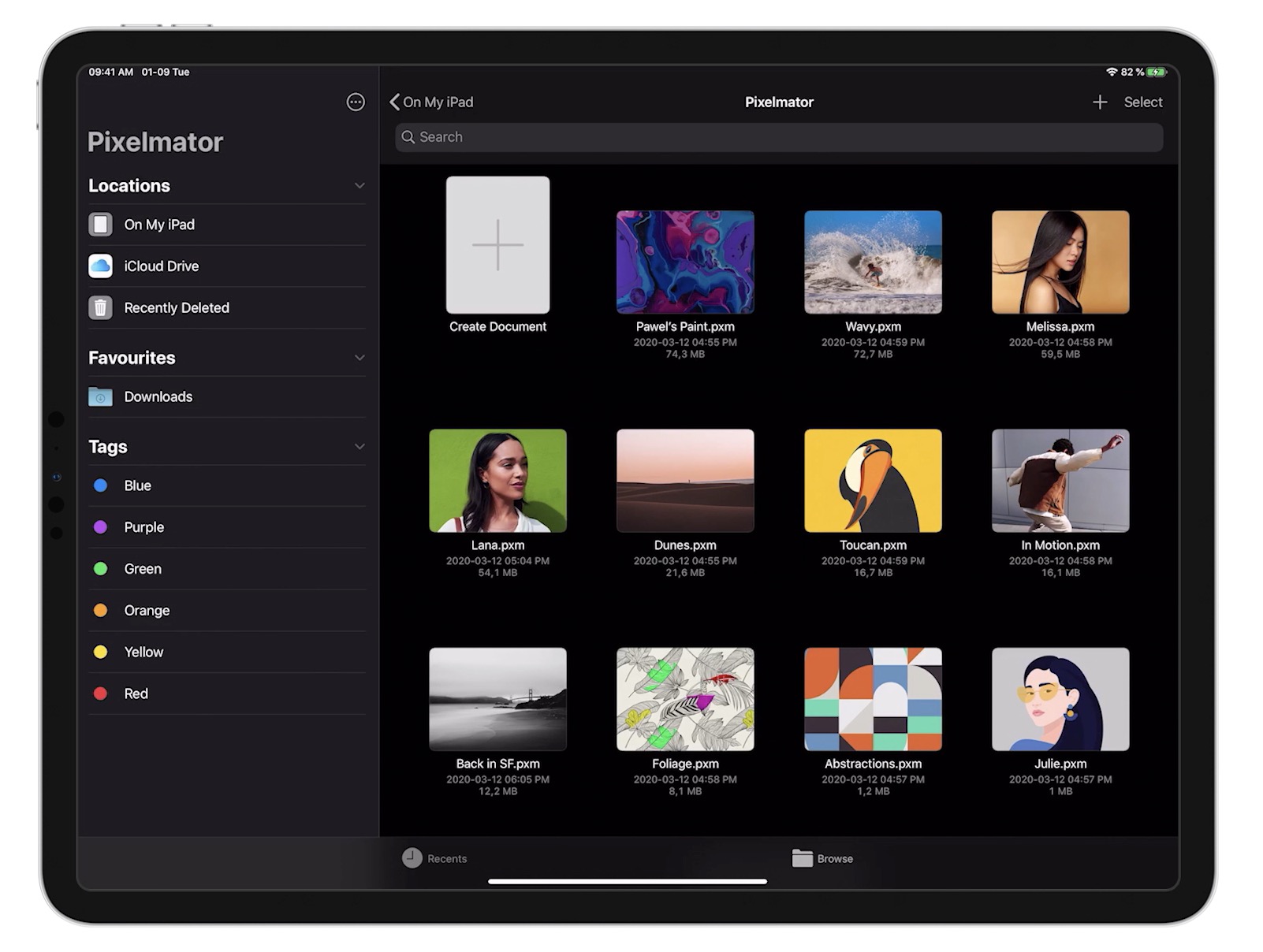 As for other changes, Pixelmator notes there are more major features to be announced unless you want to join the beta now.

There are other major new features but we’ll keep those details under wraps for now. Unless, of course, you want to check out the beta and help us make sure the update is as polished as possible. We’ve opened up a few hundred testing spots and you can join using the link below.

If you don’t manage to grab one of the available beta spots, you can also try to email us at beta@pixelmator.com and we might be able to help out. Who knows, we might be feeling generous.