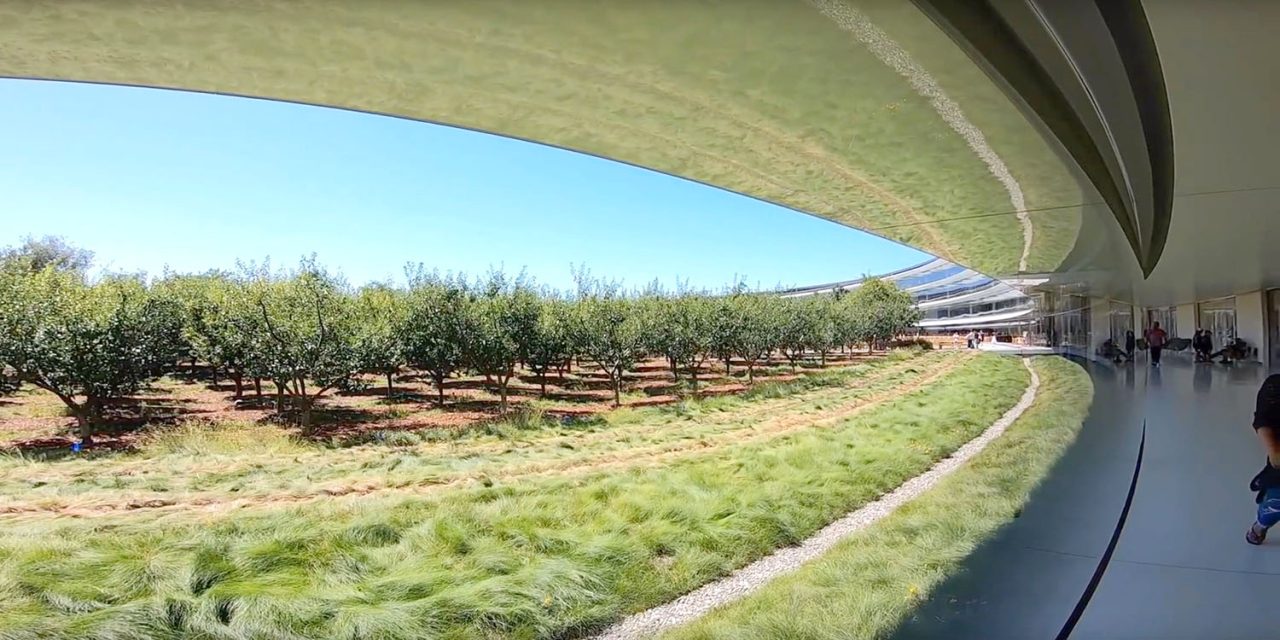 Apple is adapting at a relatively rapid pace to the ongoing coronavirus situation, and part of the company’s response has been allowing employees to work from home when possible. A new report today from The Wall Street Journal explores some of the road bumps Apple, as well as other tech companies, have hit in the process of shifting to remote work.

The report explains that the biggest problem for Apple has been maintaining its notorious focus on secrecy with a remote team. Apple software developers who started working from home this week say that there aren’t clear internal rules about what work should be done remotely.

For example, workers say they are unable to access certain internal systems critical to their jobs while at home:

Despite the ongoing coronavirus outbreak, some Apple engineers are still reporting to work at Apple Park due to policies that prevent unreleased products from being taken off campus. In an effort to protect those employees, Apple has started performing “daily health screenings” at the security desk.

Apple is said to have “loosened some security restrictions” to ease the remote work transition, but many policies are unchanged:

Though Apple has encouraged staff to stay away from the office for health reasons, many engineers say they continue to come into headquarters, heeding company policy that forbids unreleased products from being removed from campus. The company has loosened some security restrictions but maintains them on any software that might reveal the nature of off-limits projects, staffers say.

It’s not necessarily surprising to see Apple struggle with the transition to a remote work environment. As we explained earlier this month, Apple’s culture is simply not designed for people to work from home, due to secrecy, a focus on presentations, and other factors.

It’s unknown as to how long companies like Apple will ask employees to work remotely, but it will likely be a policy for the foreseeable future. As Apple puts new systems and guidelines in place, however, the experience for remote workers will likely improve.

Apple just announced earlier this morning that all of its retail stores outside of China will be closed through March 27.