Here’s what you need to know about the all-new Powerbeats wireless earphones now that they’re officially announced: 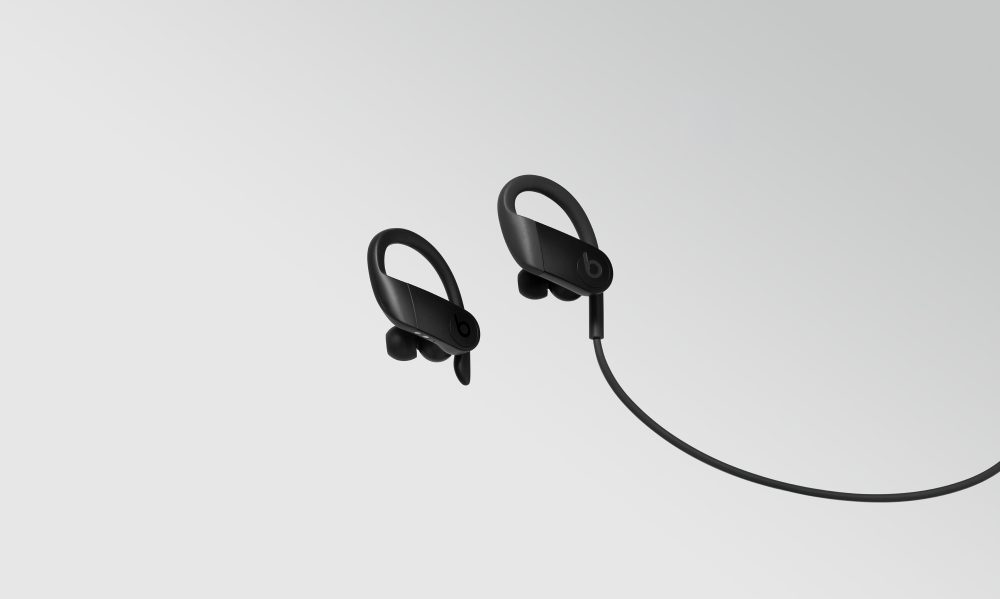 The design is clearly inspired by Powerbeats Pro, using the more modern look with the main difference being the cable connecting each earbud. There’s no charging case to manage — just Lightning charging directly on the earbud. 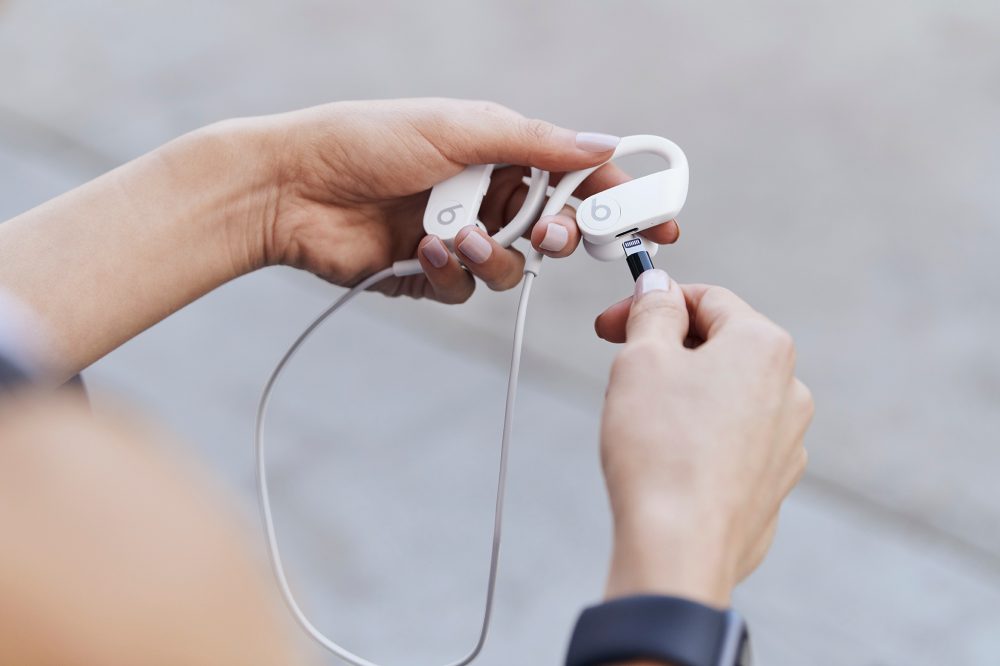 And sonically, Powerbeats are designed to perform just like Powerbeats Pro. Just like the Pro version, Powerbeats are now rated for high quality phone call quality thanks to dual beamforming microphones and speed-detecting accelerometers.

Playback controls are similar but not exactly the same as Powerbeats Pro. The left earbud toggles power and pairing while the right earbud toggles volume. The right side also has the ‘b’ button for managing playback, phone calls, and activating Siri.

The all-new Powerbeats by Beats will be available on Apple.com starting Wednesday, March 18, for $149. Red, Black, and White will be sold at launch. The new $149 headphones are easy to recommend if you prefer corded wireless headphones or pricier alternatives aren’t in your budget.

The new design and specs bring Beats’ wireless headphones up-to-date with the rest of the Apple and Beats lineup with AirPods, Powerbeats Pro, and AirPods Pro.

(There’s still a question of what will happen to BeatsX earphones now, however, which have specs like original AirPods with questionable durability.)

The all-new Powerbeats are the $149 wireless earphones to beat.

Powerbeats Pro are the sport version of the popu…