If you’re in the market for an external GPU for your MacBook Air or MacBook Pro, then you may be interested in the portable eGFX Breakaway Puck from Sonnet. Sonnet’s portable eGPU, which Apple started selling in its stores last April for $399.95, appears to have just dropped in price by 25%.

One of several eGPU boxes that Apple sells in its stores, the Sonnet eGFX Breakaway Puck is the smallest and least expensive eGPU that Apple offers. Sporting a diminutive form factor, with an integrated non-replaceable AMD graphics card, it’s primarily aimed at 13-inch MacBook Pro and MacBook Air users who are in need of a portable graphics boost.

As its name alludes to, the Sonnet eGFX Breakaway Puck Radeon RX 560 features an AMD Radeon RX 560 GPU with 4GB of GDDR5 memory embedded inside. The unit comes with a single Thunderbolt 3 port for connecting to your Mac, as well as three DisplayPort 1.4 connections, a single HDMI 2.0 connection, and a DC 20V input for power. 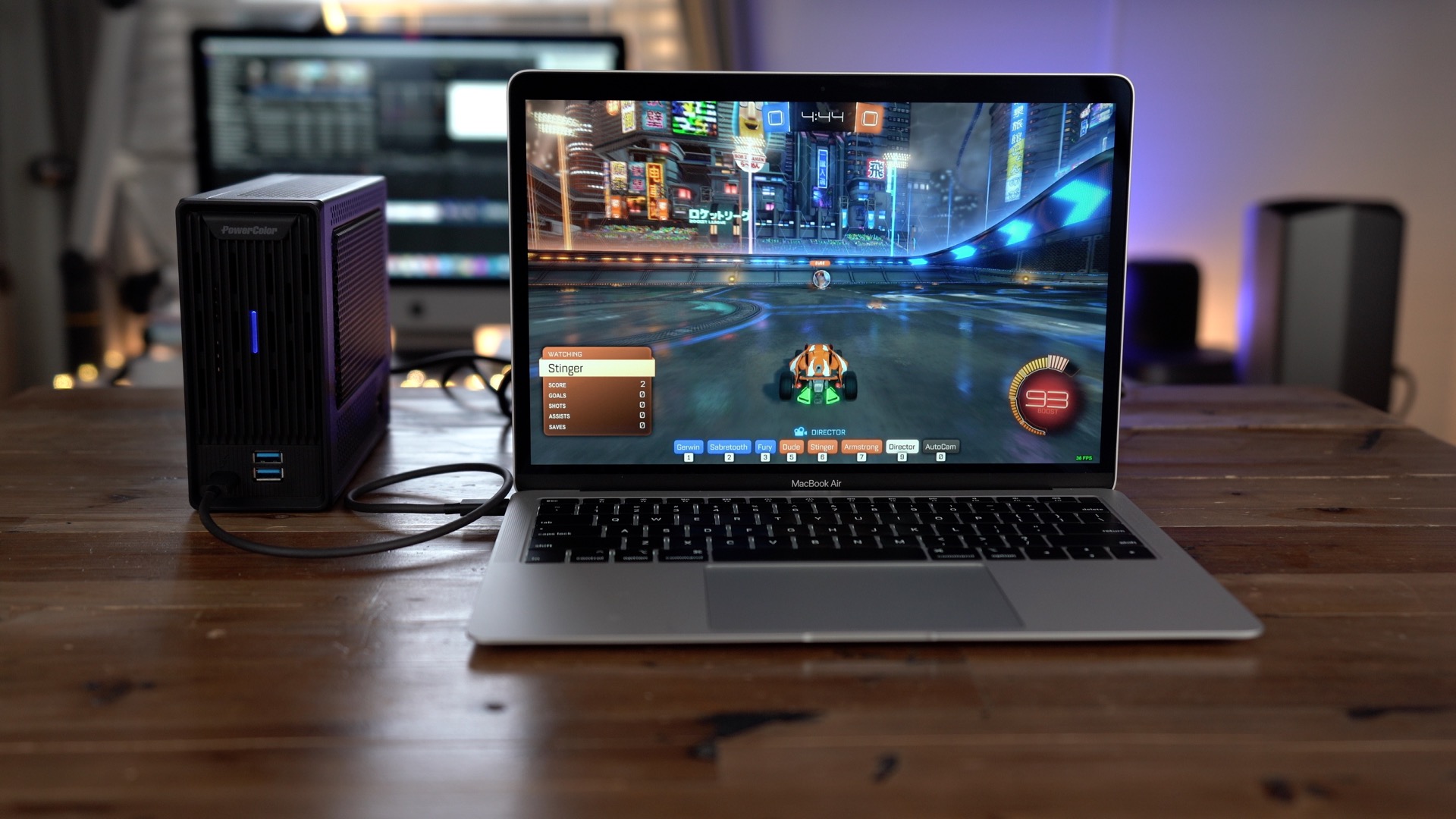 The Sonnet eGFX Breakaway Puck supports up to four 4K display via its four video outputs, and will deliver up to 60W of power to an eligible Mac or PC via Thunderbolt 3.

Although this is on the lower end of the GPUs available from the Apple Store, its new $299.95 price point is a reasonable price to pay to add a moderate amount of extra power to graphics-starved Macs like the MacBook Air, Mac mini, and 13-inch MacBook Pro.

Be sure to check out 9to5Mac’s extensive eGPU coverage for more details on everything that external graphics can bring to your Mac.