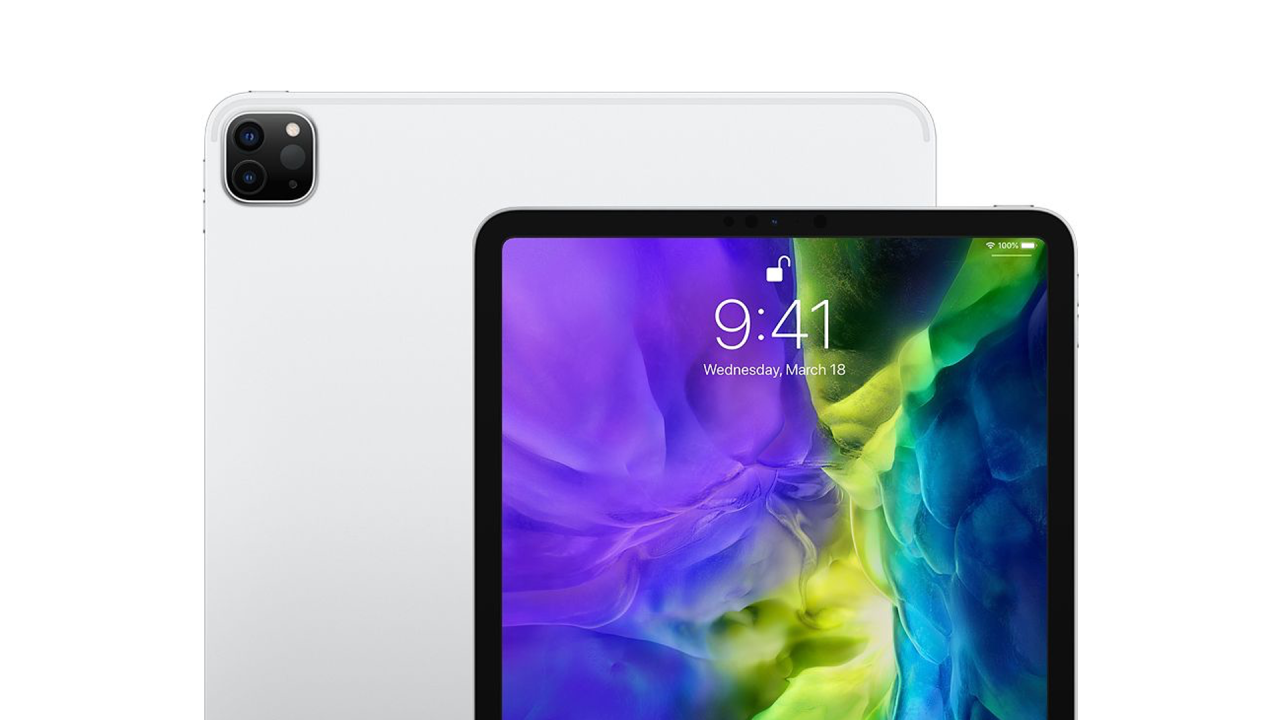 Apple today introduced the fourth-generation iPad Pro with a new camera setup and the A12Z Bionic chip. While we know the new processor can provide better graphics performance, Apple hasn’t mentioned what exactly changed from the previous generation with the A12X Bionic chip. With the release of iOS 13.4 GM for developers, we were able to confirm that all models of the new iPad Pro have 6GB RAM, among other things.

Based on code from the latest iOS 13.4 build, we can say that all fourth generation iPad Pro models are equipped with 6GB of RAM. Previously, with the third-generation iPad Pro, only models with 1TB of internal storage had 6GB of RAM, and all other versions had only 4GB of RAM.

That means no matter which model you choose, all iPad Pro models from this year will probably deliver exactly the same performance on keeping apps opened in the background. The new iPad Pro comes with 128GB, 256GB, 512GB, and 1TB internal storage options.

What we also have noticed on iOS 13.4 code is that the fourth-generation iPad Pro features the ultra-wideband U1 chip, which was first introduced last year with the iPhone 11. For some reason, Apple has not mentioned it at all, which makes us question whether related features are enabled on the new iPad Pro or if they’re planning to do so with a future software update.

Unfortunately we don’t know much more specification details of the A12Z chip, besides the fact that it has an 8-core GPU, while the A12X GPU has 7 cores. We’ll probably have to wait until users run their own benchmark tests.