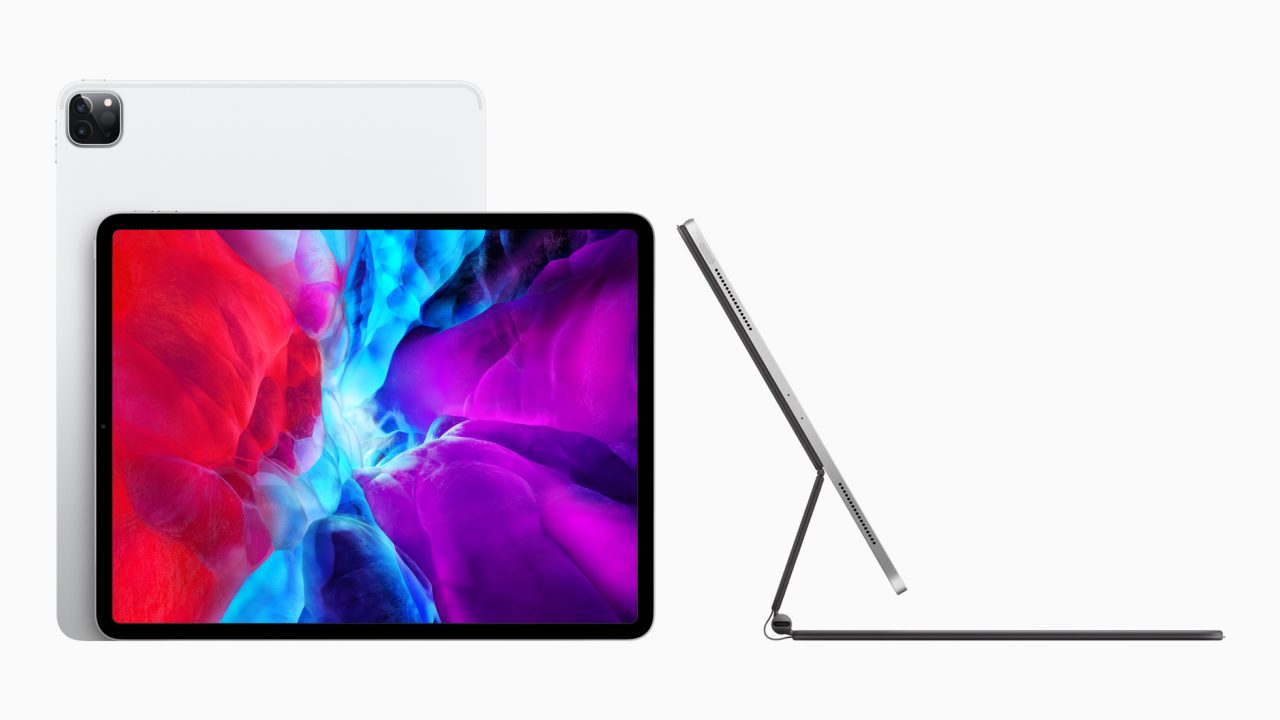 The new iPad Pro models are available to order today — with double the base storage as the 2018 models — and the Magic Keyboard will be available in May.

The new A12Z Bionic chip in the iPad Pro offers the “highest performance ever in an iPad.” There’s an 8-core CPU and 8-core GPU, alongside Apple’s Neural Engine. You’ll also get 10-hours of battery life and LTE that’s up to 60% faster .

Apple describes the new Magic Keyboard as having a “floating design with smooth angle adjustment.” It attaches magnetically to the iPad Pro and features “unique cantilevered hinges” that allow it to adjust up to 130 degrees. The keyboard uses Apple’s scissor switch mechanism and is backlit as well.

Apple today also introduced the new Magic Keyboard for iPad Pro. With a floating design with smooth angle adjustment, a backlit keyboard and trackpad, the Magic Keyboard delivers the best typing experience ever on iPad. The Magic Keyboard will be available for purchase in May.

iPadOS 13.4, which will be released on March 24, includes full trackpad support for the first time. Apple says that it hasn’t simply copied the trackpad experience from macOS, but rather completely “reimagined” it for iPad:

With iPadOS 13.4, Apple brings trackpad support to iPad, giving customers an all-new way to interact with their iPad. Rather than copying the experience from macOS, trackpad support has been completely reimagined for iPad. 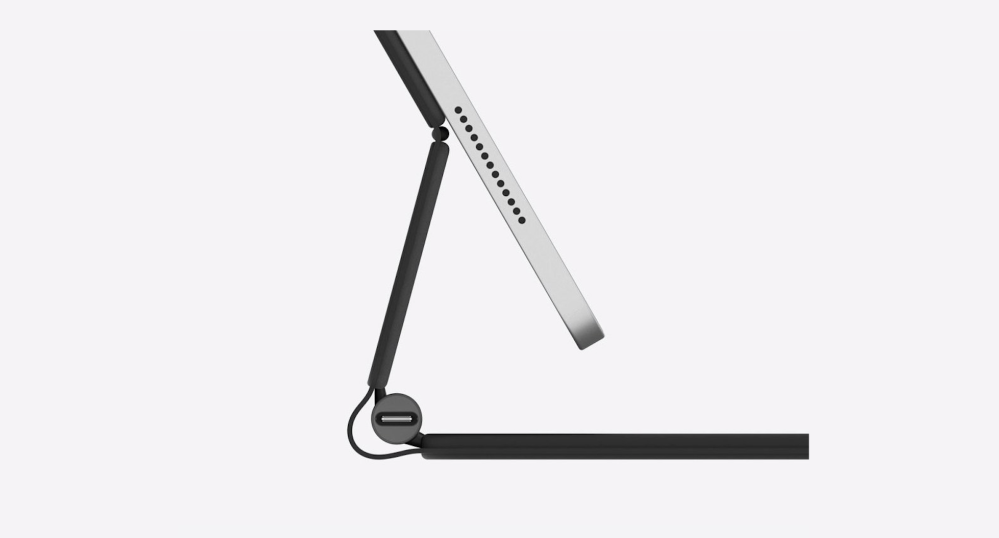 Apple says it will update its iWork suite of productivity apps to take “full advantage of the trackpad and open up a whole new way to work with documents on iPad.” There will also be new templates in Pages and Keynote.

There’s also a new LiDAR camera array on the back. Apple says this LiDar Scanner measures the distance to surrounding objects up to 5 meters away:

The breakthrough LiDAR Scanner enables capabilities never before possible on any mobile device. The LiDAR Scanner measures the distance to surrounding objects up to 5 meters away, works both indoors and outdoors, and operates at the photon level at nano-second speeds. Apple says the new LiDAR Scanner will lend itself to new AR features as well:

Every existing ARKit app automatically gets instant AR placement, improved motion capture, and people occlusion. Using the latest update to ARKit with a new Scene Geometry API, developers can harness the power of the new LiDAR Scanner to unleash scenarios never before possible. 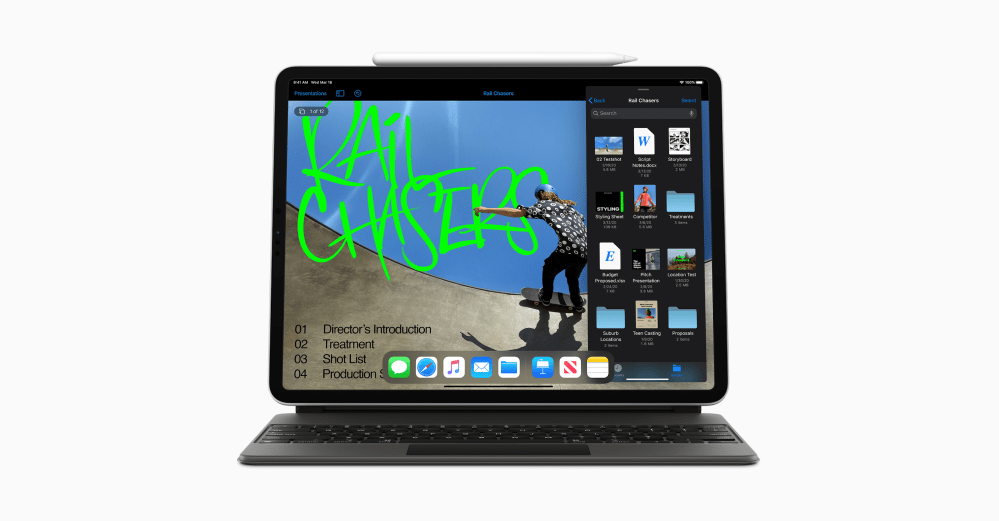 Even though prices are the same, Apple has doubled the starting configuration to include 128GB — up from the previous generation’s 64GB. Other continuations include 256GB, 512GB, and 1TB. The first orders will arrive starting on March 25.