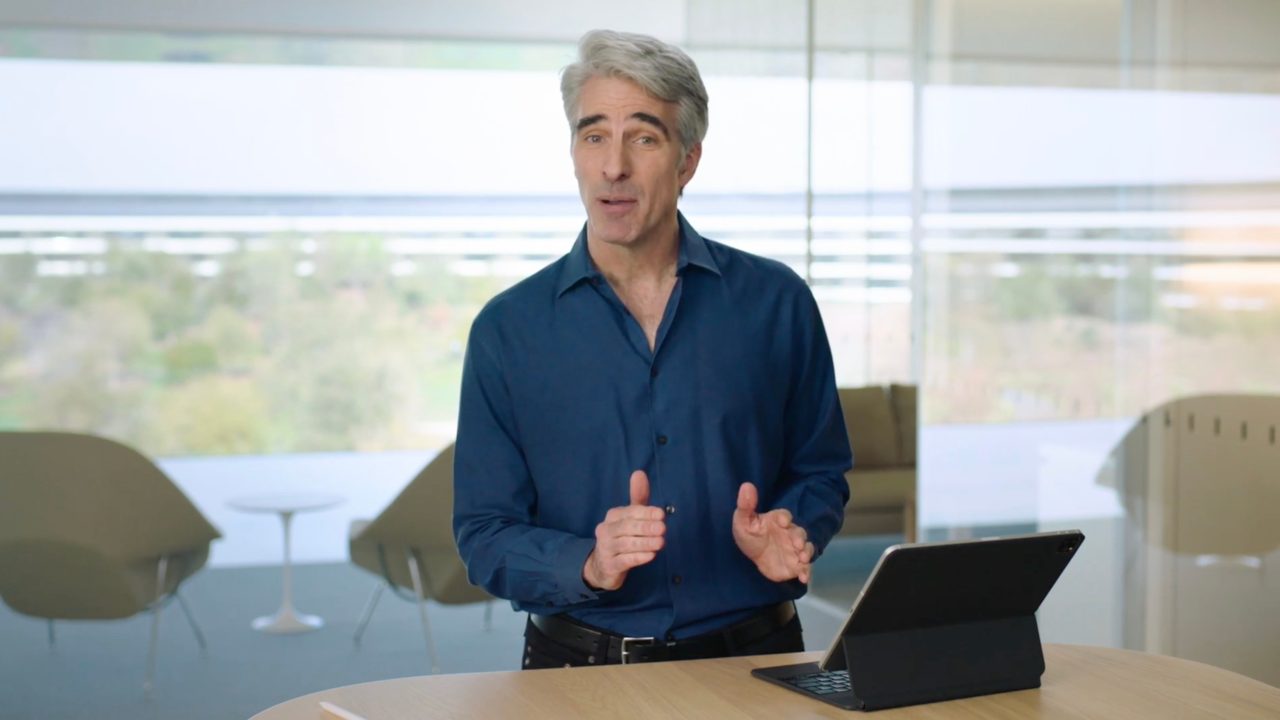 Apple officially unveiled its new iPad Pro this morning, pairing it with a new Magic Keyboard that incorporates a trackpad. We already walked you through many of the iPadOS 13.4 enhancements on the way to support trackpad input, and now Apple software VP Craig Federighi has offered a demo of the features.

In a video shared with The Verge, Federighi walks through some of the logic behind Apple’s decision to bring trackpad support to iPad Pro. Essentially, the decision came down to realizing how well that trackpad input complements typing on a physical keyboard:

Our goal with iPad has always been to create a device so capable and so versatile it can become whatever you want it to be. And that versatility is built on the power of touch. But of course we give you so many other ways to interact with your iPad, and sometimes you want to type. For typing, nothing beats the Magic Keyboard. It’s when typing that you most appreciate the precision and ergonomics of a trackpad.

Federighi also explained why Apple decided to make the iPadOS cursor a rounded icon rather than a traditional pointer:

The shape of the cursor is the one most natural for the touch experience. It’s round, just like your fingertip. As you move over the controls, it automatically transforms to make them easy to select. And of course the trackpad is amazing for text — the cursor transforms into a precise tool that makes it super easy to select text, apply formatting, and even select whole blocks of text.

Another thing Federighi empathizes is that the Magic Keyboard’s trackpad can do everything you’d also be able to do with touch. This includes accessing the Dock, Control Center, and Slide Over apps, as well as gestures for going to the Home screen and multitasking.

In many ways, this video feels like the on-stage demo we didn’t get since Apple announced the new iPad Pro via a press release. We’ll likely never know or not Apple had originally planned to hold a March keynote, but perhaps we’ll get more of these videos throughout the rest of the month and for WWDC in June.

You can watch the full video at The Verge. The new Magic Keyboard will be released in May.