You can’t see the new iPad Pro in Apple Stores, but can see it on your desk 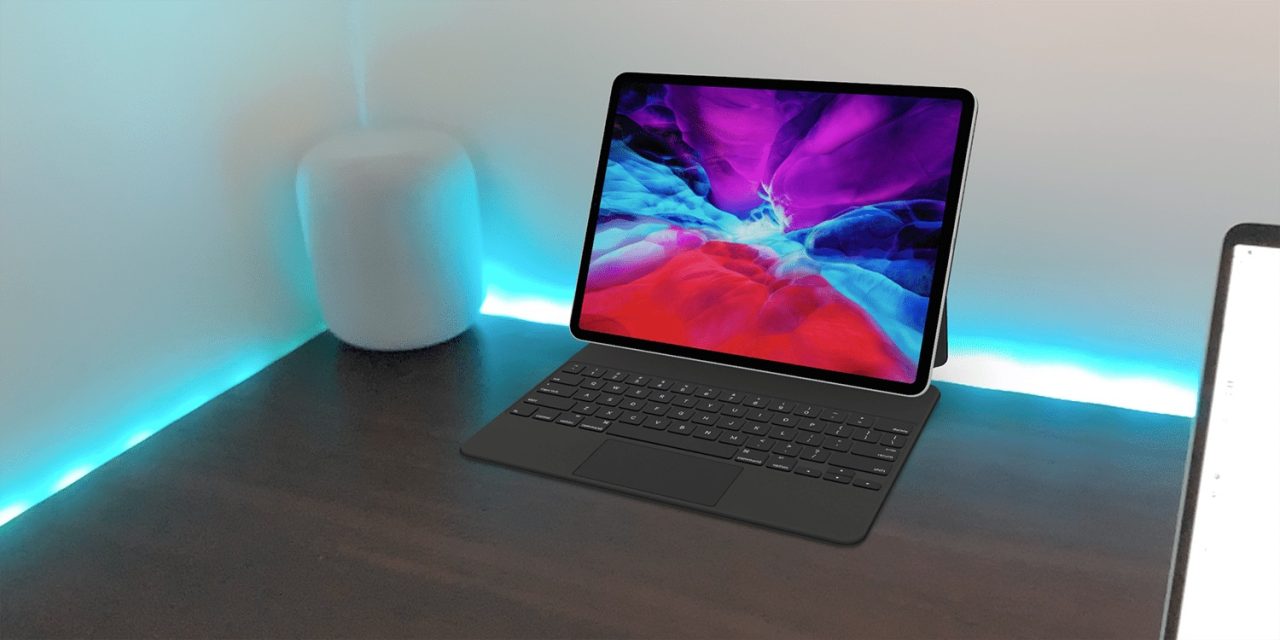 With Apple Stores closed everywhere outside China, you can’t see the new iPad Pro in person. However, you can see a virtual version thanks to a fun augmented reality feature on the Apple website.

Go to the iPad Pro webpage on your iPhone or iPad, and scroll down to the Your next computer is not a computer section. Beneath the blurb are two links: Watch the film, and See iPad Pro in AR. Or just tap this link to go straight there.

The second link isn’t present when viewing the site on a Mac, as those, of course, lack the rear-facing camera needed to make it work.

Point your device at the surface on which you’d like to see the iPad. You’ll be prompted to move your device around so that it gets a model of the 3D environment, and then it will place a virtual version of it on your desk or table.

I found the sizing wasn’t great, despite the fact that it had a HomePod as a size reference, but you can adjust this by pinching in and out with finger and thumb in the usual way. You can also use your finger to move the virtual iPad and use two fingers to spin the iPad Pro around.

I didn’t find the experience perfect in positioning either. For example, the iPad initially hung in mid-air until I pulled it down onto the desk, but once I did so, it seemed to get the idea and I was then able to move it around the surface.