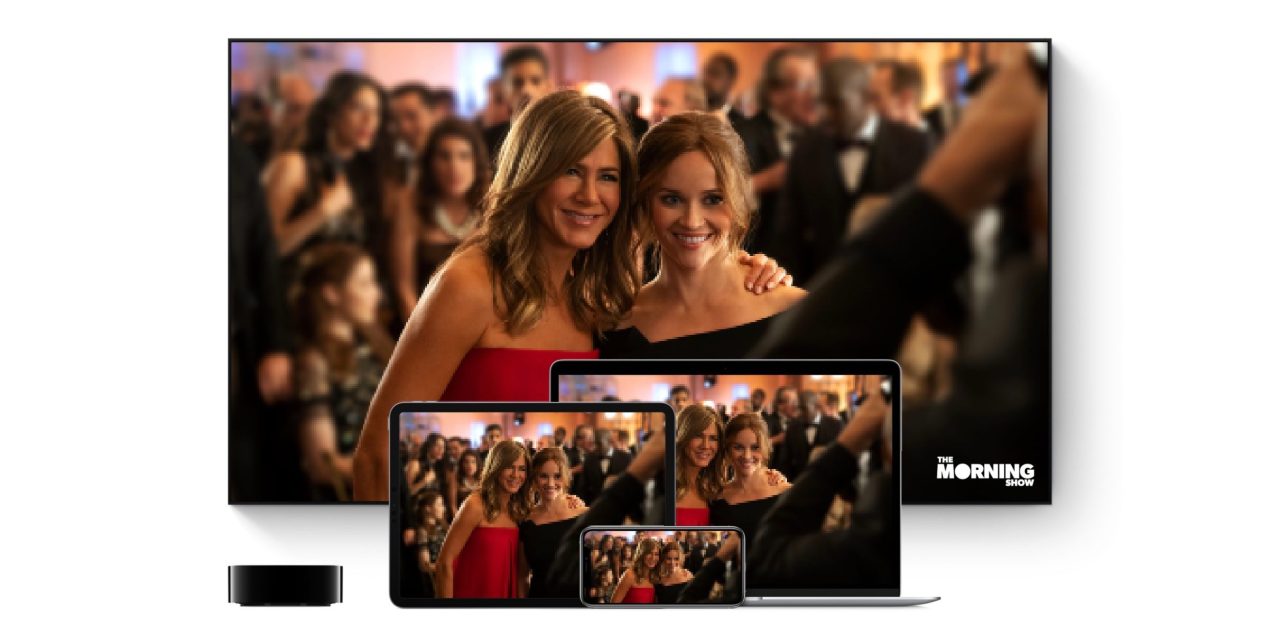 When Apple TV+ launched, it was praised for its exceptionally high bit-rate streaming quality. However, that is set to change for the time being for customers across Europe (and possibly other markets soon).

European officials have instructed streaming services to reduce the amount of bandwidth their services use, in order to reduce strain on internet networks. Usage of streaming services has picked up substantially in recent weeks in the wake of the coronavirus pandemic. Naturally, when people are in isolation, they tend to watch a lot more TV than normal.

All Apple TV+ content is theoretically available in 4K and HD formats.

However, at least for the time being, customers may experience greatly reduced quality. Apple appears to be serving video streams with resolutions as low as 670 pixels tall. In addition to lower resolution, the streams appear heavily compressed with visibly blocky artifacts.

The degradation in video quality is very noticeable, and even more so on the >40-inch televisions most people have in their living rooms these days. The lower quality is a far cry from the richly detailed 4K HDR content Apple TV+ normally serves. 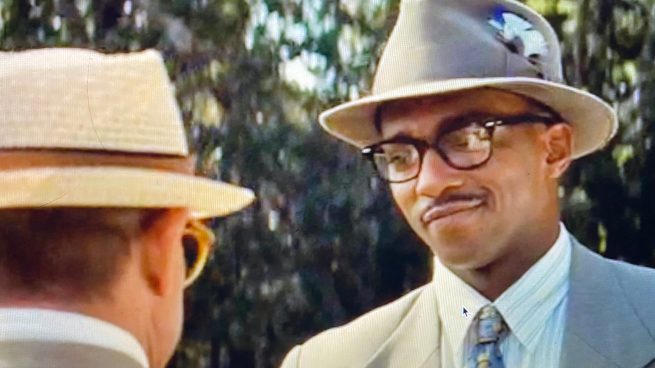 Expect blocky and pixellated Apple TV+ video for the time being

European customers are also seeing reduced quality from services like Netflix and Amazon Prime, but Apple’s chosen streaming quality sticks out as being particularly aggressive. Amazon Prime and Netflix still seem to be serving HD streams, whereas Apple’s is the kind of quality you would expect from streaming on a phone over a 3G network.

It’s possible Apple ups the quality in the coming days and weeks, as broadband internet service providers and content delivery networks learn how to manage the new user trends. Netflix told BBC News that its current plan was to reduce streaming bitrates for 30 days:

‘Following the discussions between Commissioner Thierry Breton and [Netflix chief executive] Reed Hastings, and given the extraordinary challenges raised by the coronavirus, Netflix has decided to begin reducing bitrates across all our streams in Europe for 30 days,’ the company said.

This is just one more area where collective sacrifices must be made to maintain society in the face of a public health crisis. That being said, impaired streaming quality is understandably annoying.

Some Netflix customers have complained that they are now paying for a 4K HQ plan that they cannot use, and called for Netflix to temporarily reduce prices until it is allowed to transmit full quality streams again. This is not a quandary for Apple, as Apple TV+ does not offer multiple plans, and therefore does not charge extra for access to 4K streams.