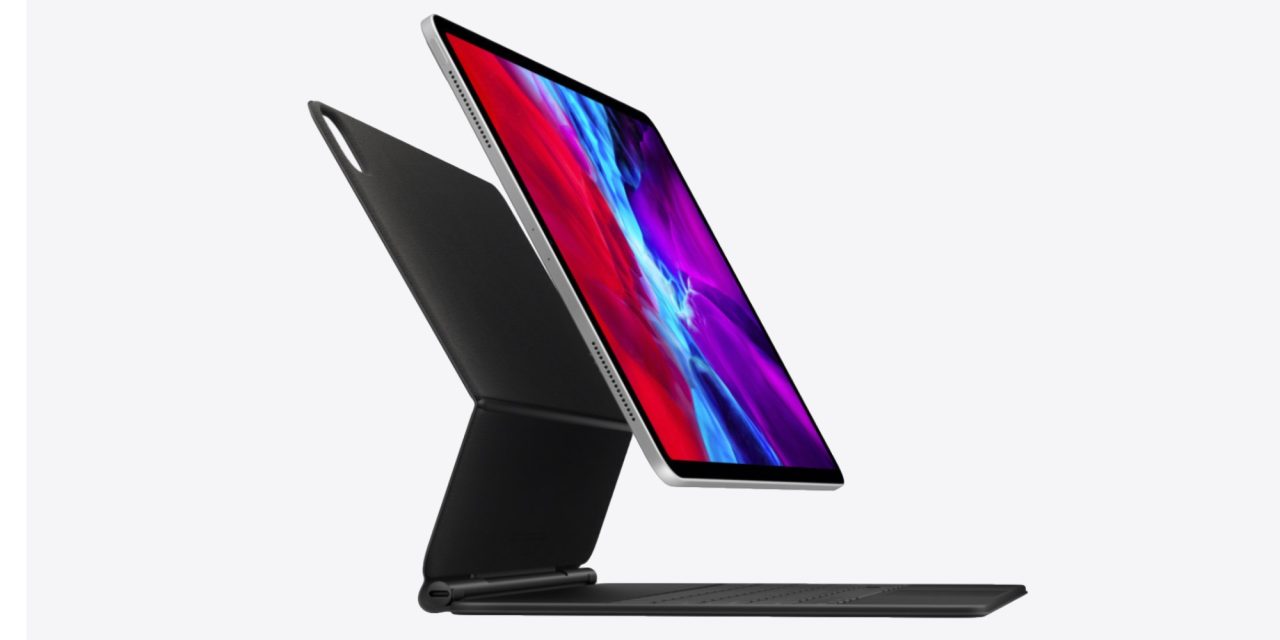 Following MacBook Air reviews hitting the web last week, today brings early reviews of the 2020 iPad Pro. Across the board, reviewers seem to agree that this is clearly a “refresh” of the 2018 iPad Pro, which still holds its ground over a year later.

Matthew Panzarino for TechCrunch corroborates what we reported yesterday about the new A12Z Bionic processor, saying that performance is close in performance to the A12X processor.

I suppose my one note on this is that the A12X still feels fast as hell and I’ve never wanted for power so, fine? I’ve been arguing against speed bumps at the cost of usability forever so now is the time I make good on those arguments and don’t really find a reason to complain about something that works so well.

He also points out that he was unable to put the new LiDAR Scanner to the test because no applications are available yet to take advantage of it:

Unfortunately, I was unable to test this system, as applications that take advantage of it are not yet available, though Apple says many are on their way from games like Hot Lava to home furnishing apps like Ikea. I’m interested to see how effective this addition is to iPad as it is highly likely that it will also come to the iPhone this year or next at the latest.

The 2020 iPad Pro does feature an additional GPU core and “enhanced thermal architecture,” as Panzarino points out. The full benefit of these improvements remains to be seen.

Unfortunately, it appears that early reviewers were not given the Magic Keyboard with trackpad to try out. Nonetheless, many people still put the new iPad Pro through its paces with accessories like the Magic Trackpad. For The Verge, Dieter Bohn praises Apple’s implementation of the functionality:

I have a lot more to say about trackpad support on the iPad, but here’s the short version: I think Apple came as close to nailing it as possible. Scrolling feels natural and the way the mouse cursor changes shape to match buttons is weird at first but I think I like it. There is some intuitive strangeness in pushing the cursor up against the edge of the screen to bring up the dock, notification center, and Slide Over apps, though.

Elsewhere, Jacob Krol for CNN has some notes about the 12.9-inch iPad Pro’s battery life:

Our 12.9-inch unit can easily last over a day when not fully in use. We used it for about six hours on the first day, fell asleep and picked it back up the next morning. We still got about another four on it. In general, you can expect ten to eleven hours depending on your usage levels. It’s impressive for a tablet and in-line with what we got on the 2018 model. It also meets Apple’s expectation of ten hours. 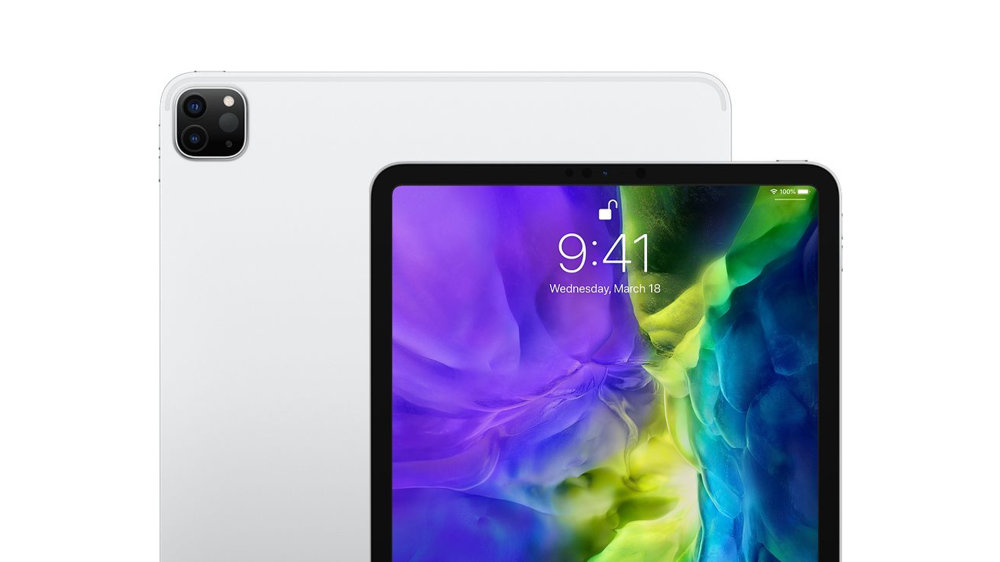 Todd Haselton at CNBC writes that, aside from the new AR capabilities, the camera system on the 2020 iPad Pro is better across the board:

Apple also improved the cameras on the new iPads Pro. There are wide-angle lenses that let you capture more in a scene, which work great and are just like the ones on the latest iPhones. And you can now record in 4K with the wide-angle and ultra-wide angle lenses, which videographers may appreciate. But I don’t use my iPad for taking pictures or video that often. If you do, they’re even better than before.

Jason Snell writes at Six Colors that the new 2020 iPad Pro is a small step forward, but with incredible performance that outpaces the 2020 MacBook Air:

That’s essentially the argument Apple is making with this early 2020 refresh to the iPad Pro. With a few small exceptions, these new iPad Pros aren’t substantially improved from their previous generation. Even so, they’re still faster than the mid-range MacBook Air Apple also released this week.

Jason also went in-depth on both the MacBook Air and iPad Pro updates on the Relay FM podcast Upgrade. You can check that out here.

The consensus across the board appears to be this: the 2020 iPad Pro is very much an iterative refresh over the 2018 model, with minor performance improvements and an enhanced camera system. The LiDAR Scanner very much has the potential to be the biggest new feature, but we’ll have to wait and see what Apple and third-party developers do to take advantage of it.

The Magic Keyboard is expected to be one of the more transformative iPad Pro enhancements this year, but it won’t be available until May. And as we wrote yesterday, you don’t have to upgrade to the 2020 iPad Pro to reap those benefits.

A handful of YouTubers also got an early look at the 2020 iPad Pro, and you can check those out below: