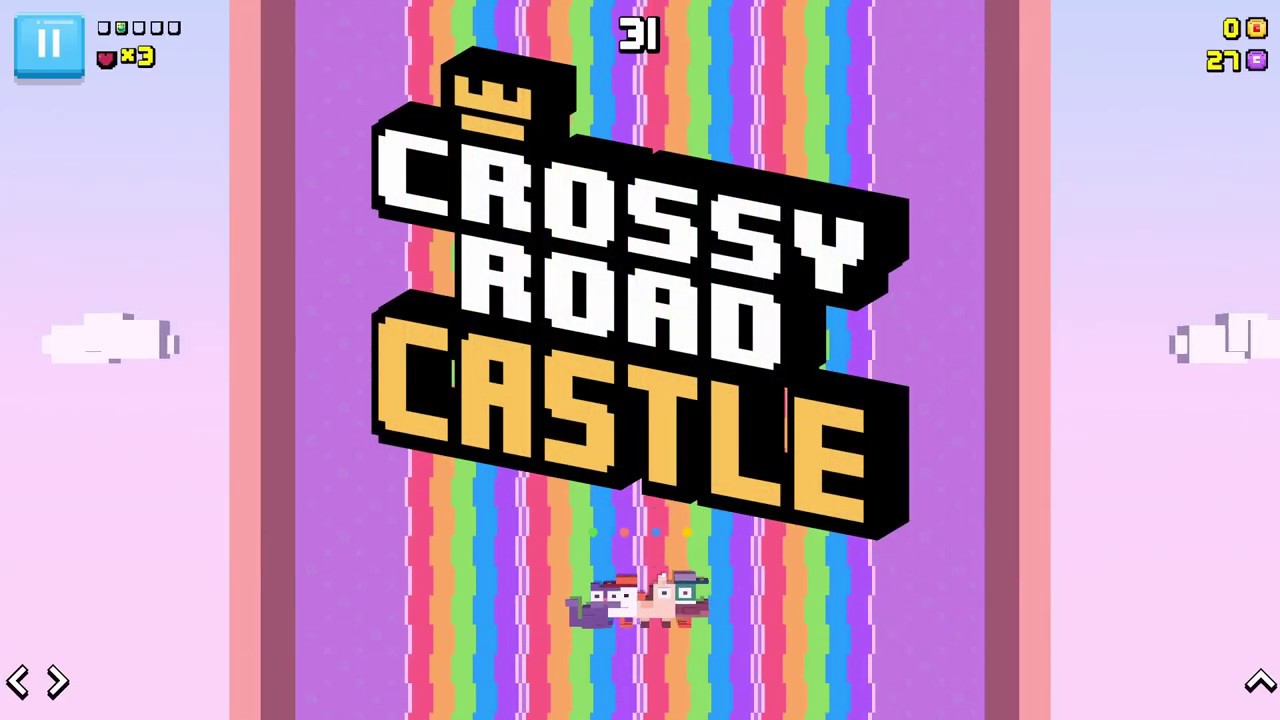 Hipster Whale is the game studio behind the hit Crossy Road game and its more recent Crossy Road Castle follow-up. In a new interview with CNET, Hipster Whale CEO Clara Reeves explains some of the history behind the game, the company’s work with Apple Arcade, and more.

Reeves opened up about her interest in coding and gaming:

“I was always mesmerized by games, but it took me a long time to say ‘Hey, someone makes these things. Maybe I could make these things.'” Reeves said. “I really loved it. I was Harry Potter at Hogwarts, learning how to cast magic spells.”

Prior to Hipster Whale, Reeves worked about both Atari and Krome Studios where she says the mentorship she received help form her “career in producing and product leadership.” Now, she makes it her goal to foster the same mentorship with her employees at Hipster Whale.

Whereas the original Crossy Road was sold independently by Hipster Whale, Crossy Road Castle is an Apple Arcade exclusive. Apple Arcade is the $4.99 per month subscription service from Apple that offers over 100 games for iPhone, iPad, Mac, and Apple TV. According to Reeves, the game was a concept for a while, but Apple helped bring it to life.

Reeves said the spinoff game was a concept for a while, and Apple helped the project become a reality. Reeves noted the importance of having more platforms where different types of games can exist. This gives developers and gamers more options, she said.

Reeves also added that Hipster Whale is working on an online multiplayer feature for Crossy Road Castle as people around the world practice social distancing amid the COVID-19 outbreak.

The original Crossy Road is featured in the App Store today as the “Game of the Day.” This comes as Apple highlights games and apps from women every day in March, which is Women’s History Month:

“Working with mostly guys, I’d not seen someone in any of my workplaces go through being pregnant, taking a long chunk of leave, returning to work, while managing career and family,” Reeves said. “I didn’t personally know any other women in my industry who had gone through that and could talk to me about it. At the time I felt very alone and it took me a while to work out my identity as both a game developer and a mum.”

The full interview is definitely worth a read and can be found at CNET.