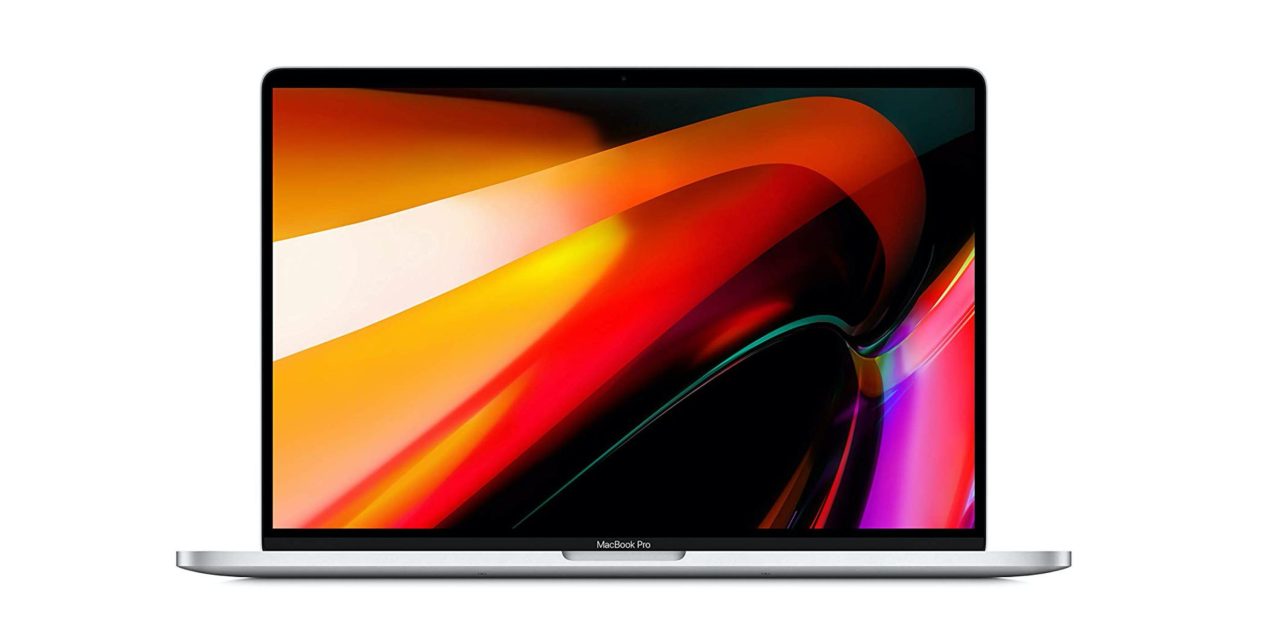 Ming-Chi Kuo had already predicted that the first ARM Mac will arrive as soon as the fourth quarter of this year. Unsurprisingly, Kuo says that even more Macs will transition to ARM in 2021 and beyond, including desktop machines, with Apple adopting an “aggressive processor-replacement strategy”.

Presumably, Apple will start with a lower-end laptop form factor and slowly work its way up the line. Kuo says that replacing Intel with ARM CPUs of Apple’s own design will bring significant cost savings as well as the expected performance and battery life gains.

Kuo estimates that the price Apple pays for the CPU would fall by 40-60% by switching away from Intel. These cost savings are important for Apple to maintain low prices on its laptops, like the sub-$1000 MacBook Air.

However, there may be some additional costs Apple has to bear which partially offset that saving. For instance, Apple currently relies on the integrated USB controller in the Intel chipset. Kuo says Apple will now have to source that controller from someone else, and believes a manufacturer called ASMedia will be the sole USB controller supplier for Apple’s ARM Macs.

For 2020 and 2021, Apple would continue to support existing USB 3.1 speeds. From 2022 onwards, ASMedia would supply next-generation USB4 controllers for even faster I/O throughput.

In the long term, Kuo expects the appeal of Apple’s ARM-based computers to cause its sales to increase substantially. Right now, Apple ships about 20 million Macs annually. Kuo expects that to rise to 30 million units over time.