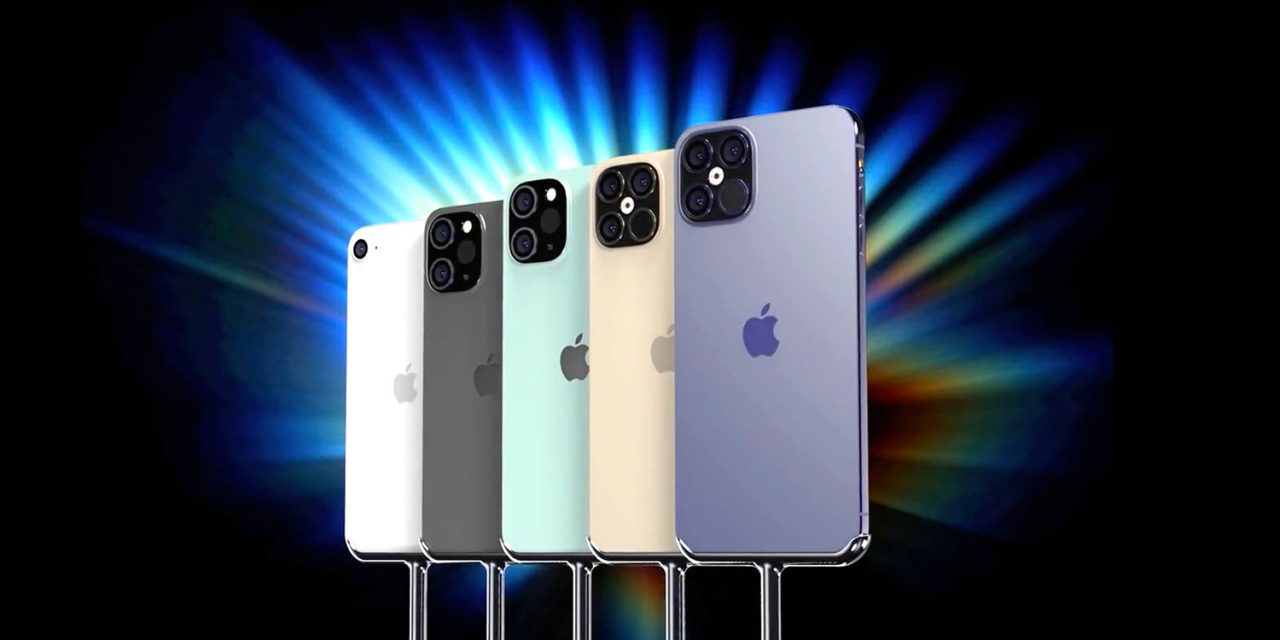 There has been much speculation lately about whether or not Apple will need to delay iPhone 12 production, either due to supply-chain difficulties or over fears that demand won’t be there by the fall.

A new report today says that Foxconn’s iPhone 12 production remains on schedule, though there do remain doubts about upstream suppliers when it comes to mass-production in the summer …

Doubts were crystallized last week when a Nikkei report said that Apple was considering delaying the launch beyond September.

Apple is said to be considering a delay to its planned launch schedule for the next-generation range of iPhones. The 5G iPhone, widely referred to as the ‘iPhone 12’ series, was apparently meant to ship in September according to a report from Nikkei.

However, the current global climate has led Apple to discuss if it should delay the phone by a few months. In addition to the obvious supply constraints, Apple is reportedly worried that customer demand for a new flagship phone will be weak as the coronavirus has affected consumer confidence and spending.

That the iPhone maker was ‘considering’ that possibility would be no surprise, but one specific claim in the report was contradicted later in the week: that printed circuit board suppliers have been asked to delay production.

Taiwan’s PCB makers in the supply chain of 5G iPhones have denied reports claiming they have been asked to postpone volume production by two months in line with a likely launch delay for Apple’s new-generation devices amid the coronavirus pandemic, according to industry sources.

A weekend report suggested a third possibility: that there have been delays, but not definitive ones.

The production ramp-up for new phones that work with next-generation 5G networks has been postponed, this person said, though it is still possible the 5G phones could launch as scheduled in the fall.

A Bloomberg piece today says that Foxconn, at least, remains on track.

Signs are that Apple’s Chinese-centric manufacturing — of which Hon Hai [Foxconn] is the linchpin — is slowly getting back on track. The next iPhones with 5G wireless capabilities remain on schedule to launch in the fall, partly because mass production isn’t slated to begin until the summer, people familiar with matter have said.

However, it does go on to say that the iPhone assembler is of course dependent on a massive upstream supply-chain of components, and it’s not known whether they will all be able to cope with mass-production volumes.

Yet the sort of assembly that Foxconn specializes in is but one part of Apple’s supply chain: the U.S. company and its partners spend months or even years sourcing components around the world and any disruptions to that complex network could delay future devices.

All of which is a way of saying we’re still in wait-and-see mode for now.

The piece says that Foxconn’s profits fell 6% last year, likely on reduced demand caused by the US tariffs imposed by the Trump administration. It’s not yet known what impact the coronavirus disruption has had.

Hon Hai, which gets half its revenue from making iPhones and other devices for Apple in China, had grappled with rising U.S. tariffs on its goods even before Covid-19 smothered demand for electronics. Known also as Foxconn, the company has said it’s resolved labor shortages and is now back at normal seasonal capacity, but it remains to be seen how it fared during the March quarter, when the outbreak was declared a pandemic and government lockdowns dealt unprecedented shocks to the global supply chain.