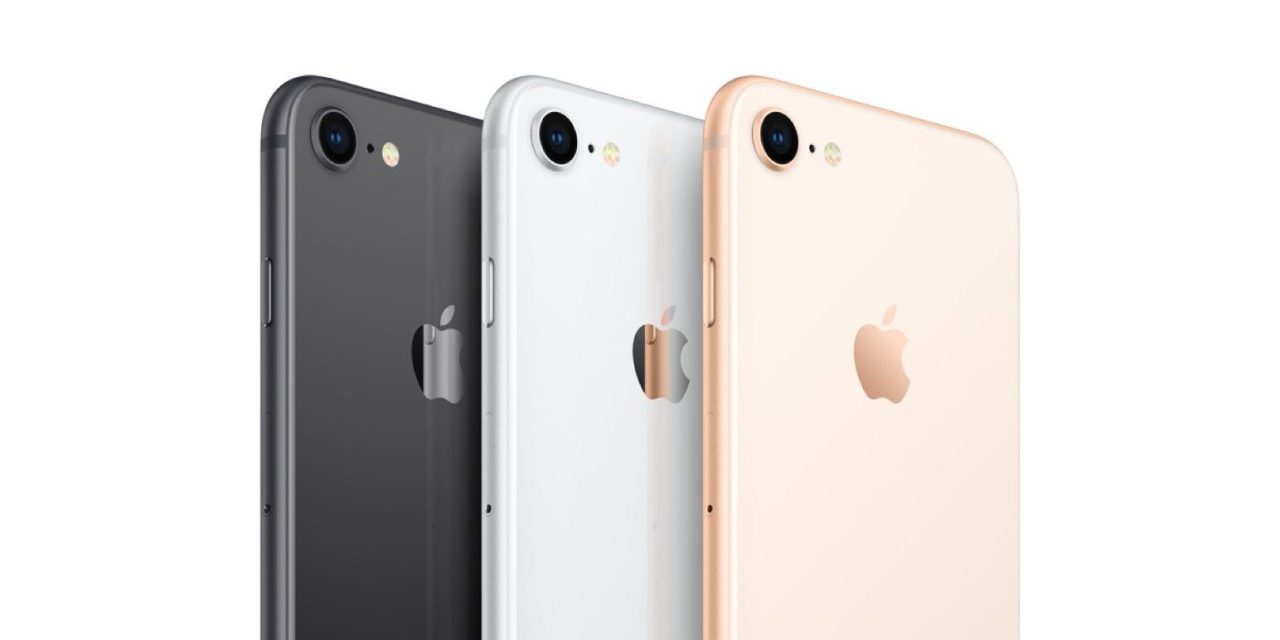 We’ve heard a lot about the new iPhone 9, which could be announced in the near future according to rumors. 9to5Mac found references to the new entry-level iPhone model in iOS 14 code, and now we can corroborate that information with the iOS 13.4.5 beta firmware released today for developers.

Apple continues to work internally on the new CarKey API, which will make it possible to use the iPhone and also the Apple Watch to unlock, lock, and start a car. What has changed in iOS 13.4.5 is that the CarKey API now includes code that mentions compatibility with an iPhone with Touch ID for the first time.

Previously, CarKey strings only mentioned iPhone models with Face ID, but Apple has now added references to an iPhone with Touch ID on the latest beta version of iOS.

As we’ve previously reported, CarKey can be used without biometric authentication through Express Transit Card technology, even when the phone is out of battery. Although the Express Transit mode is available on iPhone 6s and later, using it with power reserve only works with the iPhone XR, iPhone XS, and iPhone 11 models.

iOS 13.4.5 makes it clear that there’s an iPhone model with built-in Touch ID compatible with CarKey and Express Transit cards with power reserve. As the iPhone 8 doesn’t have that combination of features, this code probably refers to the new iPhone 9 that had already leaked in the iOS 14 code.

In another new line of code from iOS 13.4.5 beta, Apple has added a message that says “Your device does not support Car Key.” which makes us believe that older iPhone models will not have the CarKey feature.

iOS 14 code previously revealed that iPhone 9 will also be able to scan NFC tags in the background, something that is not possible with the iPhone 8 and may be essential to CarKey.

The iPhone 9 is expected to be a 4.7-inch followup to the iPhone 8. It’s rumored to feature Touch ID and a design nearly identical to the iPhone 8, but with an A13 processor inside. Apple is also believed to be developing an “iPhone 9 Plus” with a larger 5.5-inch display.

Read more about the so-called iPhone 9 or iPhone SE 2 at the links below: