What Apple buying Dark Sky could mean for iOS 14, iPad and Mac, and developers

Dark Sky is an incredibly useful weather app that’s been on my radar since I joined 9to5Mac in 2013. In a surprise announcement on Tuesday, Dark Sky announced that it was joining Apple. Within minutes, the Dark Sky app joined Apple’s list of software in the App Store.

We know Dark Sky is now dead on Android and the weather data provider API for other apps is going away, but what happens next for Dark Sky at Apple?

The answer for the iOS app is nothing yet — not even a shift from $3.99 to free — at least for now. As for iOS 14, it may be too late in the development cycle that started last year to integrate the new service directly. Depending on the size of the task, however, I could imagine a future iOS 14.1 or iOS 14.2 update that shows us why Apple bought Dark Sky.

If Apple’s only goal of buying Dark Sky is to have its own weather data provider to replace The Weather Chanel, a problematic provider for privacy, perhaps an under-the-hood data provider switch will be the first sign of change in iOS 14. Hyperlocal precipitation alerts could remain in the standalone Dark Sky app in this scenario. 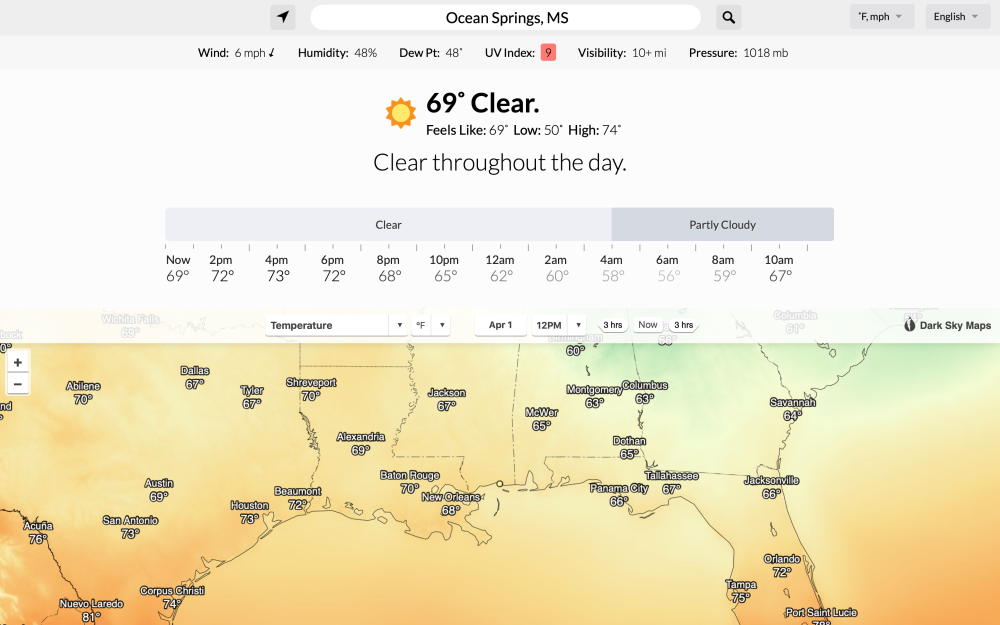 Dark Sky for the web, API support goes away at the end of 2021

Maintaining a standalone Dark Sky app has immediate benefits. Apple can pre-install Dark Sky, finally bringing a weather app to the iPad, and we could expect a Mac Catalyst version of Dark Sky for iPad to come to the Mac. 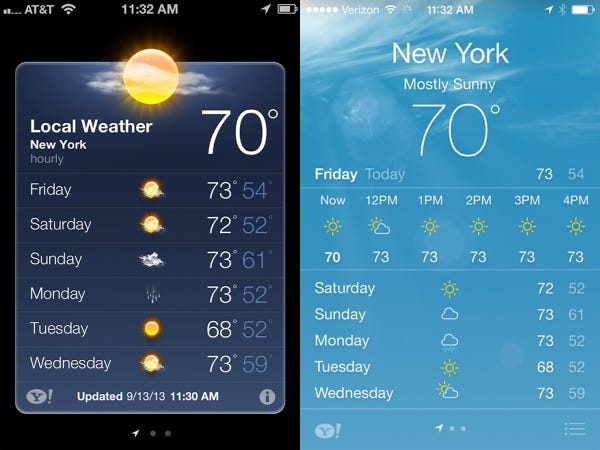 Apple’s current Weather app, which is only available on the iPhone and Apple Watch, could certainly use some love however. The iOS 13 version is nearly identical to the facelift the app received in iOS 7 aside from a few new data points and a new typeface.

A completely overhauled Apple Weather app that’s not only powered by Dark Sky but also includes the same robust radar and precipitation alerts would be a grand slam. The app would necessarily need an iPad and Mac version to replace Dark Sky for iPad and the web as we know it today.

I do have one slight concern about what Apple could be planning with Dark Sky: Weather+. You know, a new weather service with a monthly subscription to build out Apple’s revenue portfolio.

This would be a disappointment, I believe, but it also doesn’t seem very plausible. Unless it’s technically part of News+. Or a greater Apple+ bundle. Oh no, I have to stop giving Apple ideas immediately!

Another angle on Apple’s Dark Sky acquisition is the developer story. A lot of popular iOS apps will lose access to a quality weather data provider when the Dark Sky API goes totally dark. Fortunately, there is competition in the weather data provider space with services like Accuweather which the new Fantastical uses.

Developers are already dreaming of what a potential application programming interface for Dark Sky weather data from Apple could make possible though. Apple currently integrates weather data licensed from The Weather Channel in widgets, apps like Maps, and Siri voice inquiries.

Replacing The Weather Channel with the new in-house weather data from Dark Sky would be similar to replacing Google Maps with Apple Maps. Benefits like no licensing cost negotiations for features like turn-by-turn directions and offline maps could apply for weather data. 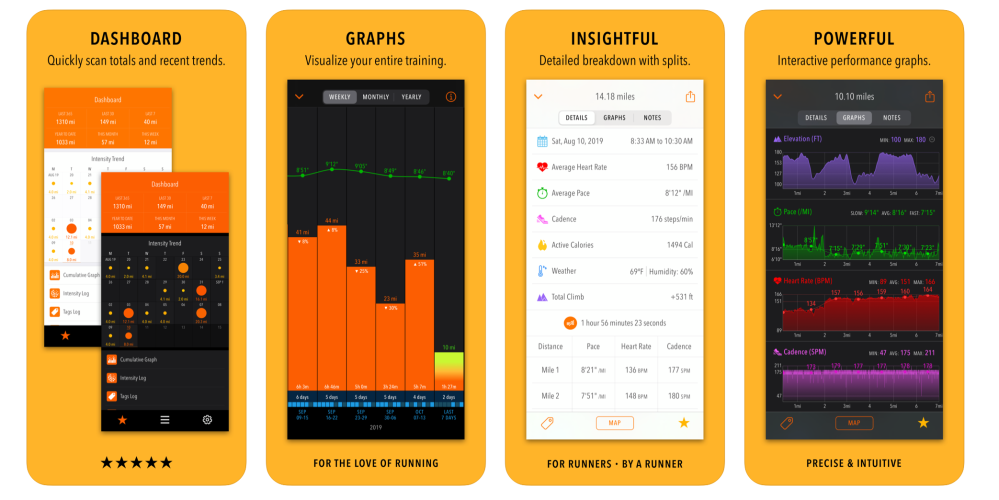 “I would love to see some kind of WeatherKit, extending DarkSky’s both Time Machine and Forecast API, as part of the SDK available for app developers,” says Rahul. “There is a whole set of scenarios that would get streamlined with something like WeatherKit. Any app with any kind of future events — travel, races, weekend bike ride, group runs, etc.”

Specifically for Tempo, Rahul says he would use an Apple Weather API to overlay weather data with running data like pace and heart rate.

“This would be huge to track training intensity and load especially during summer months. Part of the reason that doesn’t exist yet is because I didn’t want to pursue integrating third-party weather API in the app just yet,” Matta says.

Perhaps a blue sky scenario like that could be in the forecast for a future version of Apple’s developer tools.