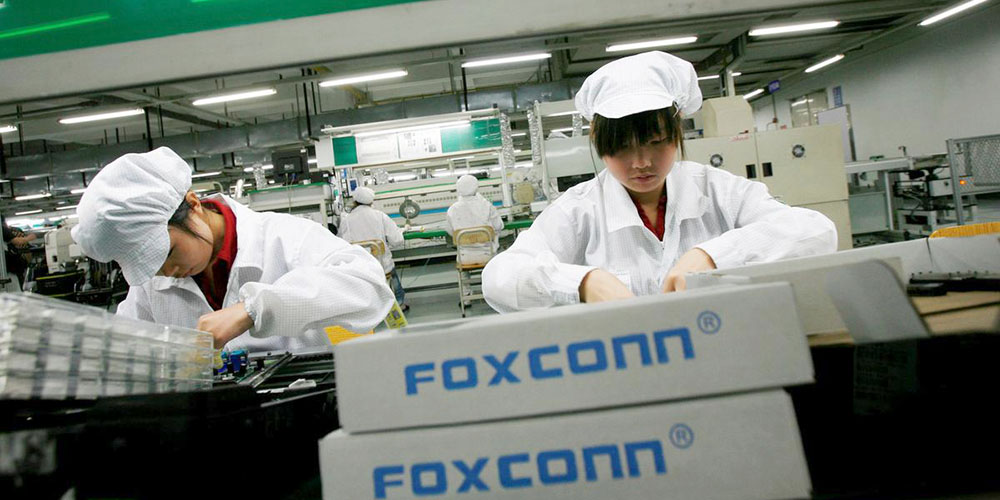 As the investor community fears devastating repercussions to the production schedules of Chinese industry in the wake of the coronavirus outbreak, many doubt whether Apple’s major iPhone 12 release cycle will be able to go ahead as normal.

For its part, Foxconn appears unfazed. Via Bloomberg, the key iPhone assembly told investors on a private conference call today that it is still prepared for a fall 5G iPhone debut.

Since the iPhone 4s, Apple has launched new flagship iPhones in the fall. This timeframe usually means ‘September’, but occasionally models have debuted in October and November. In 2018, the iPhone XR launched in the last week of October 2018 for instance.

Trial production of the new iPhone is believed to start in June. Foxconn admitted to investors that it has faced setbacks due to the domestic Chinese quarantine and ongoing international travel restrictions, but believes it can handily make up lost time.

Hence, if Foxconn says the iPhone 12 is on track, we would expect to see the product launch around September. It is possible that some variants of the iPhone 12 launch a couple of months later.

The iPhone 12 lineup is expected to be composed of four iPhone models. The latest reports indicate that all four new models will feature OLED displays, and Apple is changing up the screen sizes.

The phones are expected to feature a redesigned chassis with squared-off edges, a departure from the curved sides of iPhone 6 and later, and harkening back to the iPhone 5 industrial design somewhat. The iPhone 12 will incorporate improved cameras and support for 5G cellular networking. The higher-end 6.1-inch and 6.7-inch models will sport a LiDAR scanner like the one seen in the new iPad Pro.