US Census Bureau teaming up with Apple to equip 500,000 canvassers with iPhone 8 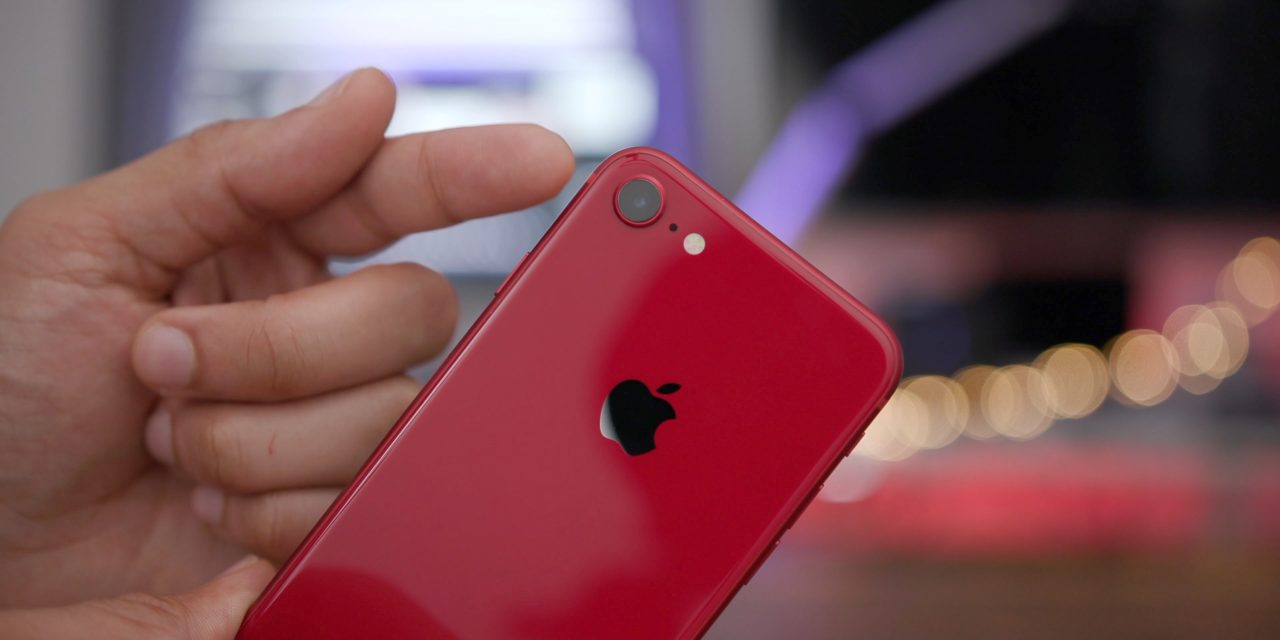 In October, Apple said that it was teaming up with the US Census Bureau for the 2020 census. Now, a report from CNET dives deeper into that partnership, including details on how Census Bureau employees will use iPhone 8 devices and a new app for this year’s national census.

For the 2020 census, the goal is for as many people as possible to respond via an online portal. For those who don’t respond, however, 500,000 enumerators will go door-to-door. The difference this year is that those canvassers will be armed with an iPhone 8 and a specially designed app.

The Census Bureau collected pitches from multiple different contractors, including Android manufacturers and Apple. The bureau picked CDW-G in 2017, a tech company who proposed leasing iPhones. Apple CFO Luca Maestri said in October that the iPhones are provided through Apple Financial Services, which is the company’s enterprise financing service.

The iPhone attracted the bureau in two key ways. First was familiarity. Apple is one of the most popular phone-makers in the world, and many of the canvassers, who undergo seven to eight weeks of training and are paid an average of $20 an hour, would already be familiar with its iOS software. CDW-G initially proposed using the iPhone 6, but once the iPhone 8 went on sale in 2017, the bureau was able to upgrade to it without an increase in cost.

CNET also has more details on the app being used by canvassers:

‘The app was designed based on the assumption that there would be no connectivity,’ said Lisa Pintchman, Pegasystems’ vice president of corporate communications. ‘This app is designed to be used and work exactly the same on the ground floor of a New York City high-rise or a remote town in North Dakota.’

In addition to allowing canvassers to enter in data they collect, they can also read a script from the app, log hours and expenses, add notes for future canvassers in case a follow-up visit is required, and much more.

An early test of the app, performed in 2018 in Rhode Island, showed a “remarkable” uptick in productivity for canvassers:

So far, results appear promising. In a sort of ‘dress rehearsal’ for the 2020 census, which was conducted in 2018 in Rhode Island, enumerators completed 1.56 cases per hour worked using the app, compared to 1.05 cases during the 2010 census. In a 2018 release, the bureau called the 49% increase in productivity a ‘remarkable improvement.’

In a statement this week, an Apple spokesperson praised the company’s partnership with the Census Bureau. “We are proud that the US Census Bureau will use the iPhone for the collection and management of 2020 census data,” the Apple spokesperson said. “The census is an important constitutional cornerstone that aims to ensure every one of us has equal representation, education, and access in America.”

What about the ongoing COVID-19 pandemic? As of right now, the Census Bureau still plans to send out enumerators on May 28. That’s slightly later than the original scheduled date of May 13.

The full report from CNET is well worth a read and can be found here. You can complete the 2020 Census online through this link, even from your own iPhone.