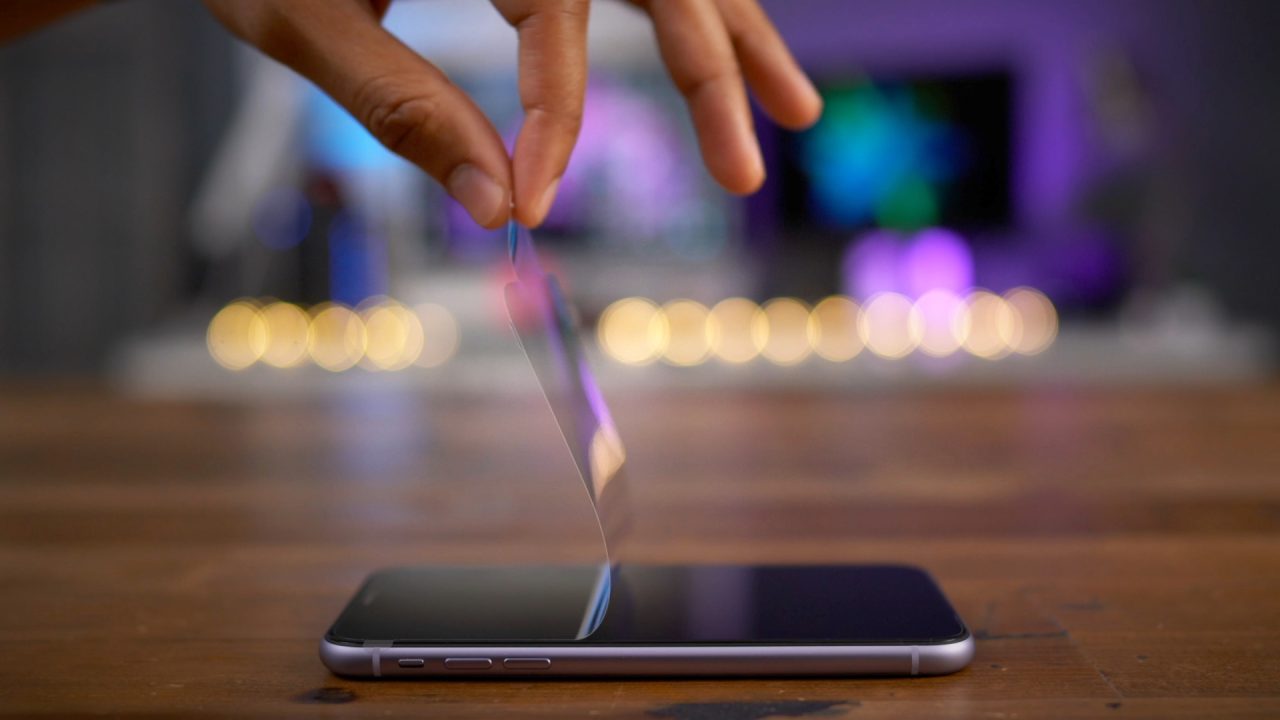 Over the last several weeks, various reports have detailed how Apple is adapting to the COVID-19 pandemic and its effects on the supply chain and product development. Now, a report from The Wall Street Journal adds more detail to the ongoing situation.

There have been conflicting reports on whether the iPhone 12 might be delayed. Nikkei has said that Apple is considering delaying the product due to economic uncertainty. Other reports have indicated that, as of right now, the iPhone 12 is still on schedule to launch during the fall of this year.

Today’s report from The Wall Street Journal cites former employees and adds some detail on the production process:

Apple’s new flagship models are usually unveiled in September, so the 5G phones are months away. However, the company’s operations team typically places orders in March and April for camera modules and other components for iPhone assembly in summer months, former employees said.

The report also reiterates that Apple CEO Tim Cook has regularly kept in touch with employees through emails, noting that Apple is “prepared for this moment and will continue to invest in the future.” One analyst pointed out, however, that unsold iPhone or unused components could eat into Apple’s profit margins:

Being stuck with extra modems or unsold 5G iPhones could cut into the rich profit margins that helped make Apple the first U.S. company valued at $1 trillion, said Mehdi Hosseini, an analyst with Susquehanna International Group. He expects Apple to have component suppliers continue making iPhone parts as planned while it reassesses demand in May or June.

As of right now, The Wall Street Journal says that Apple is “scrambling” to prevent product delays. Apple’s engineering teams, for example, are unable to travel to China and instead have resorted to “using video calls to direct Chinese colleagues through iPhone prototype assembly.”

Today’s report also reiterates that Apple is allowing hardware engineers to take home prototypes of unreleased products for the first time. The idea is that even though much of Apple’s supply chain has restarted operations in China, the COVID-19 pandemic and associated lockdowns in the US are still complicating product development.

You can read the full report from The Wall Street Journal here.